Deputy Minister of Interior Gen Akhtar Mohammad Ibrahimi in a press conference on Monday spoke about the ongoing protests against arrest of commander Alipoor. He stated that 8 police checkposts have been set on fire by protesters as of now.

According to Ibrahimi, the protest in Kabul on Monday and Tuesday turned violent, and he appealed to demonstrators to stay calm

Ibrahimi also said “protestors have not observed the principles and turned the protest violent. Now legal and judicial organs will determine the fate of local commanders as illegal armed groups have created problems for the people.” He also said that Afghans need to deal with such issues responsibly. 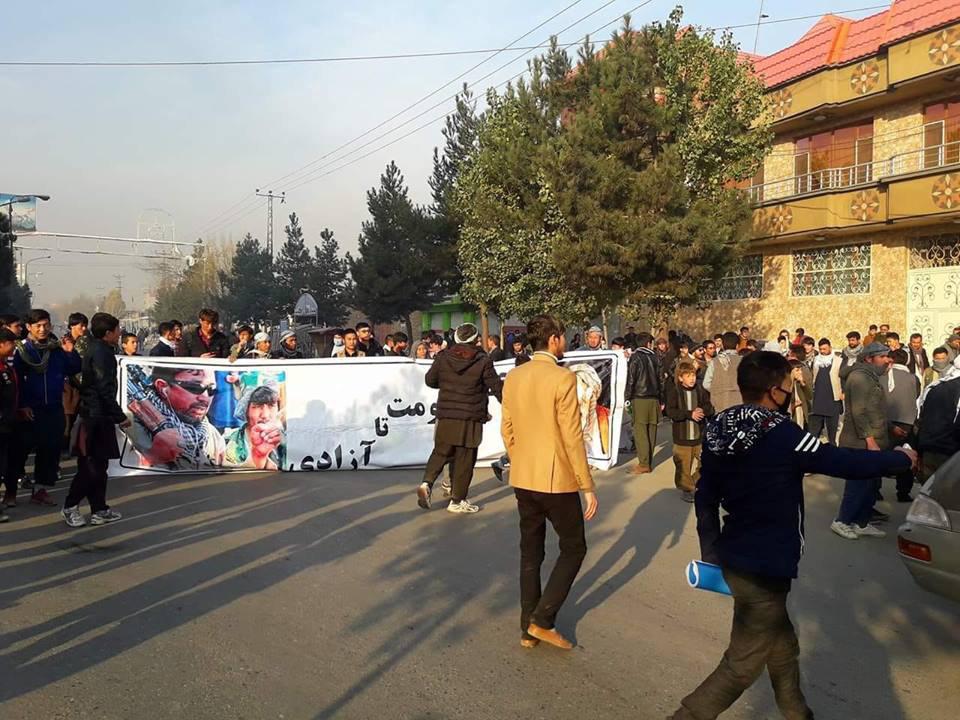 The Deputy minister of interior added that some individuals protesting against Alipoor’s arrest were involved in riots but police dealt with the problem. He rejected claims that police opened fire on the protesters.
“Journalists and passerby have been wounded by a number of protesters,” he said.

Even Army Chief of Staff General Yaftali said in reference to demonstrations on Sunday that “Resorting to violence is not a positive step. Attacking military and govt installations should be avoided.”

Deputy minister of interior expressed that “we have not received number of causalities of the protesters in Kabul over the past two days but that 48 security force members have been wounded. Protesters have been demonstrating against the arrest of local commander Alipoor.”

He finally added that arrested commander Alipoor has a group of about “350 illegal-armed men under him and that the local commander is still in the custody of the NDS”.