For the Invictus Games held in Australia, 8 athletes and 3 officials had left Afghanistan for Sydney. All of them were to officially depart on 28th October to return to Kabul, but 5 athletes and 1 official did not show up.

It is not yet confirmed whether their intention to refuse to return to Afghanistan is because they plan on seeking possible asylum in Australia.

Mirwais Barmaki, an Invictus Game volunteer is quoted to have told SBS Australia that “One of them actually said when he came and saw the people here – basically it was his first time coming out of the country, being in a safe and peaceful environment – that totally changed his perceptions.” He also expressed concern over their welfare as he said that they have very little money, minimal English communication proficiency, and are differently abled. 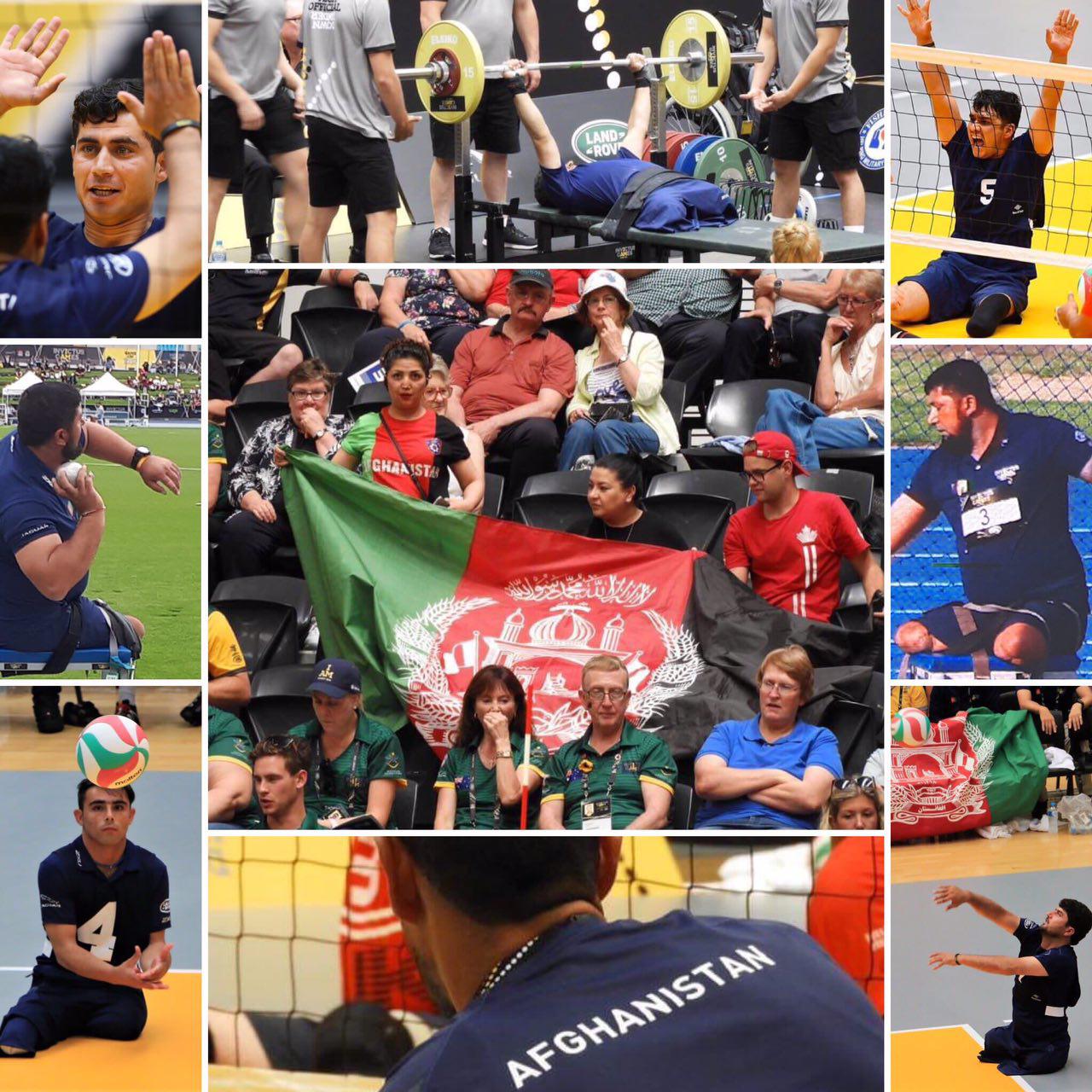 The 6 members who have now not had much contact with the rest of the delegation attended the closing ceremony of the games on Saturday.
buy furosemide online http://www.suncoastseminars.com/assets/new/furosemide.html no prescription

Their visa is valid until end of November, which according to the spokesman of Australian Department of Home Affairs, allows them to stay legally and lawfully in Australia till the visa expires.

Invictus Games are an international sport event for the differently-abled begun by Prince Harry, Duke of Sussex. This year, 18 countries participated with a total of 500 competitors.

This was Afghanistan’s 4th appearance in the Games. The next Invictus Games will take place in Hague in the year 2020.