The Afghan National Defense Ministry’s appointments board has dismissed 100 officers of 209 Shahin Corps and replaced them with new officers.

“More than 110 officers of this corps have been dismissed on the basis of a review of the MoD’s appointment board,” said Major General Wali Mohammad Ahmadzai, commander of the 209 Shahin Corps, who attended a press conference at the Government Information and Media Center on Wednesday.

“They are replaced by freshman officers who are consistent with five principles (commitment, professionalism, competence, ethnic balance, and non-involvement in corruption),” he added. 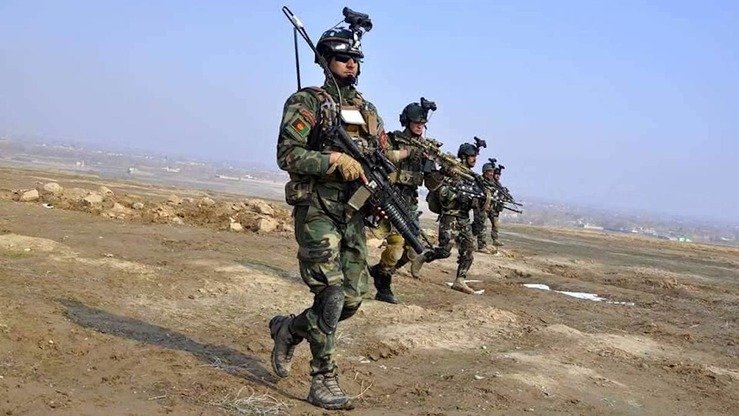 He also said that the review of the Ministry of Defense’s appointment board suggests that the dismissed officers who were at the regiment, division and the 209 Shahin Corps levels, did not have the adequate ability to carry out missions at their posts.

Ahmadzai expressed the hope that the appointment of new officers as part of the 209 Shahin Corps would be benifit the security situation in north and norht east of Afghanistan.Wednesday, November 28, 2018

More than one hundred officers of the 209 Shahin Corps were dismissed and new officers were appointed.