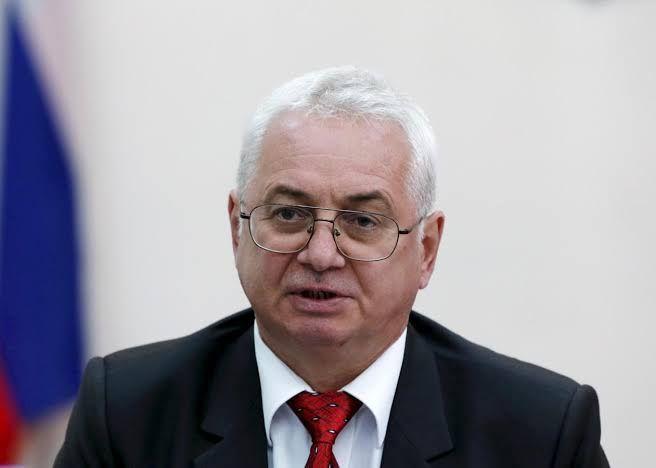 Moscow hopes to intensify its military support to Afghanistan in a framework of cooperation after the resolve of current political disagreement over power sharing among the feuding Afghan leaders.

Russian ambassador to Kabul Alexander Mantetsky said that there is no mutual military and technical cooperation between Afghanistan and Moscow at the moment.

However, he said that Russia is always ready to consider the call of its Afghan allies for provision of military equipment and weapons.

“The capabilities of Russian May Choppers, which are suitable to Afghanistan’s conditions, have been confirmed by the Afghan military officials,” he said. “Russia hopes to cooperate in a framework of cooperation with the new government after the resolve of disagreement between President Ashraf Ghani and Dr. Abdullah Abdullah.”