Moscow Peace Talks, one-day conference was hosted by Russia on November 9, and although the Afghan Foreign Ministry confirmed on Friday that they welcome any efforts at peace, the Afghan government did not send a delegation. 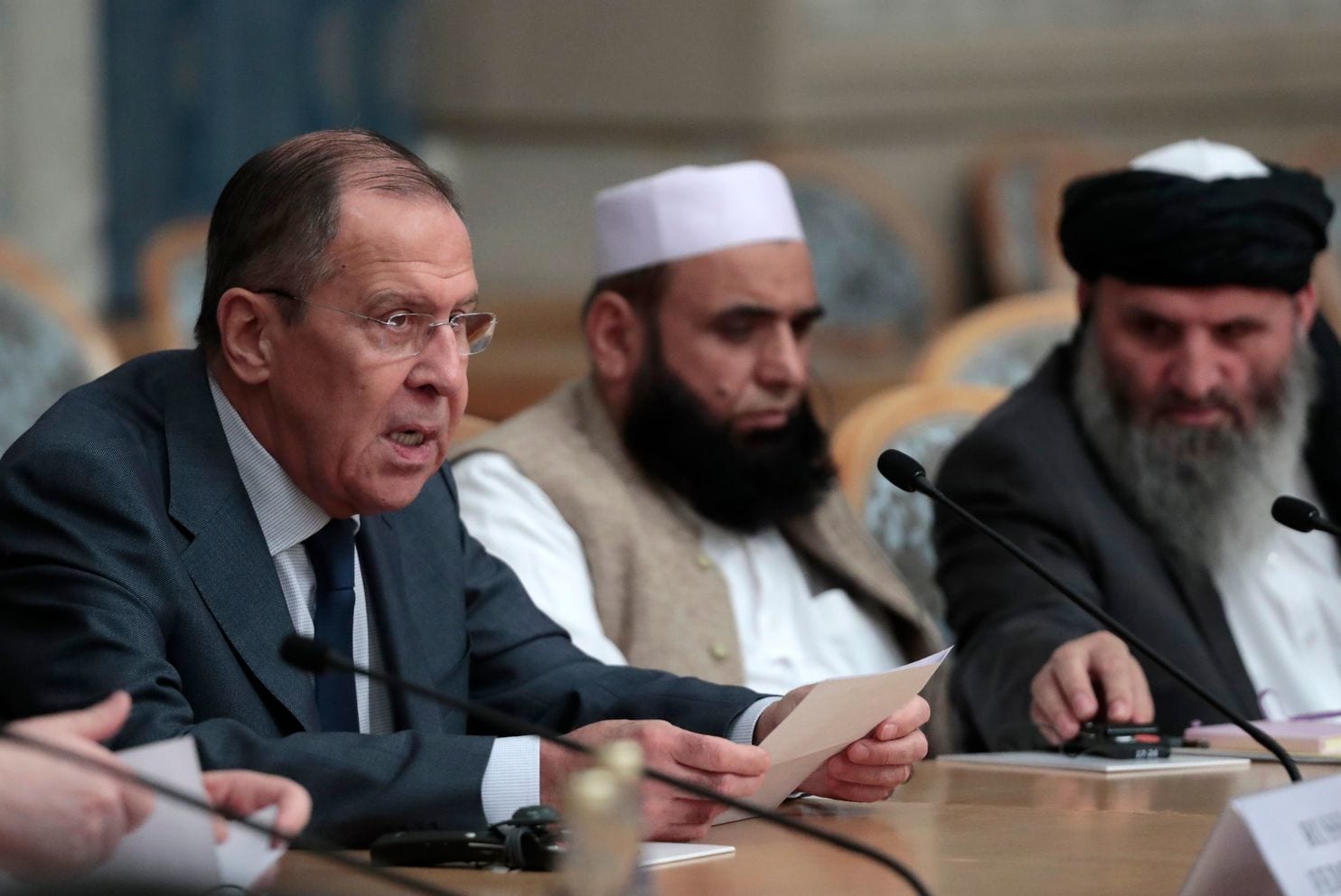 Taliban representatives participated in the long-awaited Moscow Peace Talks, but continued to seal their stance that they would only hold direct talks on Afghanistan’s future with the United States, not with the government of Afghanistan. Mohammad Abbas Stanekzai, Taliban’s representative at the talks expressed that “Considering our main demand is the withdrawal of foreign troops, we will discuss peaceful settlement with the Americans. We do not recognize the incumbent government as legitimate.”

But representatives of Afghanistan’s High Peace Council attended the conference and they reiterated President Ghani’s offer of peace talks without pre-conditions. Their stance was clear-Afghan-led and owned peace process must be default.

“We have [The Taliban] left the doors of understanding and negotiations open,” the Taliban insurgents said in a statement appreciating that both the Afghan government and US commanders in Afghanistan admit to the fact that solution for ending the war cannot be via military means, but only through negotiations. The statement also included a list of demands including the end of international sanctions and the release of detainees. The Taliban also reiterated their demand for the withdrawal of foreign troops from Afghan soil.

The Moscow Talks according to experts is viewed by western officials and Ghani’s government with suspicion. Many believe that it is merely an attempt by Russia to seek its way into the region with respect to influence.

Indian Ministry of External Affairs Spokesperson Raveesh Kumar had earlier confirmed that New Delhi will only be present at the talks at ‘non-official’ level, adding that “India’s consistent policy has been that such efforts should be Afghan-led, Afghan-owned, and Afghan-controlled and with participation of the government of Afghanistan”.

Meanwhile at the talks, Russian Foreign Minister Sergei Lavrov played the roles of mediator and experienced hand in Afghanistan’s conflicts. “Russia stands for preserving the one and undivided Afghanistan, in which all of the ethnic groups that inhabit this country would live side by side peacefully and happily,” Lavrov said.

Representatives of 11 countries, including regional countries like China, Iran and Pakistan participated in official capacity. A representative from the U.S. Embassy in Moscow attended, but only as an observer.

A notable comment made in the conference was by Habiba Sarabi, the deputy chair of the High Peace Council and the only woman to take part in the talks: “I asked them, ‘When will you bring a woman to these talks?” Sarabi said. “They laughed and said, ‘Why don’t you represent us?’ ”

Moscow Talks were previously scheduled to take place in September but experts believe that since the Afghan government outrightly refused to attend, and so did the United States, Russia postponed it.