Ministry of Defense Spokesperson Ghafoor Jawid while addressing a press conference said that the ministry’s offensive operations have increased and in the past 2 weeks, 161 air strikes were conducted along with special commando attacks. He added that “as a result, 35 hideouts of insurgents was destroyed and that’s how enemy casualties reached the count of 1000 in the period”.

Jawid clarified that such offensives are supposed to prevent any ANDSF casualties and also to devoid Taliban of any sanctuaries or training areas.

He also added that “As a result of special operations in Dashte Archi district of Kunduz which happened last night, 6 Taliban commanders were killed”. 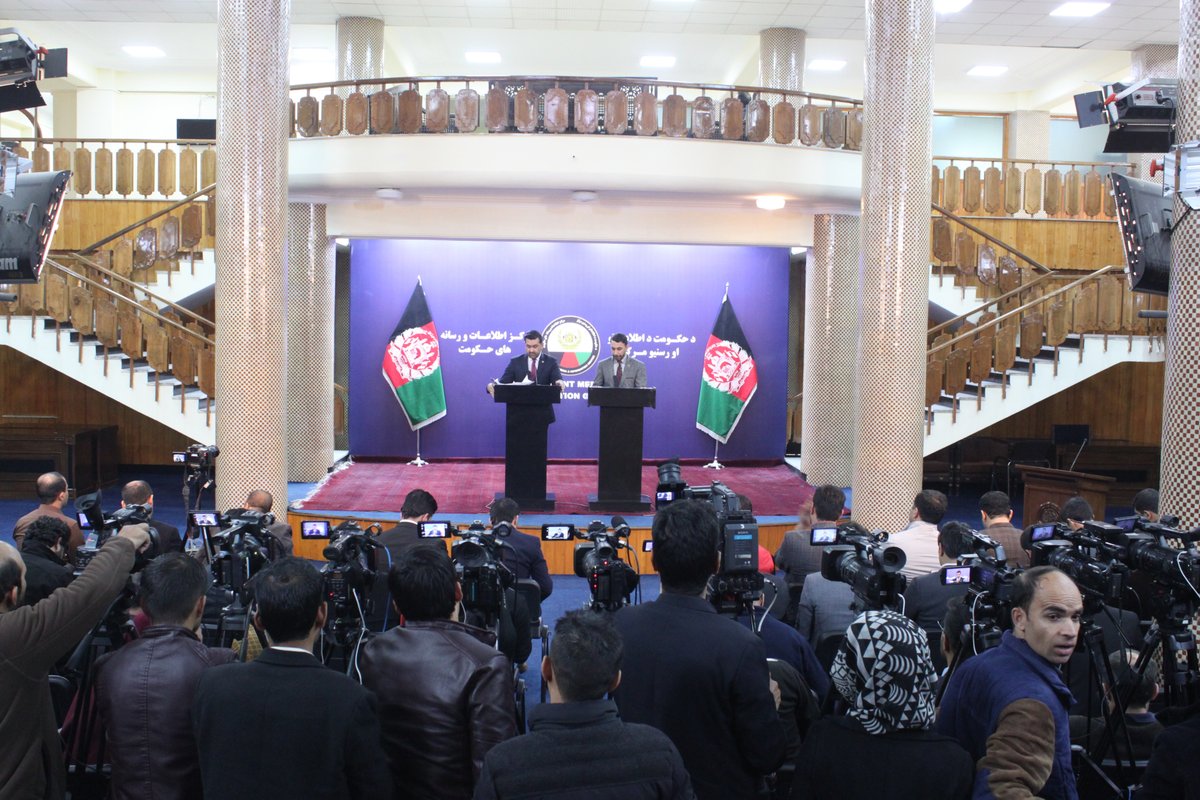 At the same briefing, the spokesperson to Ministry of Interior stated that the ministry “has started the rotation process of all the police personnel which will begin in 8 provinces within next 2 months. All police personnel who have been in duty for more than three years in one province will be rotated with no exceptions”.
He assured that the program is supposed to fight corruption in police and improve the efficiency of security delivery whilst ensuring transparency.

Danish also added that “Winter operational plan are underway and the joint representatives of defense ministry and NDS have been dispatched to several provinces to evaluate the security situations. The winter operations and clearance operations will begin next month”.