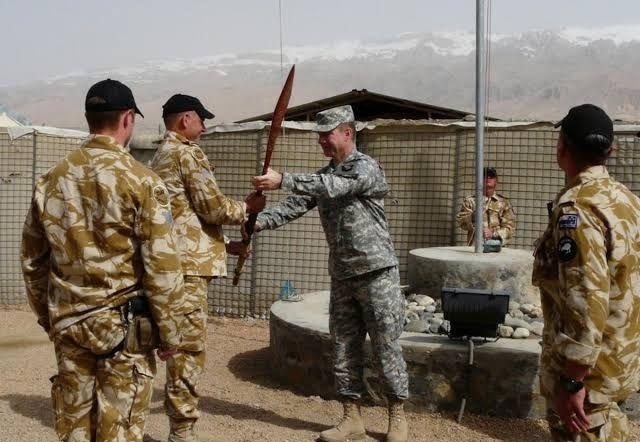 The New Zealand Defense Forces (NZDF) have contracted the Organization for Mine Clearance and Afghan Rehabilitation (OMAR) to carry out clearance of five of its former firing ranges in Bamyan Province.

OMAR beat competition from 10 other contenders for the NZ$6.2 million ($3.7 million) contract.

According to the NZDF, the COVID-19 outbreak had slowed the progress of the contract and it is expected that further disruption to the project will occur as a result of the pandemic.