In another progressive and pleasant stride, a 24 year old Samira Asghari from Afghanistan, has become the first Afghan to be elected to the International Olympic Committee as an elected member.

Ms Asghari has been a member of the Athletes’ Entourage Commission since 2014. She belongs to the Wardak Province in Afghanistan has holds a bachelor’s degree in Political Science, International Relations – Diplomacy and Negotiation.

She was also the head of the Finance Department of the NOC in 2012.

Finally in 2016 she became the  general of the NOC and Honorary Secretary General of the Afghanistan National Cycling Federation.

Philanthropy wise, the talented  sportsperson is also a volunteer at the Afghanistan Red Cross and Peace and Sports Council in Afghanistan.

The International Olympic Committee appointments come after nine new members were elected on Tuesday – one of which is an Afghan woman, Samira Asghari. The other members are Daina Gudzineviciute from Lithuania, Felicite Rwemarika from Rwanda,  Camilo Pérez López Moreira from Paraguay, Giovanni Malagò from Italy, and 3 other members who were re-elected. 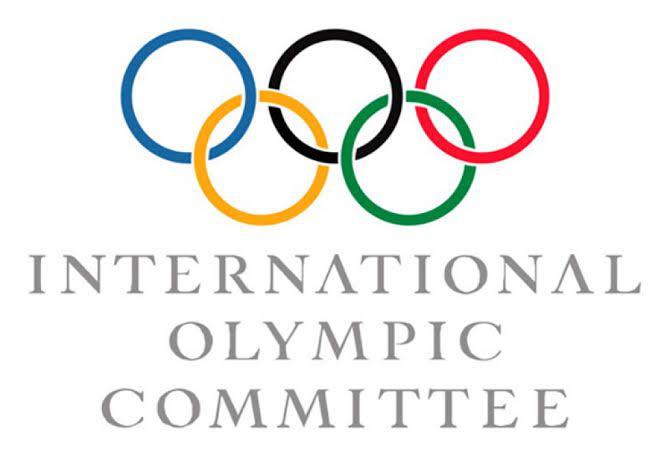 The role of IOC members is to represent and promote the interests of the committee in their respective countries. The IOC is essentially a not-for-profit international organisation based in Switzerland and is the foremost authority that is responsible for organising the modern Olympics. It was created by Pierre de Coubertin and Demetrios Vikelas in 1894,  who founded the modern Olympics.