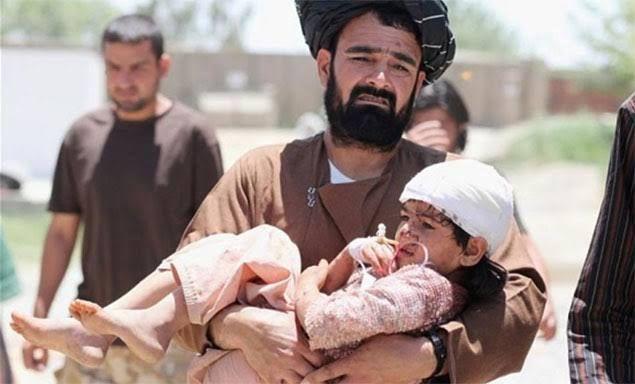 ONSC Says 120 Civilians Killed By Taliban Since Start of Ramadan

The Office of National Security Council (ONSC) says over 120 Afghan civilians were killed and 350 others were wounded in attacks by the Taliban over the past three weeks.

“The attacks launched by the Taliban and their backers show a 33 percent increase compared with the second week of the holy month of Ramadan,” said ONSC spokesman Jawed Faisal.

In the meantime, the Ministry of Defense (MoD) has said that the Afghan National Security and Defense Forces (ANDSF) have returned to “offense mode” following President Ghani’s order.