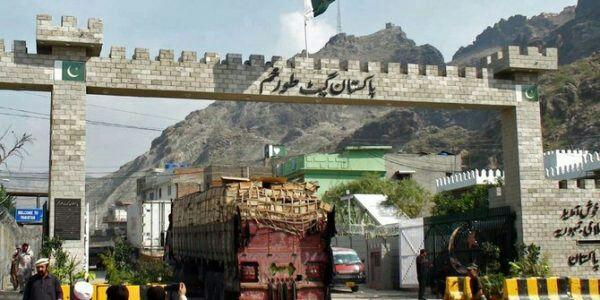 The Afghan Embassy in Pakistan said that the Torkham border opened on Saturday for the stranded migrants.

The spokesman of Nangarhar governor, Ataullah Khogyani said around 5,000 Afghans have entered the country after the border opened.

In the meantime, the Pakistan’s government has announced opening of Pak-Afghan border at Torkhem and Chaman posts round the clock for six days per week, a notification issued by its Ministry of Interior.

The border was closed on March 27 last month as a precautionary measure taken to contain spread of COVID-19 virus. Later it was opened for three days a week in April.