US Central Command Commander Gen Votel met with President Ashraf Ghani on Monday and in their meeting, they discussed matters pertaining to Afghan peace process, supporting and equipping Afghan security and defense forces, joint anti-terror efforts and the effect of the US Strategy for South Asia.
buy light pack online http://www.tvaxbiomedical.com/pdf/releases/new/light-pack.html no prescription

As per the Presidential Palace’s statement, Gen Votel congratulated and commended Afghanistan on being able to successfully hold parliamentary elections and he also made positive comments about the Afghan security forces for maintaining good security of the elections.

With reference to the Kandahar attack that martyred Gen. Abdul Raziq, Votel expressed that the US in the capacity of Afghanistan’s strategic partner will be committed to Afghans.

Gen. Votel also met with Afghanistan’s National Security Advisor in the evening in Kabul and that’s where he urged Islamabad to carry out “practical steps in fighting terrorism.” The meeting was also attended by interior and defense ministers as well as Resolute Support Commander Gen Miller. 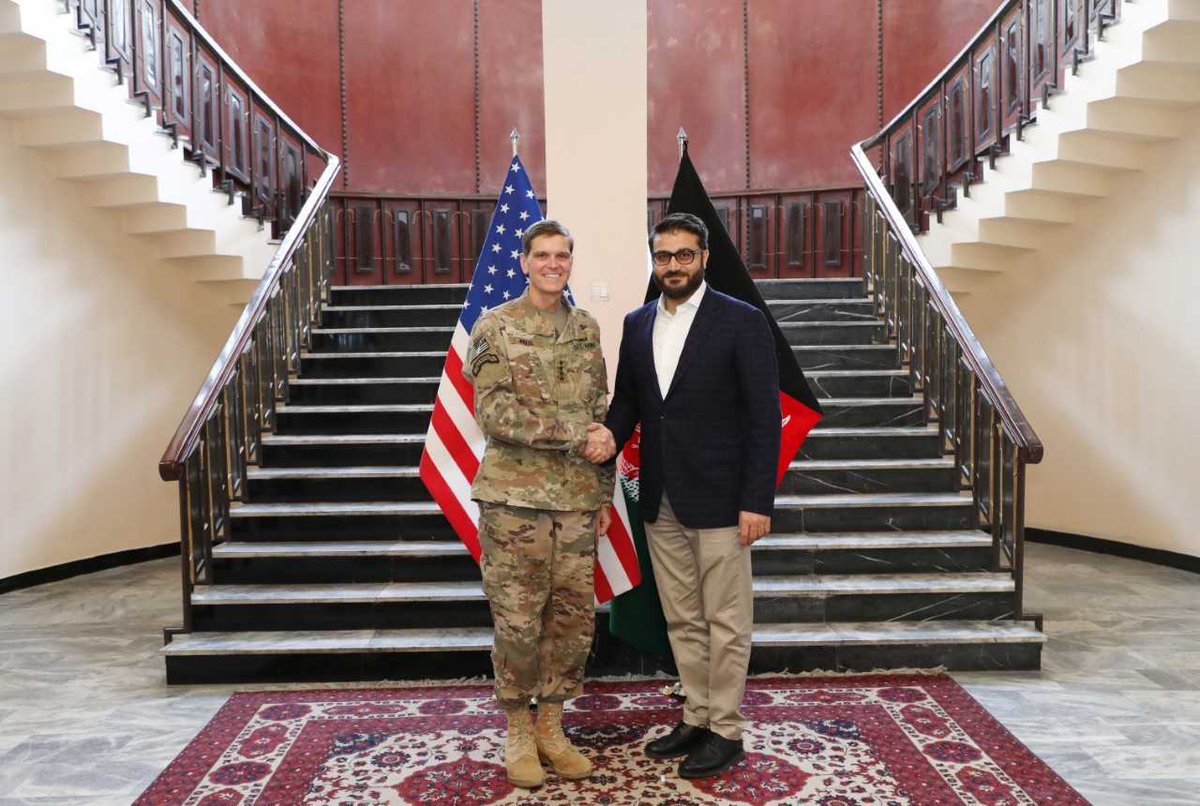 According to the statement by NSA office, Gen Votel and NSA Mohib talked on matters like the security situation in Afghanistan as well as in the region, the Afghan peace process, and reforms in Afghan security and defense departments. Afghan parliamentary elections also featured in the talks.

As per the statement, Votel assured that the US is fully committed to an Afghan-led and Afghan-owned peace process but he added that the cooperation from regional countries, especially Pakistan is needed to fight terrorism.

Also as per the statement, Mohib commended the US for their support and training to Afghan security forces and Mr Mohib assured that Kabul is committed to bringing reforms in security departments as discussed.

The pressure on Pakistan to step up their enforcement in tracking down terrorists and their hubs has been ever increasing since Trump administration took charge in the US. Recently, a lot of aid has been suspended from US to Pakistan with the sole pretext that Islamabad is simply not doing enough to counter or crack down terrorists who are making safe havens within the borders of Pakistan.

With Gen Votel’s comments on Pakistan, it seems more clear than ever that the pressure is on Islamabad.