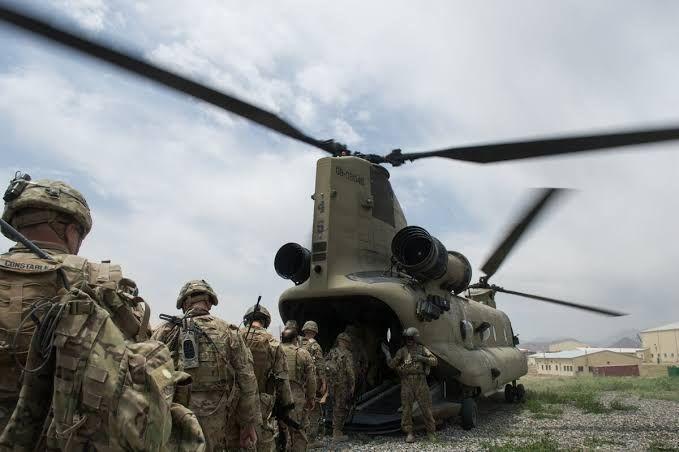 Pentagon Says US troop Withdrawal Will Continue Amid Violence in Afghanistan

The Pentagon has said that the United States is committed to the troops’ drawdown plan stipulated in the U.S.-Taliban agreement.

Assistant to the Secretary of Defense for Public Affairs Jonathan Hoffman said at a Pentagon briefing that the U.S. military is moving forward to reach the troop level of 8,600 in Afghanistan.

“That is still going forward. We expect to meet that within the timeline laid out under the agreement with the Taliban,” said Hoffman.

U.S. Special Representative for Afghan Reconciliation Zalmay Khalilzad on the same day also confirmed to reporters that the United States is “in the phase of implementing the first phase of the agreement with regard to our condition-based withdrawal… gets us within 135 days of the signing of the agreement to 8,600.”