The political parties had issued a statement saying that the electoral commission could not use the biometric system properly to hold parliamentary elections so that they “could restore the people’s confidence, and as a result, many challenges were created during the election days deliberately and unintentionally.”

The parties further added that the ballots recounting, ballot invalidation, and quarantine of the ballot boxes that are not monitored by political parties are unacceptable. 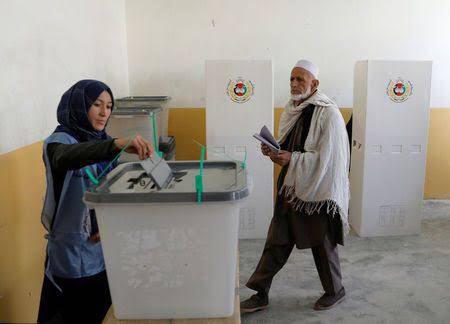 They have also stated that some votes from polling stations that had undergone polling process without biometrics in parliamentary elections would not be acceptable and IEC can re-hold the polling in those centers.

Political parties have also called on IEC to announce the presidential elections timeline as it is approaching.

There have however, been counter arguments from IEC with respect to declaring some votes invalid solely on the basis of them not possessing a barcode of biometric. The IEC believes that citizens risked their lives to cast a ballot and if they simply invalidate some votes just because they were cast without biometric devices, it will be unfair to those who stepped out to cast the votes.