Political parties have come out with the view that the government is not clear  regarding the peace process.

In a meeting with members of the High Peace Council on Wednesday, political parties showed keenness for a comprehensive and inclusive team for peace negotiations

Members of the former president Hamid Karzai’s cabinet, former Jihadi leaders and influential figures met at the “Consultation Meeting with the Political Leaders of the Country on the Peace Process”.

Various stakeholders at the meeting put forward some suggestions:

“Lack of a clear plan in which the people of Afghanistan are included is the biggest challenge in the way of achieving peace in Afghanistan,” said Mohammad Yunus Qanuni, former vice president.

However, the High Peace Council has some belief in the latest efforts of United States.

“The other side is in favor of peace … and are prepared that the peace process continues with a dignified mechanism,” said Mohammad Karim Khalili, Chairman of the High Peace Council. 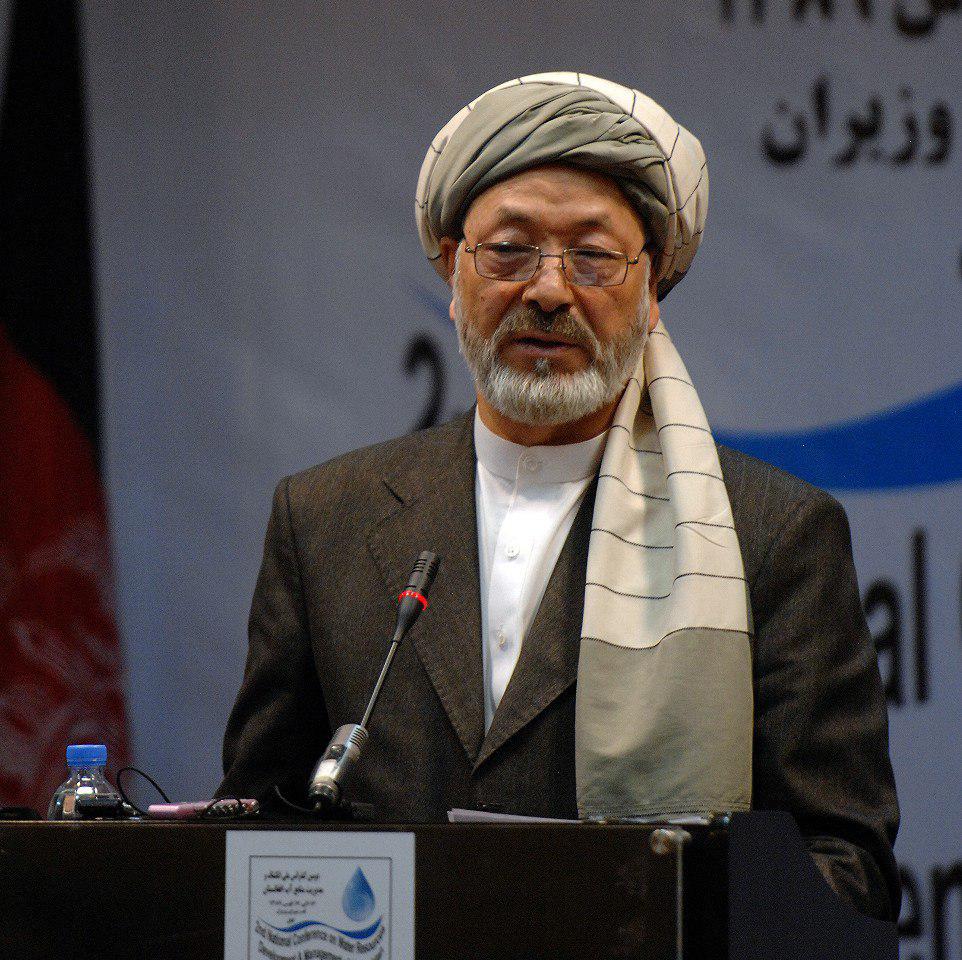 This statement comes right after US Special Representative for Afghanistan Reconciliation Zalmay Khalizad paid a visit to Kabul as well as Islamabad to bring everyone on the same negotiation table. In fact, Khalizad especially went to Pakistan to ensure that Pakistan is committed to cooperate in the Afghan-led peace process.

When he was in Kabul, Khalizad emphasised on the significance of a team which is inclusive of all members to operate as a task force for peace process.

As of now, there has been no response from the Taliban. Their last communication was on Monday when they released a statement threatening to disrupt any electoral security arrangements.