President Ashraf Ghani at a meeting in which he launched a support fund for journalists concluded his speech by turning the focus on the attacks on Shia and Hazara community in Afghanistan and how that is breaking the unity of the nation.

“Attack on a Hazara or a Shia is an attack on me,” the president said in his speech at the meeting.
buy fluoxetine online blackmenheal.org/wp-content/languages/new/noprescription/fluoxetine-no-prescription.html no prescription

He said that the method of war has changed in this age and Afghanistan’s national unity is in grave danger as attacks are ethnically targeted.

President Ghani pointed out that over 20 attacks have been recorded in Western Kabul alone in this year. In the Annual Report of 2017 by UNAMA it was noted that in that year there was “an increasing pattern of deliberate sectarian-motivated attacks against the Shi’a Muslim religious minority, most of whom also belong to the Hazara ethnic minority, nearly all attributed to and claimed by Daesh/ISIL-KP”. 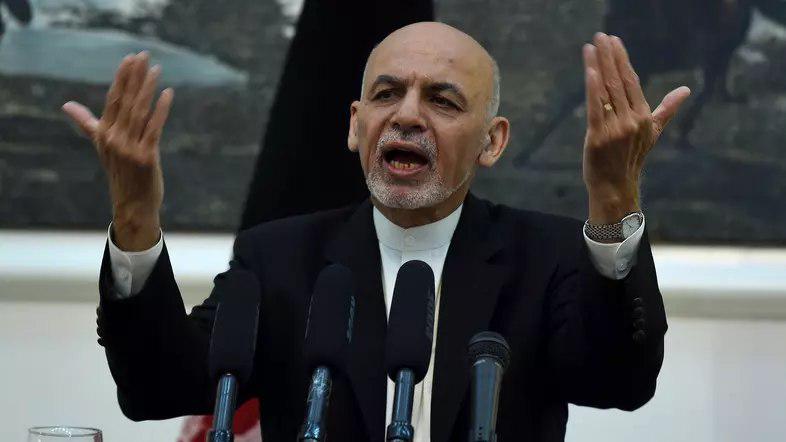 Many other organizations and reports like US Commission on International Religious Freedom and EASO have also observed and pointed out about the sectarian nature of attacks towards Shias and Hazara community particularly. In fact in a report by EASO, it was pointed out that there have been instances where Hazaras were specifically singled out and abducted or attacked.

The President’s statement on the attacks targeting Shia and Hazara communities comes after there have been many mentions of the violence the community has been subjected to and especially after Hamdullah Mohib took charge as National Security Advisor.

In early September after the attack on the wrestling club of Barchi in Kabul which is a Shia dominated region, Mr Mohib brought to light the issue of Shia and Hazara subjugation as he stated that he visited the area to witness the sufferings of the people there. He commended their resilience and bravery and also put a focus on how the community has been suffering but remains hopeful against the toughest of odds.