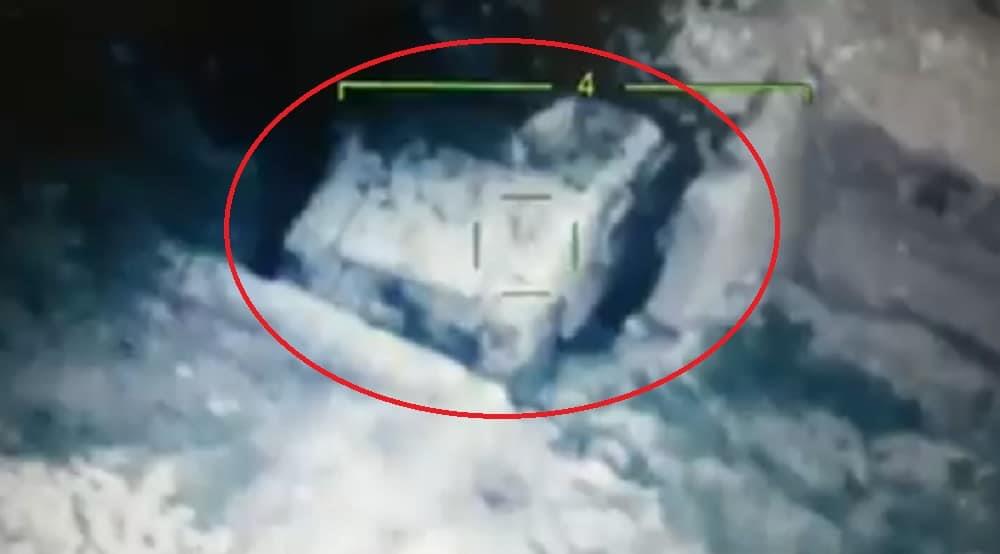 The Ministry of Defense (MoD) has said that the Afghan security forces identified a Humvee APC packed with explosives and destroyed it in an airstrike before Taliban insurgents could detonate it in Maimana city of Faryab.

MoD in a statement said that the security traced the Humvee APC in Makhshi Khesht Village of Pashtun Kot district and subsequently destroyed it by conducting an airstrike.

The security forces prevented a deadly attack and saved dozens of lives by destroying the Armored Personnel Carrier, the statement added.