The Interior Minister Wais Ahmad Barmak addressed the Meshrano Jirga and stated that “anyone who commits a crime must be punished in accordance with the law – no matter who they are”.

Talking about instability and damage supposedly caused by protestors against Alipoor’s arrest, he posed the question “Who would compensate damages done to security posts which were built with taxpayers’ money?”.

Barmak added that the law allows security departments to hold a person in custody for 72 hours without charges being brought against them referring to commander Alipoor’s arrest on Saturday.

A protest took place in Kabul against the arrest of a Alipoor which the interior minister referred to in his address, “in future, all planned demonstrations must be registered with police, and if they are not they will be considered illegal.”

He also said police have arrested 54 people in the past few days in connection with incidents during demonstrations in Kabul. 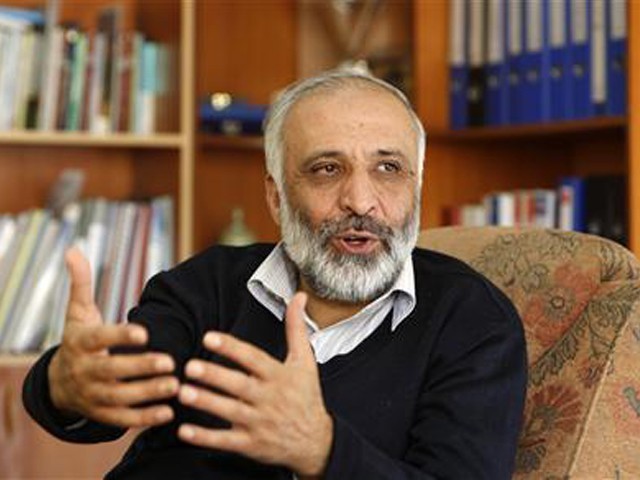 Addressing the house, Head of National Directorate of Security (NDS) Masoom Stanikzai said ” I will request the president to appoint a delegation to assess Alipoor’s case thoroughly. “The law must be implemented, Alipoor will be prosecuted, the final decisions will be taken by judicial departments,” Stanikzai told Upper House.

“We are all talking about implementation of law but we have not implemented it thoroughly, even critics and the political parties have not obeyed the rule,” The NDS Head added.

Stanikzai also confirmed that security firms are working on a comprehensive security plan, and it will be implemented only if it is backed. He added “Who ever trying to defend Afghanistan, can take part in security forces, but establishing illegal armed groups will lead Afghanistan into deep crisis.”