As per a new assessment by US, both the U.S. and Afghan governments have made “little clear progress” in getting the Taliban to negotiate a peace deal.

The report has been critical of Trump administration’s assurances that its revised war strategy, announced in August 2017, is bringing the Afghan government and the Taliban insurgency closer to peace and reconciliation. Secretary of State Mattis even assured that the strategy is working.

“Progress toward peace remains elusive,” Glenn A. Fine, the acting Pentagon inspector general, wrote in an introduction to a comprehensive review of military, political and humanitarian conditions in Afghanistan during the July-September period.

Gen Dunford has also pointed that the peace efforts which are happening “below the surface” have insufficient progress, “We’re a long way from where we could say that we’re on the right path,” Dunford said at the Halifax International Security Forum, referring to effectively combining military, political and social pressure on the Taliban. 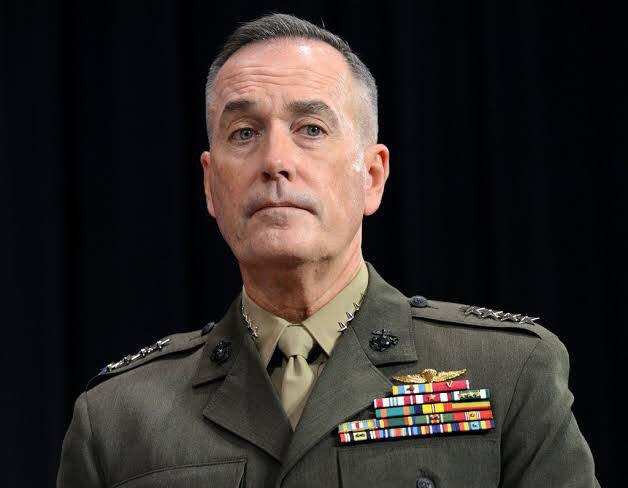 Getting the Taliban into peace negotiations has been the key feature of the Trump administration’s Afghanistan strategy. The effort has been demonstrated especially since Zalmay Khalilzad was appointed a special U.S. envoy to Afghanistan in September.

After having met the Taliban in Doha, Khalilzad told a news conference on Sunday in Kabul, “I am talking to all interested parties, all Afghan groups… and I think there is an opportunity for reconciliation and peace.”

“The Afghan government wants peace,” he said. “The Taliban are saying they do not believe they can succeed militarily, that they would like to see the problems that remain, resolved by peaceful means, by political negotiations.”

The report which is a combined assessment by inspectors general of the Pentagon, the State Department and the U.S. Agency for International Development, has stated that current measures of security in Afghanistan showed little change: “Despite continued efforts and activities, there was little clear progress toward reconciliation during the quarter,” the report said.

The report reiterated, as has been pointed before, that Afghan security force casualties are increasing as well and humanitarian needs are growing as the conflict continues.

President Ashraf Ghani has also admitted that more than 28000 Afghan forces have been killed in the past four years as opposed to 58 American soldiers’ casualties.