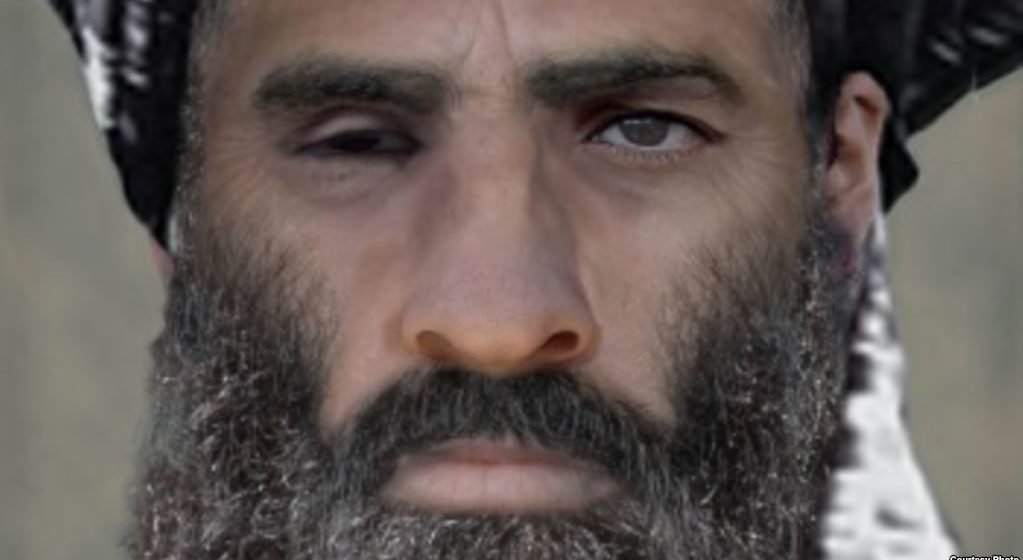 “The Secret Life of Mullah Omar”, a report by journalist Bette Dam has explored the life, ideology and whereabouts of Taliban’s ‘notorious supreme leader’, Mullah Mohammad Omar. The research report claims that Omar lived in a hiding near a US base in southern Afghanistan until his death.

This claim comes as for the longest time, the U.S. believed that Mullah Omar was conducting terror activities from Pakistan, where he had sought refuge following the fall of the Taliban.

“The U.S. had long viewed Mullah Omar as a puppet of Pakistan and its intelligence agency, the Inter-Service Intelligence. Many commentators, meanwhile, have suggested that Mullah Omar and other top Taliban leaders owe their theological and ideological views to their time studying in Pakistani madrassas”, points the report.

Dam has conceded that Mullah Omar never attempted to rally his own troops after the fall of the Taliban in Afghanistan, but chose to isolate himself from the world. This, according to the author, may have served the interests of both the Taliban and the United States.

“The Taliban utilized him to unify and cohere a disjointed movement, while the U.S. policy in Afghanistan was linked ultimately to the idea that Mullah Omar and bin Laden were in league together. In this way, Mullah Omar’s importance lay in what he represented to both sides, not in what he actually did”, the report concludes.

For the Taliban, Omar was symbolic of ‘ascetic charisma’ having been portrayed as a spiritual leader of the movement.

Dam believes that Mullah Omar represented a link to the ideals of piousness and honesty that had won Taliban its initial support during the mid-1990s civil war while the Afghan government sought to portray him “in ways beneficial to its aims, by linking him closely to its arch nemesis Pakistan”.

The reality was different according to the report, and to explore such hidden narratives should be helpful in the midst of the ongoing US-Taliban negotiations and the Afghan peace process.