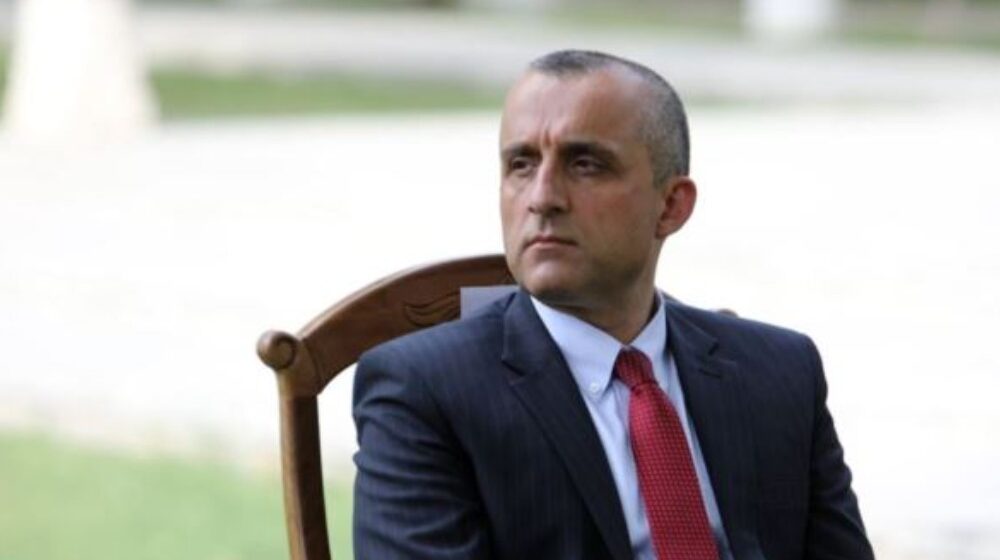 Kabul: The Taliban and the Haqqani network, which sometimes wear the mask of IS-K to deceive the people, are complicit carrying out terrorist attacks, said Amrullah Saleh, the first vice-president on his social media page on Wednesday.

“The media can contact our press partners for confirmation,” he stated, adding that ensuring the security of the country’s citizens is the responsibility of the Afghan government and the government is not unaware of this responsibility.

He added that over the past five months, over 850 attempts by terrorist groups to carry out bombings in Kabul have been thwarted and the perpetrators of these incidents are behind bars.

The First Vice-President said that the Supreme Court of Afghanistan has also sentenced several perpetrators to death.

He called on the public to cooperate with security forces in identifying and detaining suspects.