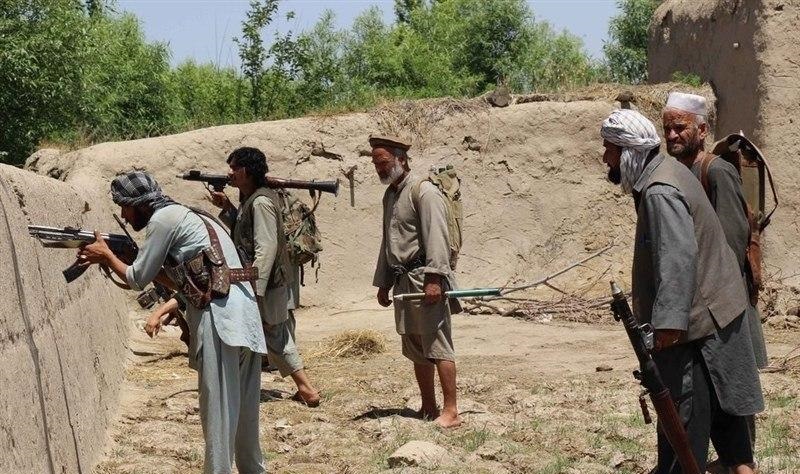 He added that the Taliban insurgents also suffered heavy casualties, but the exact figure is unknown.