President Ghani held a meeting today in Kabul to launch a fund to support journalists of Afghanistan.

Before launching the fund, President Ghani is quoted to have said “We hope our tolerance on media will be an example,” adding that there is no need for censorship so that government is not indulging in any such practices.

The president also addressed the issue of laws and pointed out that he has ordered all government institutions to conform to the law, and also called on media agencies and owners to follow labour laws. Commenting on media’s reputation, he reiterated about the media’s accountability to the people by saying that the media should reflect on what the people think of it. 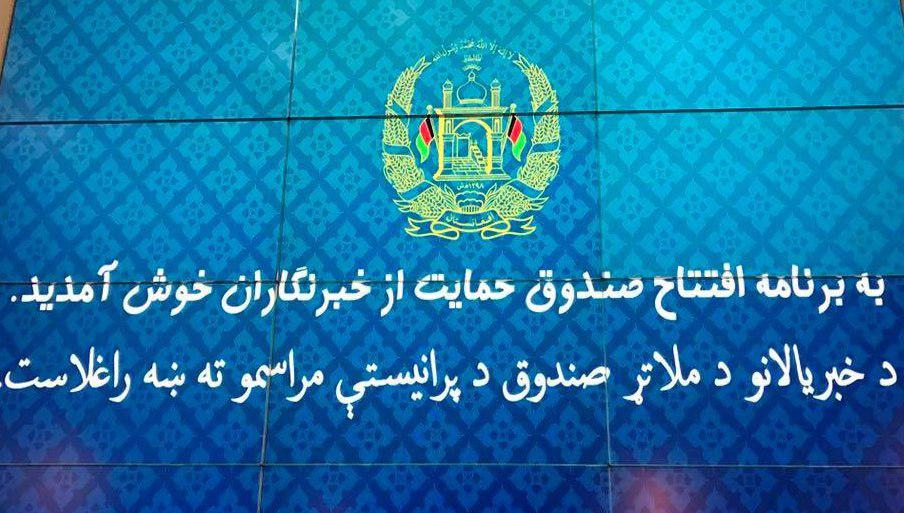 With this, the president announced that the Finance Ministry will be contributing 10 million afghanis to Journalists Support Fund. Mr Ghani also urged others to contribute to the fund and himself contributed 5 million Afghanis.

In the same meeting, Vice President Danish also gave a speech in which he addressed similar issues on media. He pointed out that according to their records, there was no case of violence towards journalists which was left uninvestigated. He also expressed that he hopes that the media, in turn, reflects realities and reports things accurately.

The usage and the manner in which the fund will be operated is yet to be disclosed.