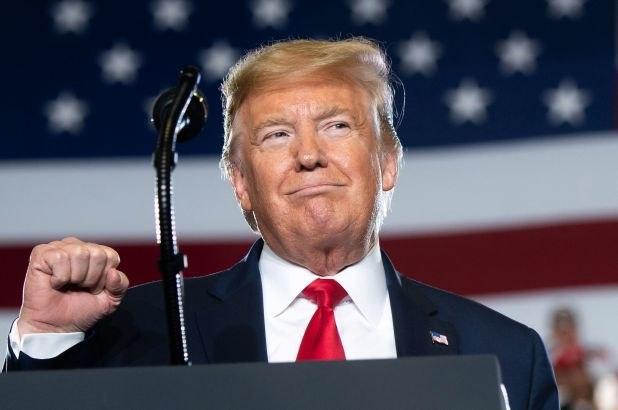 US President Donald Trump has renewed his vow to negotiate a troop withdrawal from Afghanistan, saying he had no desire to kill “hundreds of thousands” in unending fighting.

In one of his few foreign-policy points in a highly partisan State of the Union address to Congress, Trump offered his blessing for ongoing negotiations with Taliban militants.

“I am not looking to kill hundreds of thousands of people in Afghanistan, many of them totally innocent,” Trump told the joint session of Congress.

“It is also not our function to serve other nations as a law enforcement agency. These are war-fighters, the best in the world, and they either want to fight to win or not fight at all,” he said.

“We are working to finally end America’s longest war and bring our troops back home.”

Trump has long questioned the wisdom of keeping troops overseas and has described the war in Afghanistan launched after the September 11, 2001 attacks as a drain on blood and treasure.

But last year he abruptly said that he had cancelled a previously unannounced summit at the Camp David presidential retreat with the Taliban because of an attack that killed an American.

He later allowed veteran US negotiator Zalmay Khalilzad to resume the talks, which had taken place for months in Qatar.

Under a draft deal, the United States will withdraw troops, and the Taliban will promise not to allow extremists to use Afghanistan as a base as well as to open talks with the internationally recognized government in Kabul.

The Taliban has more recently proposed a limited reduction in violence, an easing of position after previously refusing any halt to attacks it sees as leverage.