The United States has now put Pakistan on its blacklist of countries that violate religious freedom.

Washington has issued an annual ranking of countries and their treatment of religious groups annually since the passage of a 1998 law on the issue. Being ranked low, or placed on a watch list, can result in economic sanctions.

Secretary of State Mike Pompeo said he listed Pakistan among “countries of particular concern” in the congressionally mandated annual report. 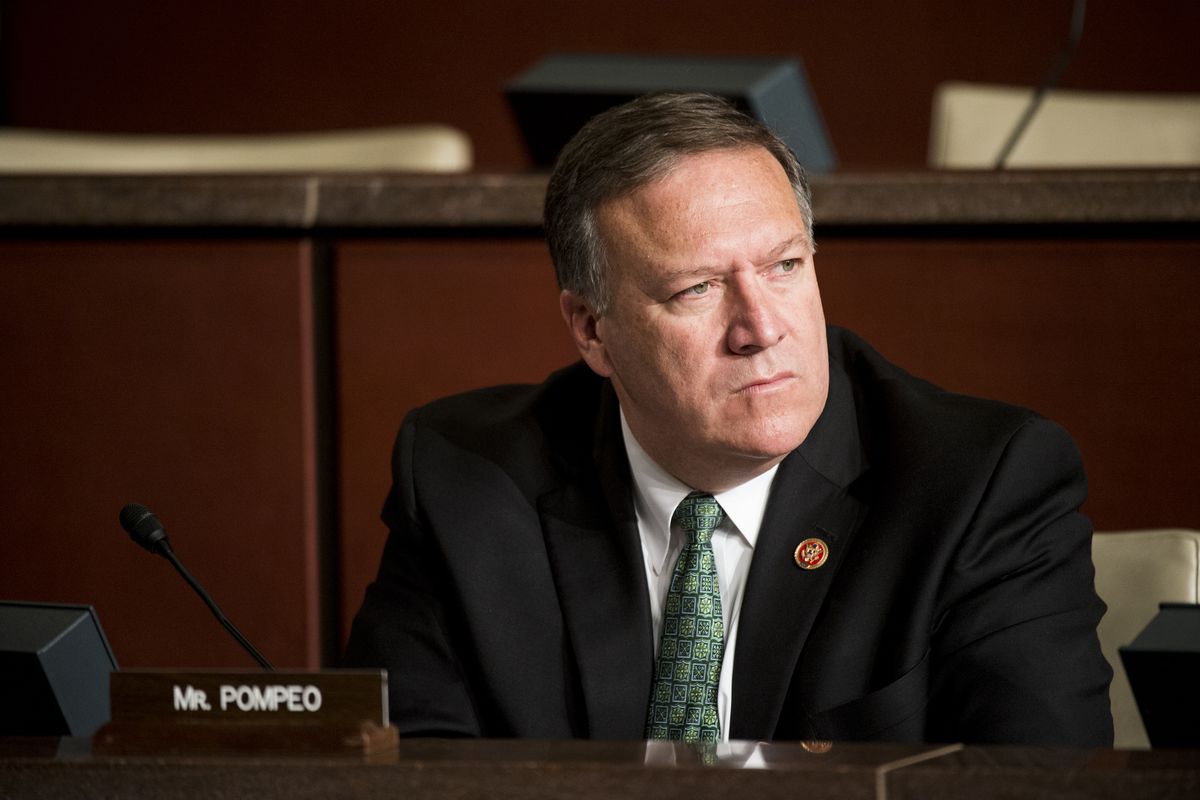 The downgrade means that Islamabad could face U.S. sanctions although Pompeo waived the penalties, as has been done for other countries in the past.

In Pakistan, where the dominant religious is Sunni Islam, human rights groups have always expressed concern about the treatment of religious minorities, including Shi’ites, Ahmadis and Christians.

This move of US comes after there are already tensions between Pakistan and the United States regarding security concerns. The Trump administration has been, what analysts call “tough” on Pakistan, earlier even cutting the millions worth aid to Pakistan for being complacent in tackling terrorism.

The US State Department’s annual report on religious freedom, which was released December 11, also removed for the first time since 2006 Uzbekistan as a “Country of Particular Concern”.

However, the State Department did include Uzbekistan on a special Watch List. That designation included Russia, where the department said dozens of religious groups have been targeted including Jehovah’s Witnesses, Baptists, Lutherans, and others, since a 2016 law was passed criminalizing certain kinds of missionary activity.