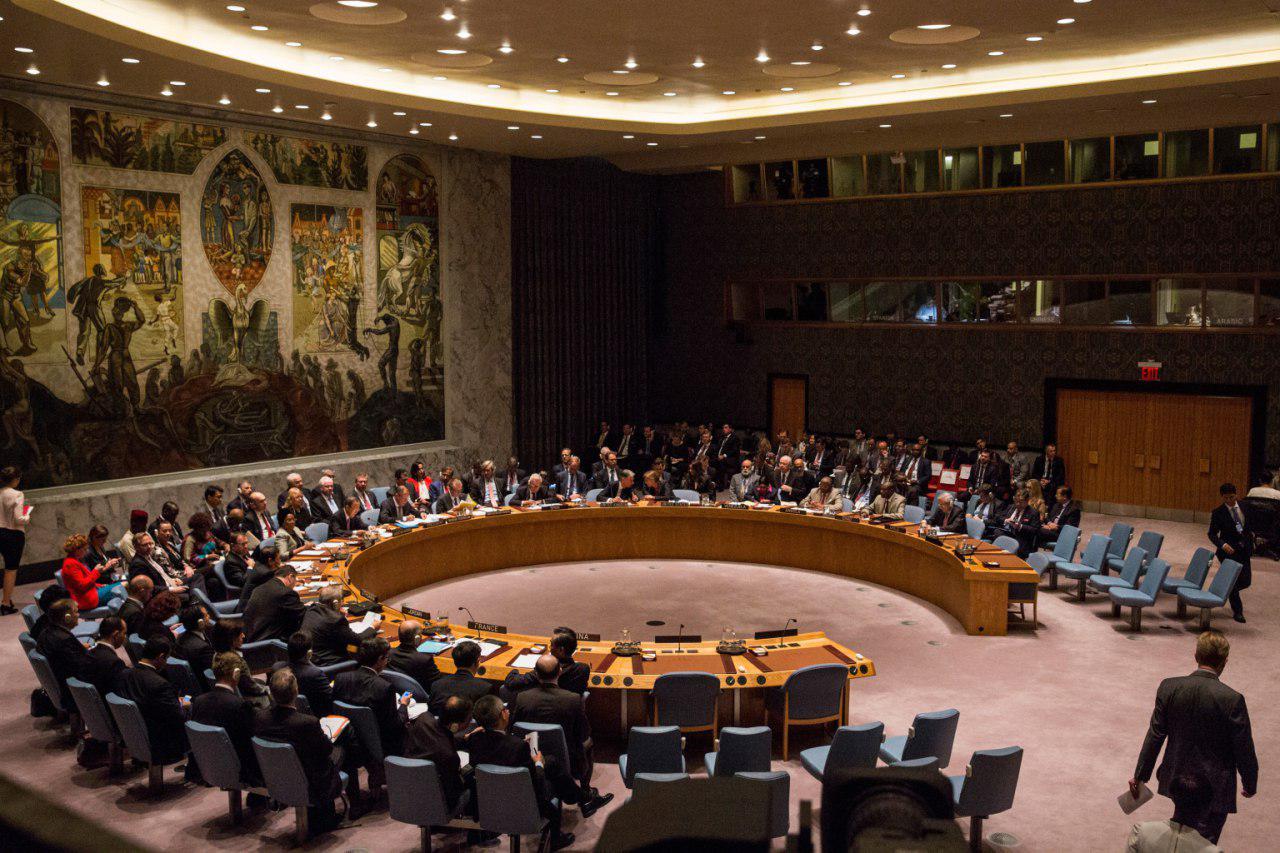 The United Nations Security Council members have acknowledged well, the parliamentary elections of Afghanistan and have emphasised that there must be continued engagement with with electoral bodies.

On Thursday, the UNSC issued a statement to commend the participation of Afghans in the voting process as well as their bravery. Added to that, the UNSC welcomed the female participation both in the capacity of voters and candidates.

The statement also added that the members “reiterated their continued support for the Afghan Government and people of Afghanistan in their efforts to develop sustainable democratic institutions.” 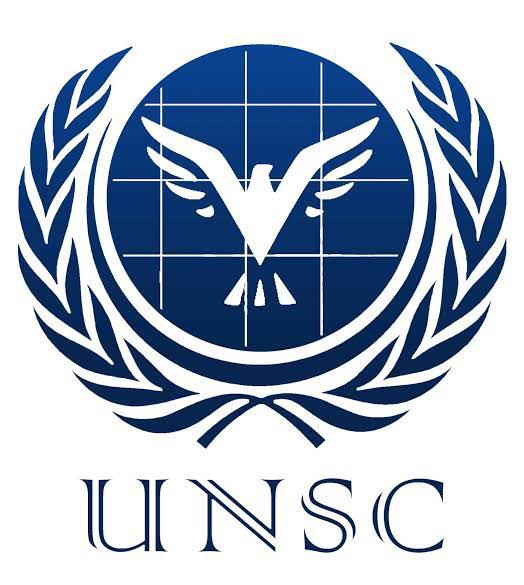 Emphasising the importance of electoral institutions, the statement clarified that the IEC and IECC need to “double their efforts” to ensure that the elections remain transparent and full of the spirit of integrity. The statement additionally took note of the Kandahar situation where the elections were postponed for a week and urged that elections take place well in time.

Finally, the UNSC condemned all violent and instability instigating attempts by the terrorists and insurgents to disrupt the elections to point out that violence in any manner is unacceptable, “Perpetrators of such acts must be held accountable and brought to justice,” said the joint statement of the council members.”

This comes after there have been multiple claims of unfair and fraud towards IEC and UNSC’s statement to IEC for upping their efforts to ensure fair and transparent electoral process is fit for the situation.