US Envoy Admits Current Level Of Taliban Violence ‘Too High’ 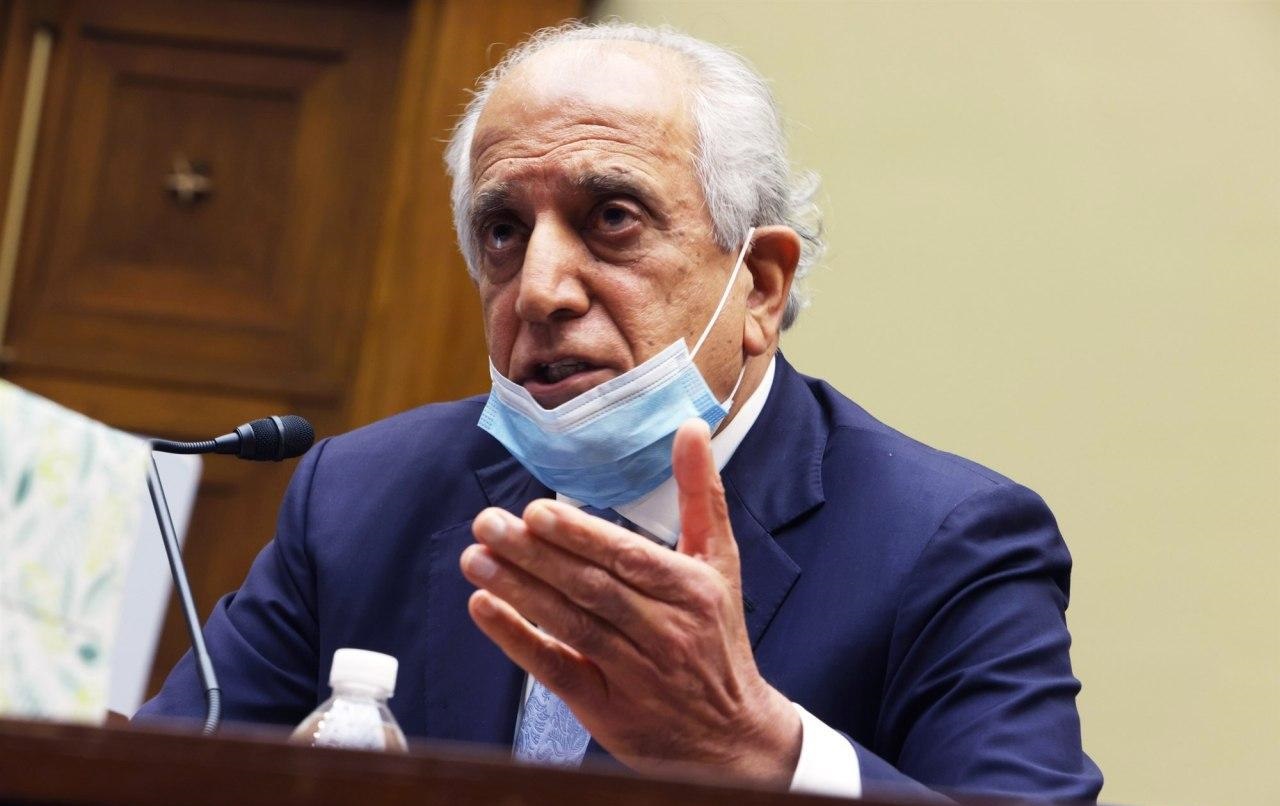 The level of violence in Afghanistan is unacceptably high and the U.S. expects further setbacks during talks said Special Representative for Afghanistan Reconciliation Zalmay Khalilzad on Tuesday.

When facing Democratic lawmakers of the House Oversight Subcommittee on National Security, Khalilzad faced questions about the U.S.-Taliban Peace Deal and intra-Afghan negotiations.

“By any measure, current levels of violence are too high,” Khalilzad said. “We know that reductions are possible.”

The militant group has refused to agree to a ceasefire despite sitting for peace talks with the Afghan government. Their rational is that the cause of war has to be discussed before they decide if they will reduce the violence.

Representative Stephen Lynch, chairman of the subcommittee, and other Democrats said they also feared for the future of Afghan women and how the February agreement with the Taliban could jeopardize Afghanistan’s security, political and economic gains without any firm guarantee.

Khalilzad assured the lawmakers that women’s rights and minority rights were a top priority for the U.S. and the administration “will express ourselves forcefully” on the issue.

“At this hearing, I want to assure the Afghan women that we will be with them,” he said.

However, he acknowledged that Afghanistan’s political future would be determined during the talks, which have reportedly far from getting started as the warring sides now try to reach a consensus on the rules for the actual negotiations.

“While we have reasons to be hopeful, we are under no illusions about the challenges ahead,” the Afghan-born diplomat said.

“The conflict in Afghanistan is especially complex, and negotiators will have to overcome personal interests and political differences while representing diverse constituencies. We expect that there will be setbacks and obstacles.”

Khalilzad said that future U.S. assistance to Afghanistan would depend on what decisions are made in the peace talks, including on the rights of women.

He echoed the words of Secretary of State Mike Pompeo who also told both the Afghan government and the Taliban at the opening ceremony of the talks in Doha that their “choices and conduct” during the negotiations will affect the size and scope of future U.S. assistance.

Khalilzad also acknowledged that “the Afghan people will suffer if there is no peace agreement.”

He added that Washington and allies are looking at an agreement between Afghanistan and Pakistan so that they do not harbour terrorists that could harm the other.

“We’re hoping that by the time that these other negotiations are over, we could also achieve success in that regard,” Khalilzad, who recently returned from Doha, said.

Khalilzad also said that the Taliban had “taken some positive steps” toward cutting ties with Al Qaeda, but the administration was not satisfied and wanted to see further action. He did not offer more details.

Democratic Representative Tom Malinowksi of New Jersey blasted the Trump administration’s approach as “incredibly naive,” accusing it of failing to extract substantial concessions from the Taliban apart from the group agreeing not to fire on U.S. forces as they withdraw.

Khalilzad defended their diplomatic efforts, saying compromises were required to bring the two sides to the negotiating table. “Among the alternatives we face, this is the best available,” he said.

David Helvey, Assistant Secretary of Defence for Indo-Pacific Security Affairs at the Department of Defence, was also testifying with Khalilzad.

He told the subcommittee hearing the Pentagon knew the “current levels of violence are too high.”

With respect to the Taliban’s counterterrorism commitments under the February agreement, Helvey said, “[S]o far, they are not fully compliant, so we have work to be done there. I think we know that, [and] the Taliban knows it.”

He said they were carrying out “prudent planning” to withdraw all U.S. troops from Afghanistan by May 2021 if conditions were met.