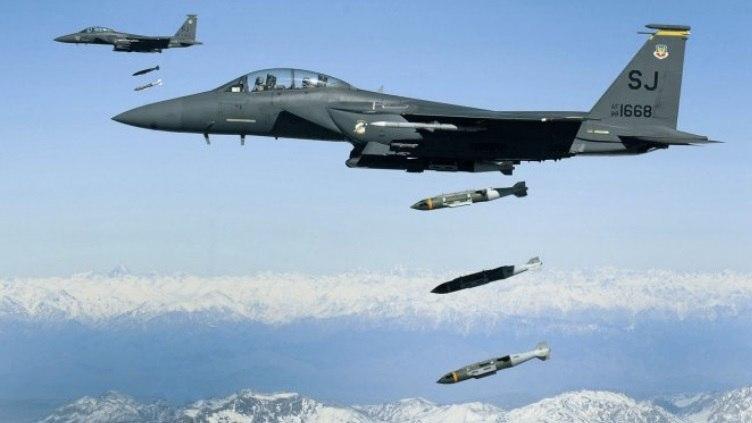 US Records Highest Airstrike Rate In Afghanistan For A Decade

The US military dropped more munitions on Afghanistan in 2019 than in any other year over the past decade, figures released by Air Force Central Command (AFCENT) show.

According to the Combined Forces Air Component Commander (CFACC) 2013-2019 Airpower Statistics released in late January, 7,423 missions flown in Afghanistan in 2019 resulted in weapons being released.

There were more weapon releases in most months of the year than in any corresponding months since records were first released in 2009, with September recording the most for the year at 948.

The previous annual record was 7,362 set in 2018, and the last two years together have seen more weapon releases over Afghanistan than the combined number for 2012 through to 2017.

This does not include Afghan Air Force (AAF) assets and, as only the US is currently engaged in kinetic air operations in Afghanistan, these figures are limited to the US military.

With US and coalition combat operations in Afghanistan having officially ended in December 2014, the numbers of CFACC-controlled airstrikes dropped from 2,365 for that year to just 947 in 2015 (the lowest figure recorded since 2009).