The US Secretary of State Mike Pompeo said in Tuesday that if Pakistan is not sincere in its efforts for counter-terrorism, it would be held accountable.

“We made it clear that the US policy with respect to south-central Asia has unchanged.
buy doxycycline online https://www.gcbhllc.org/files/new/doxycycline.html no prescription

Our expectation is that Pakistan will not provide safe harbour to terrorists on their western border,” Pompeo spoke as he informed reporters.

“The Pakistani government knows that it’s our review and this administration has already made significant efforts to hold them accountable…But we couldn’t make the message any more clear and Pakistan will be held accountable if they don’t see about it. Everyone wants reconciliation in Afghanistan and to achieve that you cannot have a safe harbour for Taliban or Haqqani and others inside Pakistan.” Pompeo commented. 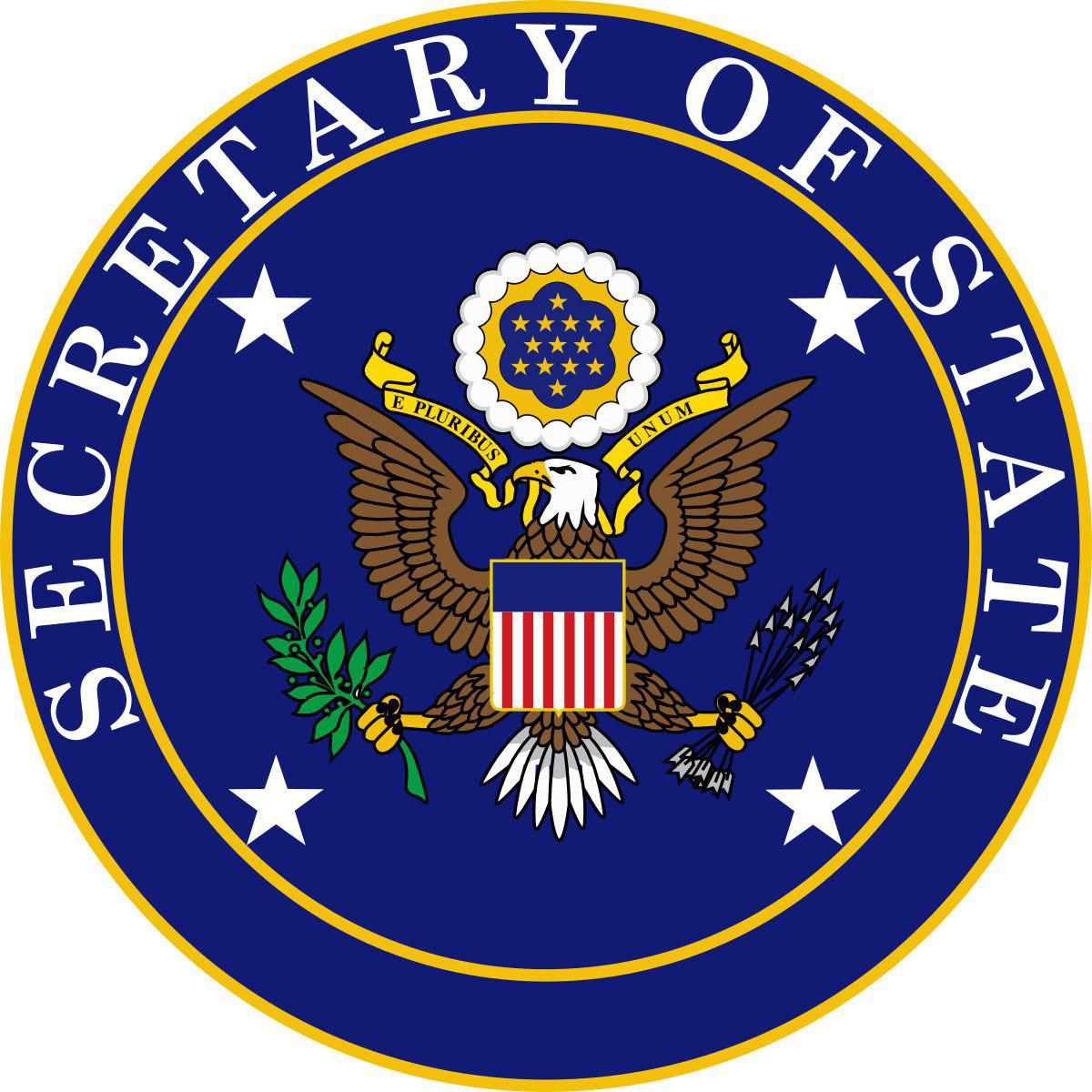 Regarding elections in Afghanistan, he expressed that he was happy to see the high voter turnout in the elections, “We commend the Afghan forces in their efforts to facilitate credible elections…There were some technical issues but despite that we remain committed to assisting the commissions,” Pompeo said in reference to 2019 Presidential elections of Afghanistan.

This comes after there has been persistent sense of frustration from Washington’s side regarding the lack of efficiency on Pakistan’s part for counter-terrorism. The Trump administration in fact has even cut some aid to the tune of $300 million a couple of months ago to send a message to Pakistan that complacency in tackling terrorists will not be tolerated.

Guess what? The United Nations Assistance Mission in Afghanistan (UNAMA) in a tweet on Saturday called…