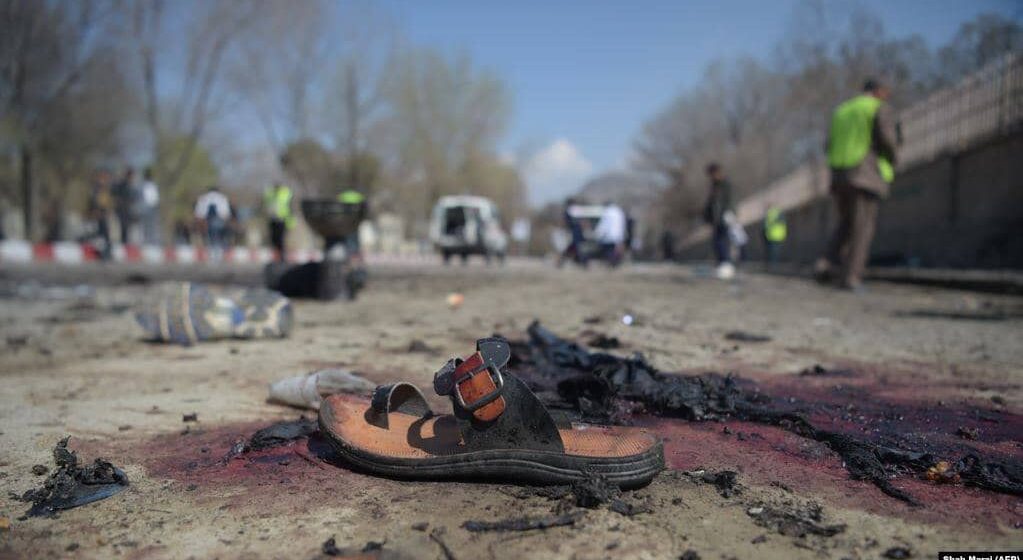 Kabul: As per a report released on Friday by the Costs of War Project, the conflict in Afghanistan has killed over 241,000 people, including Americans. Operations Enduring Freedom and Resolute Support in Afghanistan cost $2 trillion, said the report, detailing the most recent estimates.

Most of the expenses were from the $933 billion in the Pentagon’s overseas contingency funding, stated the study, adding that 241,000 people died during the war which lasted two decades. “The numbers truly showcase the costs of war, not just for the US but for the Afghan people as well,” said Catherine Lutz, co-director of Costs of War and professor at Brown University.

The money spent includes an increase of $443 billion in the Pentagon’s base budget to support the war, $296 billion to care for veterans, $530 billion to cover the interest on the money borrowed to fund the military deployments and $59 billion in overseas contingency funds.

The Costs of War Project aims to document “unacknowledged costs” of the post-9/11 wars in Afghanistan, Iraq and elsewhere.

US President Joe Biden earlier this week announced that his administration would bring home the remaining 2,500 US troops from Afghanistan by September 11.