In the meantime, reports suggest that Abdullah Abdullah, who contested election results that declared his bitter rival and incumbent Ashraf Ghani as the president-elect, has also postponed a plan for a parallel swearing-in ceremony, a spokesman for Abdullah said on Monday. 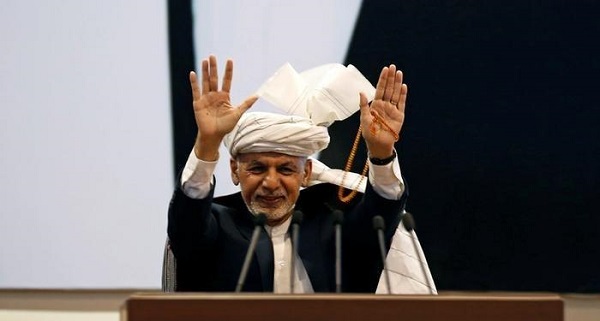 The move followed the intervention of U.
buy furosemide online healthcoachmichelle.com/wp-content/themes/twentytwentyone/inc/en/furosemide.html no prescription

S. Special Envoy Zalmay Khalilzad, said Omid Maisam, the spokesman, adding that it was contingent on Ghani also postponing his own swearing-in.

Both men issued invitations last week to parallel inauguration ceremonies on Monday, after Abdullah had disputed last month’s decision by Afghanistan’s Electoral Commission to name Ghani as the winner of September’s election.

Kabul City Is Lock Down With Parallel Inauguration Ahead