Parwin Durani, daughter of Dr. Abdulrahman Behzad, was born in 1973 in Khair Abad area of Chahar Asyab district of Kabul city. She has been elected to the Afghan House of Representatives for the third time.

She pursued her education till 7th grade in Shindand town of Herat province but earned her 12th grade diploma from a school in Kabul.

She immigrated in Iran where she obtained her bachelor’s degree in Law and Political Science from a university of the country. Ms Durani also earned another degree in the same field from a private university in Kabul in 2018.

She has also taught Afghan Constitution to refugees. Ms Durani has been involved with business operations too and is an ethnic Pashtun and has been an independent candidate. 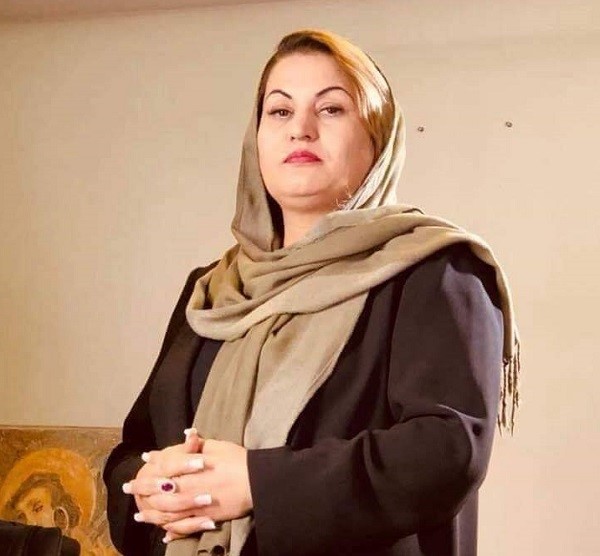 Qazi Mir Afghan Safi was born in 1975 in Laghman province. He has completed school in 2003 in Kabul city and obtained his bachelor’s degree in law from Kabul University in 2009.

He is an ethnic Pashtun and has been an independent candidate for parliamentary elections. Prior to entering Afghan parliament, Mr. Safi was involved in business operations. He has also served as the head of Afghanistan Money Exchange Union. 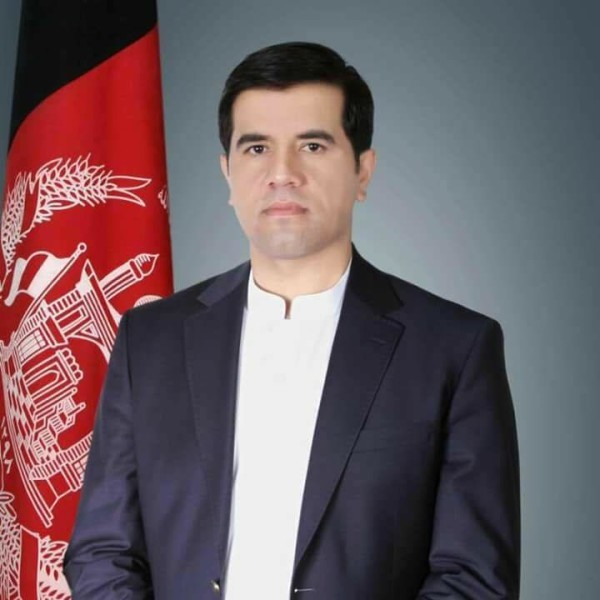 Haji Khan Mohammad Wardak was born in 1984 in Saydabad district of Maidan Wardak province. He graduated from Saydabad high school in 2003. Mr Wardak earned his bachelor’s degree in Economics from Kabul University in 2008.

He has been elected to the House of Representatives for the first time and prior to this, he was busy in business operations. Mr. Wardak has also been active in social and public work.

Mr. Wardak established his company in 2004 by the name of Hewad Dost Group which has been active in transportation. He also founded another company “Khan Steel” four years ago which was inaugurated a year ago by president Ghani.

He is an ethnic Pashtun and has been an independent candidate. 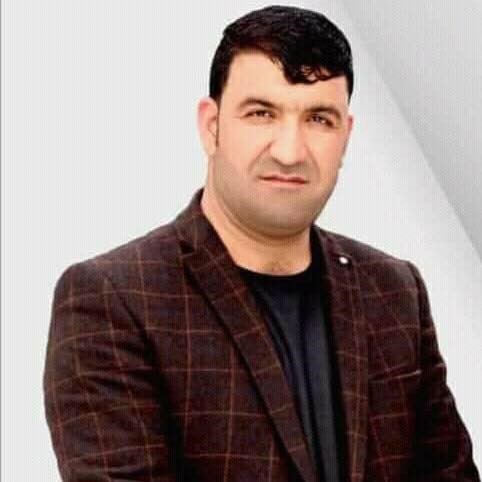 Mohammad Nasim Modabir was born in 1979 in Kunduz province...…