Fawzia Hamidi, daughter of Abdul Samad, was born in Mazar-i-Sharif in 1964. She lives in Kart-e- Ariana area of Balkh Province.

She graduated from Sultan Razia school of Mazar-i-Sharif in 1985, but back then she couldn’t manage to continue her higher education due to some reasons. Years later, she pursued her studies and in 2011 finally obtained a bachelor’s degree in Law from Mawlana Jalaluddin Mohammad Balkhi Private University.

Fawzia Hamidi is an ethnic Tajik. She has worked with different organizations and in various capacities in capital city Kabul as well as in Mazar-i-Sharif. In the 17th round of parliament she was nominated as an independent candidate for parliamentary election from Mazar-i-Sharif and secured a seat in the House of Representatives.

After graduating from school, Ms Hamidi assumed a job at the Attorney General Office where she worked in different capacities for five years.

After five years of service in the Attorney General Office, she returned to Balkh province. She began her job at attorney office for public security and research where she worked for 12 years.

When Taliban came to the country, this new entrant of Afghan House of Representatives encountered many threats that compelled her to immigrate to Pakistan where she stayed for four years. Her then office was closed by Taliban and everything was destroyed.

After the collapse of Taliban, Ms. Hamidi has worked in different departments and capacities. She worked at a senior position in management of kindergartens in the province and also as Director of Labor and Social Affairs Directorate of Balkh province for six years. After her service in Labor and Social Affairs Directorate, she returned to Attorney General Office where she functioned as the gender officer. 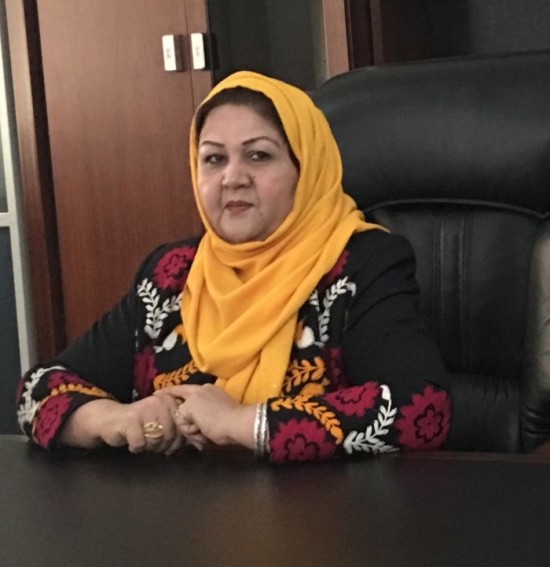 Her brilliant background and experience in Attorney General Office led her to undertake a job at Attorney Office on Elimination of Violence Against Women in Balkh province. Her work experience in of such nature was in Nahri Shahi District of Balkh province where she worked in primary court for one year.

Rais Abdul Khaliq was born in 1964 in Balkh province. He is an ethnic Tajik.

At the age of seven, Rais Abdul Khaliq enrolled in Nadir Shahi school (presently known as Istiqlal school) of Kabul. He completed the 9th grade at the Nadir Shahi High School, and after the arrival of Russians, he moved to Sholgara district of Balkh where he joined the Jihad front against the Soviet forces.

When the country was under occupation of the Soviet Union, he fought along with Mujahideen. After the end of war, he continued his studies and graduated from Qadim school in Sholgara district of Balkh province in 2012.

After Dr. Najib’s government collapsed, Rais Abdul Khaliq took over as chief of staff of the 36th division and when Taliban came to Afghanistan, he fought along Mujahideen in Dara Sof mountains for five years.

During Karzai’s presidency he was proposed as commander of artillery regiment (part of 7th corps in northern country). After the beginning of thr disarmament (DDR) process when the Mujahideen handed over their heavy and light weapons to National Army in Ministry of Defense, he was nominated as provincial council candidate from Balkh province. At the time, he obtained 6000 votes went on to win a seat in the first round of provincial council elections. 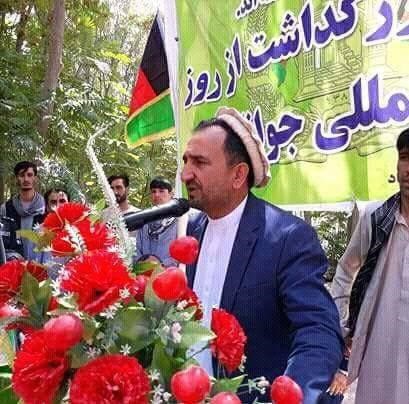