Habiba Danish was born on 18 January, 1980 in Taloqan city, the capital of Takhar province.

Prior to her candidature for Afghan parliament, she taught at school as well as served as a university lecturer. She has also served as the chair of Psychological Association of Takhar province for some time. In the previous term of parliament, Ms Danish served as member in External Affairs Commission of House of Representatives.

She is from the Arab tribe and doesn’t have membership in political parties. 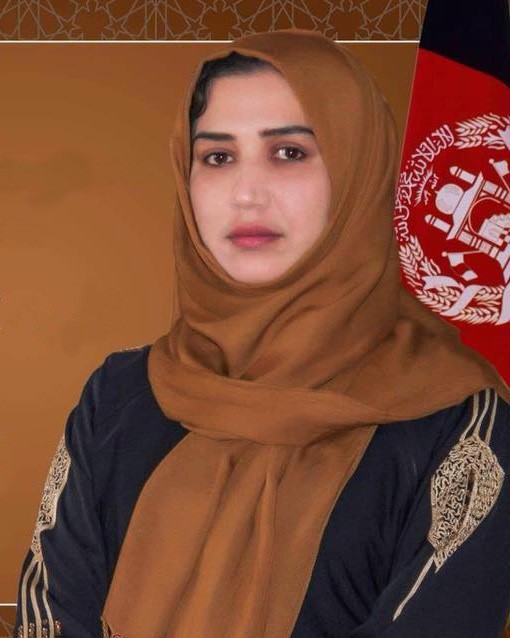 Mohammad Alem Saie was born on 26 April, 1977 in Kunduz province. Mr. Saie graduated from Shahid Balkhi school of Balkh province in 1996. He received his bachelor’s degree in Theology in 2004 and a master’s degree in history from Suleyman Demirel University in 2009.

Before entering political arena, Mr. Saie was the head of a publishing service in Turkey by the name of Birlik. When he returned in Afghanistan, he assumed a job as policy advisor at Ayena TV. After his activities in media, he joined government services and served as governor of Jawzjan province for three years. He has also served as Presidential Advisor for Local Governance.

During National Unity Government days, Mr. Saie re-started media activities and launched a local media in Takhar, named “Birlik Radio and Television” and he is the chief executive of the agency too. Mr. Saie, has also been deputy of National Islamic Movement of Afghanistan during the 15th round of parliament.

He is an ethnic Uzbek and it is the second time that he entered the Afghan parliament, representing people of Takhar. In the15th round of parliament Mr. Saie, firstly served as deputy head of Complaints Commission and later as member of International Relations Commission of parliament. 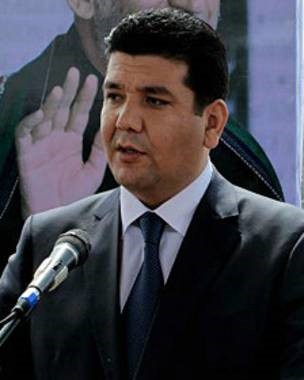 Dr. Sayed Ashrafuddin Aini was born in 1968 in Takhar province.

Mr. Aini graduated from Abu-Osman Taloqani school in Takhar province in 1984. He later pursued his BA in Tajik State Medical University and earned his bachelor’s degree in medicine in 1992. Mr. Aini obtained his postgraduate degree in public health from London University in 2018.

Sayed Ashrafuddin Aini has more than 18 years of work experience in public health management. Mr. Aini has served in the Ministry of Public Health for three years and also in Takhar Central Hospital. He has also worked in foreign organizations. Mr. Aini is an ethnic Tajik and entered Afghan parliament representing people of Takhar. He doesn’t have membership in political parties. 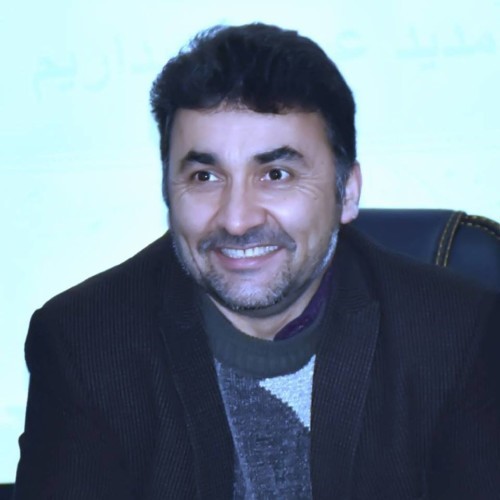 Abdullah Beg was born in 1988 in Takhar province.

He graduated from Shahid Abdullah School. After he successfully passed Kankor exam, he got accepted at the agriculture faculty of Takhar University and obtained his bachelor’s degree in 2009.  Prior to entering Afghan parliament, Mr. Beg has served as member of Takhar provincial council. He has also been busy in social and political activities. Abdullah Beg is an ethnic Uzbek and doesn’t have membership in political parties. 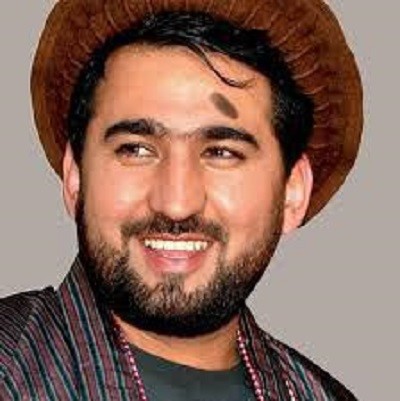