Nasima Niazi is one of the re-elected lawmakers representing people of Helmand province.

Ms Niazi was born in Marja district of Helmand province. She has been an independent candidate in previous and current terms of parliament. Ms Niazi graduated from central school of Lashkar Gah in 1987 and holds two bachelor’s degrees.

Ms Niazi has worked in the education sector since the fall of the Taliban. She served as a teacher, headmaster and principal of school in Helmand province. She is an ethnic Pashtun and entered Afghan parliament representing the people of Helmand. In the two previous rounds of parliament, she served as member of Communication Commission and also in International Relations Commission of House of Representatives. 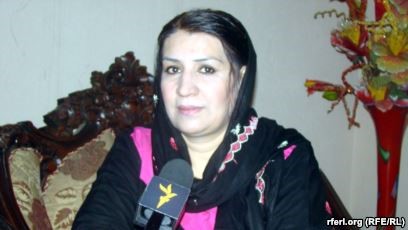 Mr. Yoldash was born in 1973 in Yangi Qala district of Takhar province. He is an ethnic Uzbek and secured a seat in Afghan parliament, representing people of Takhar. Mr. Yoldash has completed his primary school education in Kabul at Saydal Naseri school and then joint Habibia High School but later continued his studies and received his school diploma from a Mujahideen high school in Pakistan in 1993.

He has obtained his bachelor’s and master’s degrees in curative medical and pediatric surgery from Turkey. Hamidullah Yoldash has been an independent candidate and entered House of Representatives for the first time from Takhar province.

In 2006, he founded an institution called “Hadaf Cultural Foundation” which provides services in spheres of education, culture, charity, reconstruction and refurbishment. Mr. Yoldash still contributes in this foundation.

He has served as the head of Takhar hospital for 14 years. The hospital was built by Turkey and sponsored by Turkish Cooperation and Coordination Agency (TIKA). 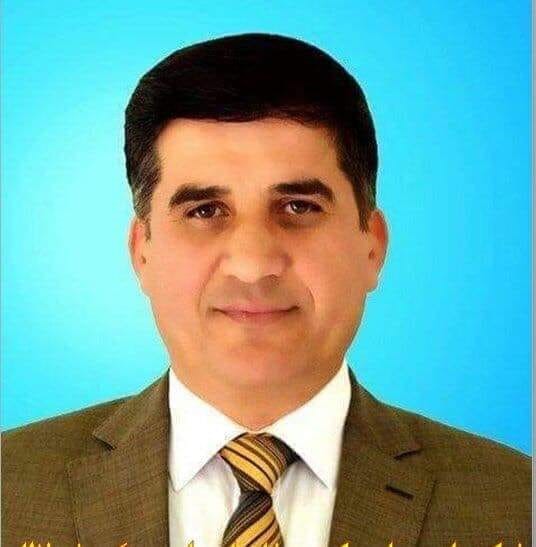 Mr. Noor Agha Malikzai was born in 1953 in the village of Qala Tak in Nangarhar province. Mr. Noor, who is from the Malikzai Ghori tribe and is 65 years old is another new face among lawmakers of Afghan parliament. He has been an independent candidate for parliamentary elections from Nangarhar province.

Mr. Malikzai told Reporterly: “My father was a colonel who used to travel in different places and I studied in two different places. But due to war I couldn’t pursue my higher education.”

He participated in the Constitution Loya Jirga as representative of people of Nangarhar. He has previously served as deputy head of Nangarhar People Coordination Council. 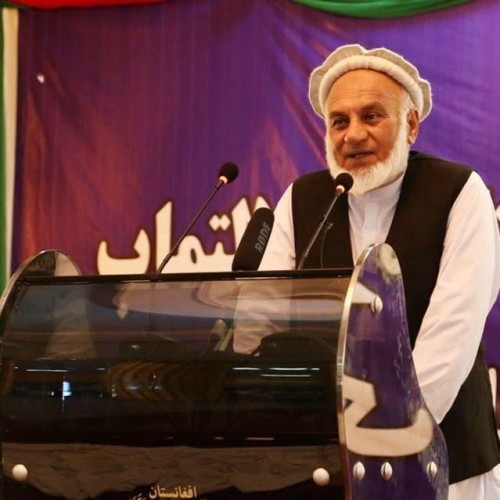 Abdul Shakur Waqif Hakimi, is a new face in Afghan House of Representatives from Badakhshan province. He was born in 1964 in Gozar Degrezi area of Faizabad city.

In 1979, when Mr Hakimi was in the 9th grade, he and his comrades were imprisoned by the then regime in connection with political activities and then he was forced to shift and study in Shaberghan school.

Before the invasion of Soviet Union in Afghanistan, he joined the Jihad Front and became an emigrant in 1980. In addition to pursuing his education, he pursued received religious studies and also learned Arabic Language.

Hakimi earned a degree from Sharia faculty of Dawat and Jihad University in 1988. He obtained his master’s and Ph.D degree in 1990s in Islamic Sciences from International Islamic University Islamabad.

He earned his second bachelor’s degree in Law and Political Science from Islamic Azad University. For a while, Mr. Hakimi served as the chairman of Youth Association of Jamiat-e Islami.

He has been member in the Afghanistan Independent Bars Association and also worked as lecturer in some universities teaching law related subjects. 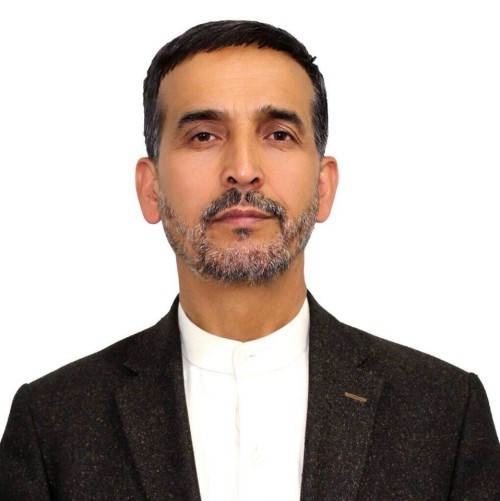