Qazi Rahila Salim, daughter of Mohammad Qasim, was born in 1965 in Panjshir province.

She graduated from Aryana school in 1985 and earned her bachelor’s degree in Law from Kabul University in 1988. Ms Salim has served in the Supreme Court of Afghanistan for 17 years and in the meantime, she completed her practical course too.

Qazi Rahila Salim is an ethnic Tajik. It is the third the time that she entered House of Representatives with votes of people of Panjshir province. In the 15th round of parliament, she served as a member of Legislative Commission and in the 16th round of House she was a member and also the deputy to Commission on International Relations.

Ms Salim participated in the Emergency Loya Jirga. She is member of Jamiat-e Islami party of Afghanistan but has been an independent candidate. 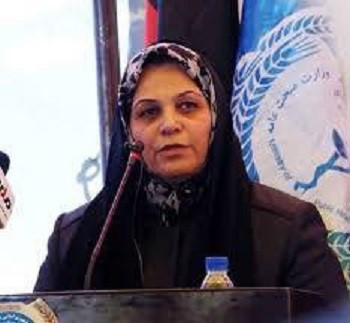 He has served as a commander of Ministry of Defense regiments and commander of several battalions in Ministry of Interior. He also served at Eastern zone borders and Nangarhar province apart from being an advisor to the Chief Executive Office.

Mr. Tarakhel is an ethnic Pashtun and it is the first time he entered Afghan parliament representing people of Laghman. He holds membership of Jamiat-e Islami of Afghanistan, but has been an independent candidate. 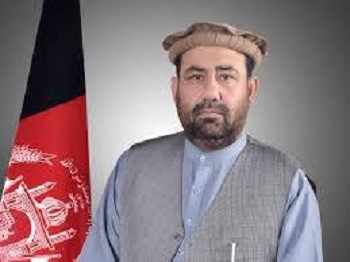 Amir Mohammad Yar was born in 1973 in Kama district of Nangarhar province.  Mr. Yar immigrated to Pakistan during the wars in Afghanistan.
buy viagra online https://thupload.com/wp-content/themes/twentytwentytwo/inc/patterns/new/viagra.html no prescription

He enrolled in a private school in Peshawar where he studied for several years.  He then returned to Afghanistan and graduated from school in 1995 in Jalalabad.,

It is the second time that he secured a seat in Afghan parliament. In the previous term of parliament, he has served as head of Finance and Budget Commission for seven years, and last year he served as second deputy of the House of Representatives. 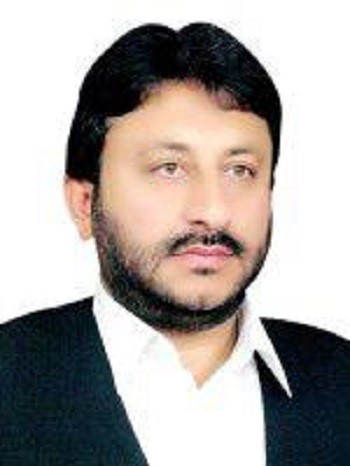