Mamoor Ahmadzai was born in 1988 in Pol-e-Khomri, the center of Baghlan province.

Mr. Ahmadzai completed his primary school education in Baghlan province and his higher school in Parwan province in 2013. He earned his bachelor’ degree from Maiwand Institute of Higher Education in 2017.

Mr. Ahmadzai has been a businessman and also served as chairman of the People Council of Parwan province. He is an ethnic Pashtun and it is the first time he entered Afghan parliament as representative of people of Baghlan province. He doesn’t hold membership in political parties. 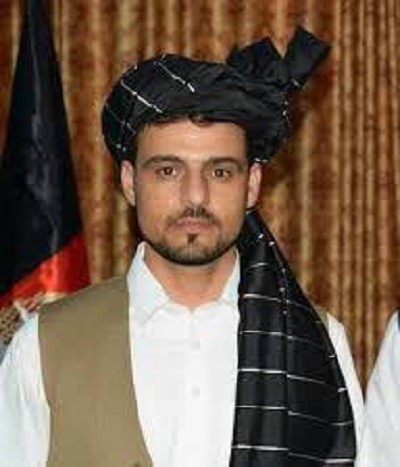 Mr. Nusrat completed school at Al-Beroni High School of Kandahar province. He obtained his bachelor’s degree in Curative Medicine from Kabul University. Professionally, he has served as advisor to the United Nations and as a doctor at Mirwais Hospital.

He is an ethnic Pashtun and it is the second time he entered House of Representatives form Kandahar. In the previous term of parliament, he served as a member of the International Relations Commission.

Dr. Mahmood Nusrat Khan has been an independent candidate for parliamentary election. 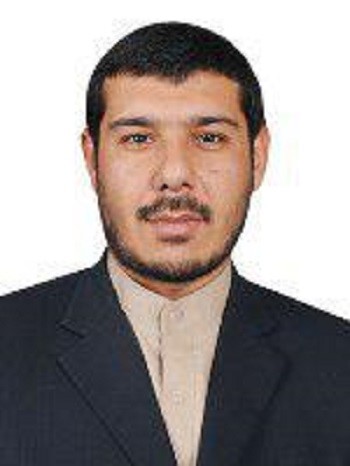 Abdul Rauf Ibrahimi was born in the Imam Sahib district of northern Kunduz province in 1962. He finished his primary education at Basus Middle School in Imam Shabib district and later studied at a madrassa until 12th grade in Takharistan, Kunduz.

He earned his BA in the Arabic Department of the Literature Faculty at Kabul University. He joined the Hezb-e Islam Mujahedin group when the Soviet Union invaded Afghanistan. Following the Mujahidin’s victory, he was appointed as Shir Khan Dry Port director in 1993. Subsequently, he was appointed as the commander of 3rd southern border police zone.

After the collapse of the Taliban regime, Mr. Ibrahimi worked as a commander of border police in 2002 before being elected as an Emergency Loya Jirga member the same year. Mr. Ibrahimi is an ethnic Uzbek and it is the third time he entered Afghan parliament representing people of Kunduz. 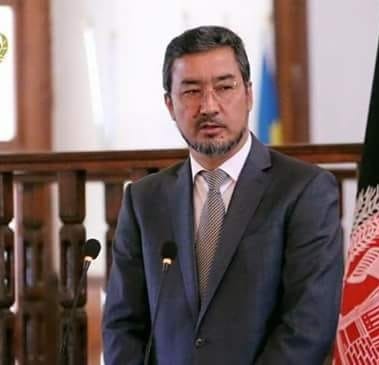 Sayed Ahmad Khadem was born in 1985 in Kandahar province. Mr. Khadem completed school at Sofi Sahib School in 2007. He earned his bachelor’s degree in Economics from Maiwand Institute of Higher Education in 2018.

Before he was elected as lawmaker for the Afghan parliament, he served as a member of Kandahar Provincial Council.

Sayed Khadem is an ethnic Pashtun and it is the first time he entered parliament representing people of Kandahar province. He doesn’t hold membership in political parties and has been an independent candidate.

Fatima Aziz, daughter of Abdul Aziz, was born in 1973 in Kunduz province.

She has worked in the UNHCR and was also a member of the Emergency Loya Jirga.

Fatima Aziz is an ethnic Pashtun and it is the third time she won a seat in Afghan parliament. She has served as a member of the National Finance Commission in the 16th round of parliament. Ms Aziz doesn’t hold membership in political parties. 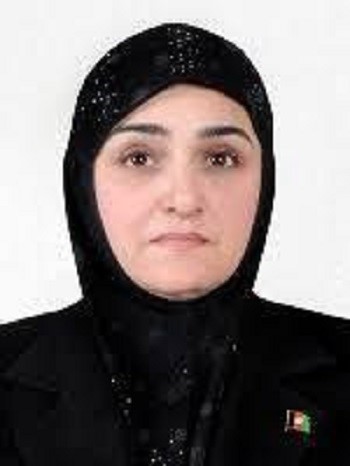