During her first term in the parliament, she gave an exam at the Directorate of Secondary Education of Kabul city which helped her receive her 12th grade diploma in 2011. Ms Kakar earned her BA in Law from Tolo-e Aftab Institute of Higher Education in 2018.

After the fall of Taliban, Ms Kakar worked with the Afghan Planning Agency (APA) for four years.

She is an ethnic Pashtun and it is the third time that she entered the Afghan parliament. In her previous term of parliament, she served as a member of Communication Commission. She doesn’t hold membership in political parties. 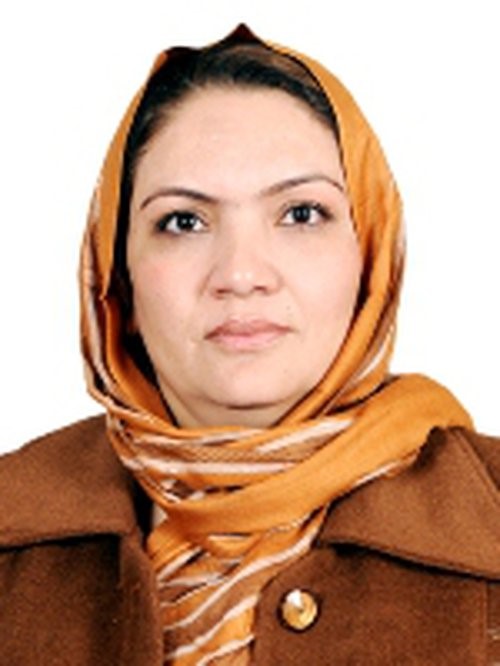 Gul Ahmad Kamin was born in 1984 in Kandahar province. He graduated from Afghan-Turk school in Kandahar in 2006.

Mr. Kamin then earned his bachelor’s degree in Economics and obtained his master’s degree from India in 2014.

He has been active in civil society as well as social activities since his school period. He was given the best student award in 2011.

Mr. Kamin is also the founder of a charity organization. It is the first time that he secured a seat in the House of Representatives. He doesn’t hold membership in any political parties. 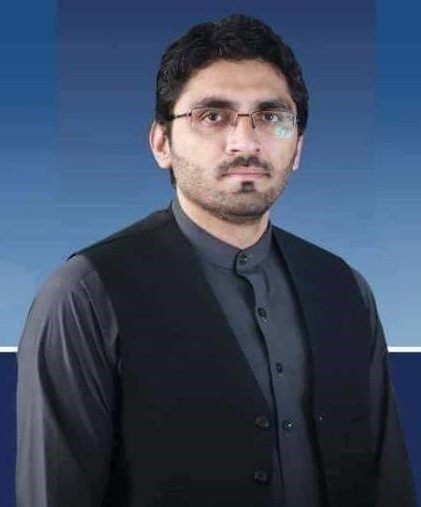 Sayed Muqtada Miran was born in 1985 in Kandahar province. He completed primary and secondary education in Zahir Shahi school in 2007.

Mr. Muqtada holds two bachelor’s degrees, both of which he obtained from India. He earned his first BA in Economics in 2012 and his second BA from the Indira Gandhi University in political science.

Mr. Miran has worked in a construction company for two years. He later worked as a manager of the physical education department in Kandahar province for three years.

It is the first time that Muqtada Miran entered the Afghan parliament representing people of Kandahar province. He doesn’t hold membership in any political parties. 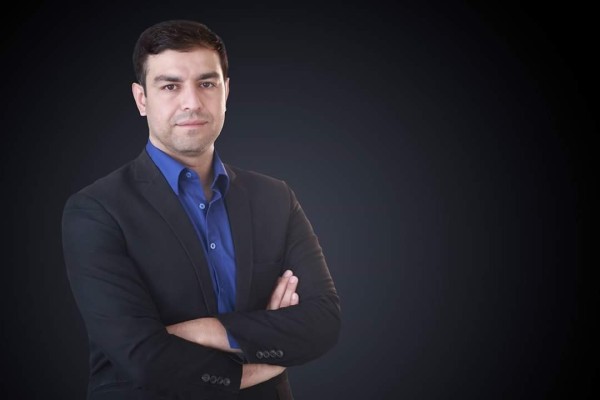 Hamida Akbari’s hometown is Bihsud district of Maidan Wardak province, but she was born in Kabul city. Ms Akbari completed her school at Rabia Balkhi school and obtained her bachelor’s degree in Engineering in 2015. She also holds a master’s degree in Economics and Development that she obtained in 2018.

She is an ethnic Hazara and it is the second time that she secured a seat in the parliament. In the 16th round of Afghan house of representatives, Ms Akbari served as a member of the Budget and Finance Commission. She doesn’t hold membership in political parties. 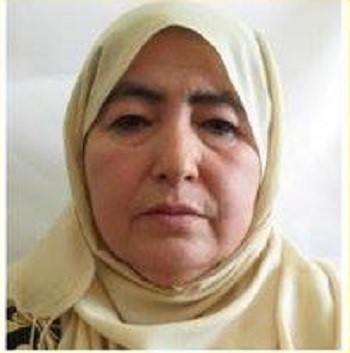 Abdul Ahad Durrani was born in 1958 in Jalrez district of Maidan Wardak province.

He has been active in Jihad since the war with the Russians until 1992.

Mr. Durrani is an ethnic Pashtun. It is the second time that he entered the Afghan parliament representing people of Maidan Wardak. In his previous term of house, he served as a member of the Internal Security Commission. 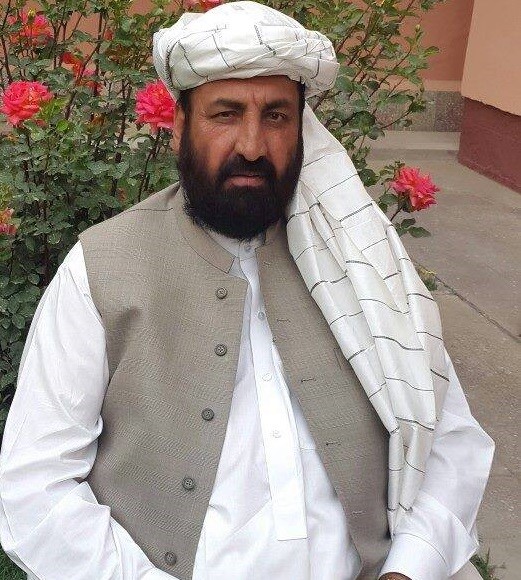 He is an ethnic Hazara and it is the first time that he entered the House of Representatives. He has been an independent candidate.

He has graduated from a private school in Kabul city and then obtained his BA in philosophy and sociology in 2013. He received his master’s degree in Sociology in 2017 from one of the private universities of Kabul city. He had been a social and cultural activist in Kabul and Maidan Wardak before be entered the House of Representatives. He also owns a private school in Kabul. 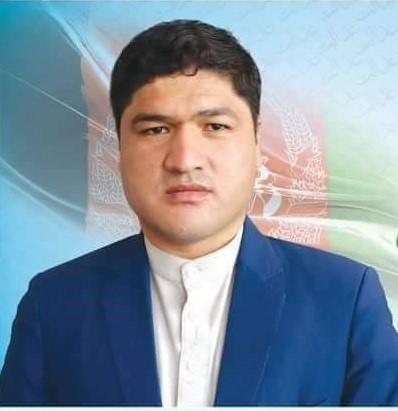 Ms Mohsini is an ethnic Hazara. She had also participated in the Emergency Loya Jirga as well as the Constitutional Loya Jirga. She has served in 15th and 16th rounds of parliament as a representative of Daykundi.

She had been a teacher for four years before 2000 and in the 2018 parliamentary elections, she was a candidate of Hezb-e Wahdat-e Islami Afghanistan and entered parliament with votes of people of Daykundi for the third time. 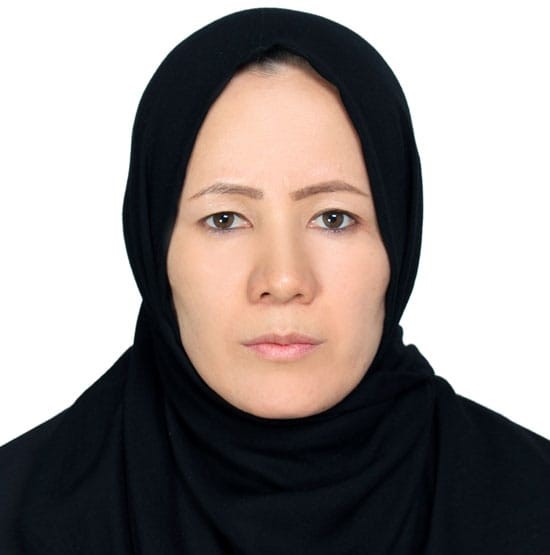 Abdul Rahman Wardak was born in 1981 in Jaghatu district of Maidan Wardak province.

He graduated from Sidiq high school in Peshawar city. Before he was elected as representative of Maidan Wardak in Afghan parliament, he had been busy with transportation and logistics.

He is an ethnic Pashtun. Mr. Wardak is an independent candidate for 17th round parliamentary elections from Maidan Wardak.

Fatima Kohistani, daughter of Mohammad Qurban is from Lal Wa Sarjangal district of Ghor province. She has a master’s degree in Law and she has also worked in international organizations including United Nations Agencies in Afghanistan.

She is an independent candidate in the 17th round of parliament. Fatima Kohistani is an ethnic Hazara. She is a new face in the Afghan parliament, although her father has also served as representative during the 15th and 16th rounds of parliament. 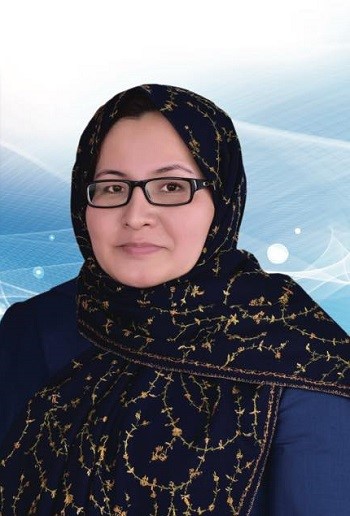 Hayatullah Samangani who has been an independent candidate from Samangan province is a new face in the parliament.

He joined the Afghan National Police Academy in 2005 and obtained his bachelor’s degree in the field in 2008. He has served at the Police Command of Samangan province from 2010 to till June 2018. 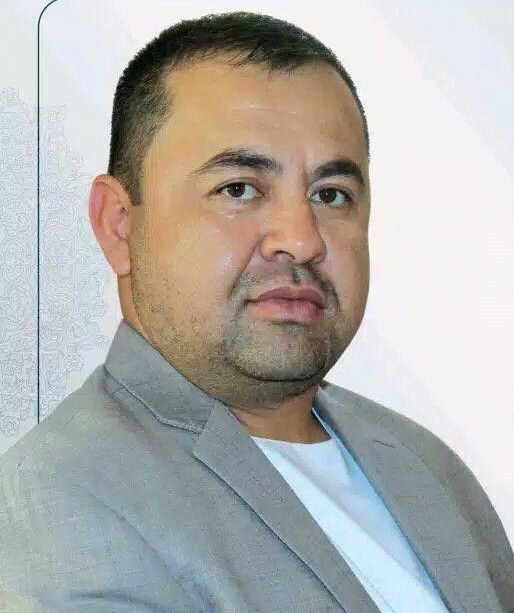 Rahima Jami was born in 1973 in Injil district of Herat province.

Ms Jami, who had also served as representative of Herat in 15th and 16th round of parliament, once again won a seat in the new term of Afghan House of Representatives.

She completed school at Mehri school in Herat province and studied mathematics and physics at Teacher Training Collage of Herat province. Ms Jami obtained her BA in Law from Kabul University in 2015.

Her work experience includes, being a teacher and principal at Mehri high school in Herat and also a member of the Emergency Loya Jirga. In her two previous terms of parliament, Ms Jami served as a member and also a secretary of the International Relation Commission of House.  She is an ethnic Arab. 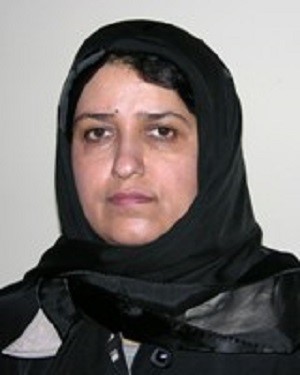 He graduated from Bagram School in 1979 and pursued his higher education in Russia. Mr. Rahmani earned his degree from one of the Russian military universities in 1982.

His work experience includes, being head of social council of people of Bagram, rendering service in Afghan army from junior positions to being a General. Mr. Rahmani also worked as head of the chamber of commerce and industries of Parwan province.

In addition to serving in parliament, he is busy with business operations as well. He had served in the National Economics Commission in 16th round of parliament. 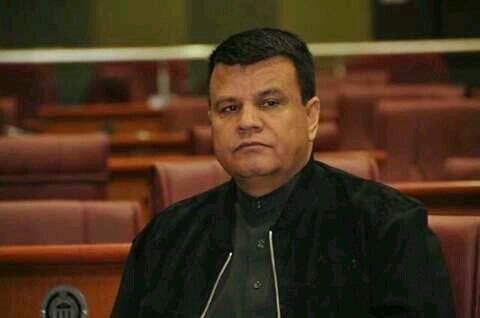