Mariam Solaimankhail was born in 1984 in the state of California, United States.

Ms Soliamankhail obtained her bachelor’s degree in Media and Communication in 2007. Prior to entering Afghan parliament, she served as the head of the International Relations division of President’s Office of Administrative Affairs. She also served as a senior advisor to the Ministry of Mines.

Ms Soliamankhail is an ethnic Pashtun and it is the first time she entered the House of Representatives. She doesn’t hold membership in political parties and has been an independent candidate from Kuchi’s zone. 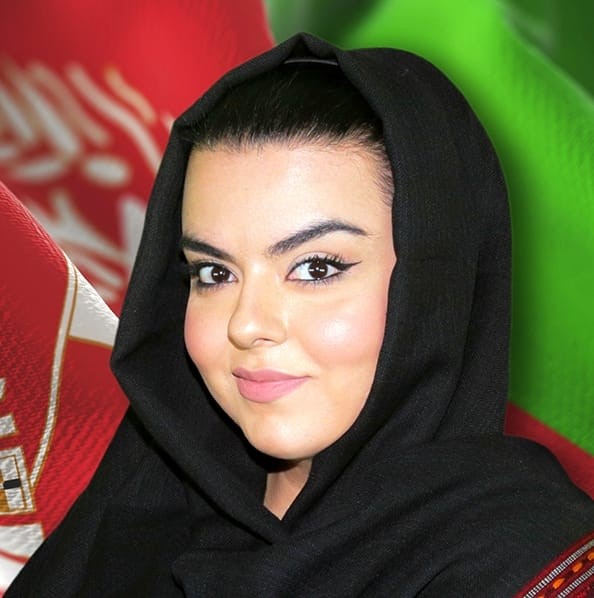 Habibur-rahman Pedram was born in 1986 in Herat province. He completed school at Saifi school of Herat in 2003. Mr. Pedram earned his bachelor’s degree in Journalism from Herat University in 2013.

Mr. Pedram has been active in press & media and worked at Herai TV Herat, Asia TV Herat and Jawana TV of Herat province.

It is the first time he won a seat in Afghan parliament representing people of Herat. He doesn’t hold membership in political parties and has been an independent candidate for parliamentary elections from Herat province. 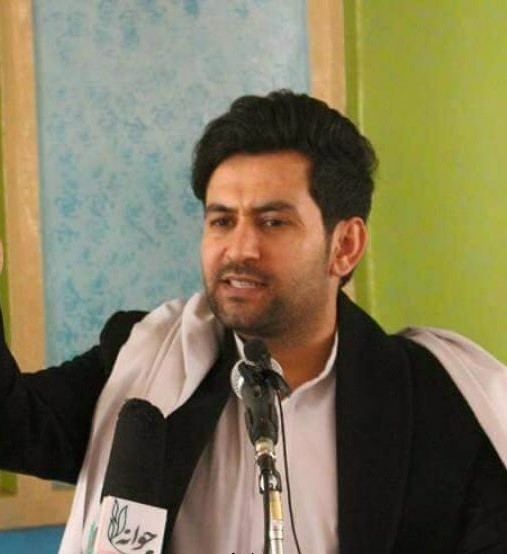 Kamal Safi, son of Sodagir, was born in 1973 in Dasht-e Archi district of Kunduz province.

Mr. Safi graduated from Abdullah-ibn Masood school in Pakistan. He obtained his bachelor’s degree in engineering from University of Engineering and Technology, Taxila, Punjab. He then earned his master’s degree in Management and Leadership from United Nations Institute for Training and Research.

Mr. Safi has been active in social work. He worked in the UNOPS as Regional Officer from 2001 to 2006. He also owns a construction company named SSDA.

He is an ethnic Pashtun and it is the second time he entered Afghan parliament as representative of Kunduz people. Mr. Safi doesn’t hold membership in political parties. 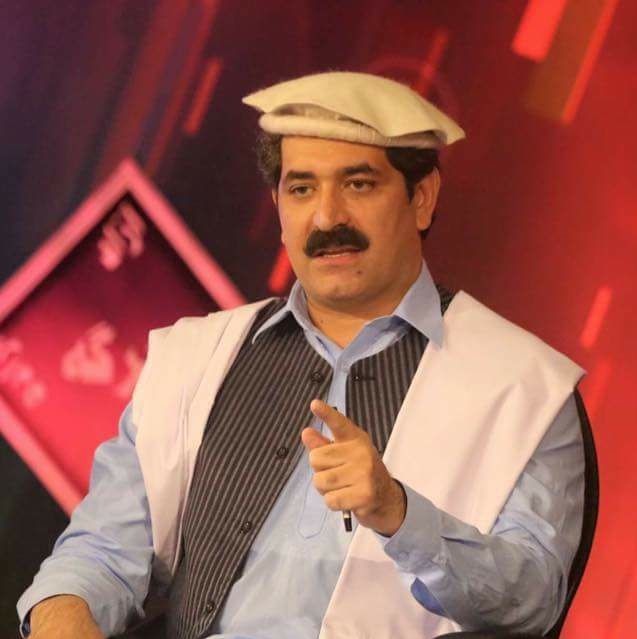 Mohammad Din Hamdard was born in 1963 in Kunduz province.

Mr. Hamdard graduated from Naderia High School in 1984. When he immigrated to Pakistan, he studied at the Agriculture and Engineering Institute in Peshawar city. He earned his bachelor’s degree in International Relations from Dawat University in 2012.

Mr. Hamdard was elected as senator of the people of Kunduz province in the 16th round of the upper House of Parliament. He also served as the in charge of the Kunduz People’s Council in Kabul for three years.

He is an ethnic Pashtun and entered the Afghan parliament with votes of people of Kunduz. Mr. Hamdard doesn’t hold membership in political parties. 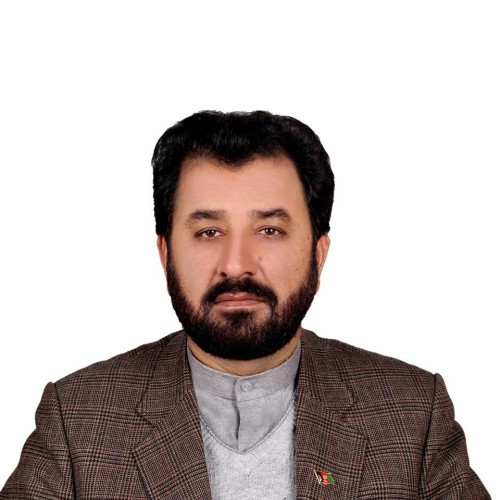 Qamar Bano Akbari was born in 1993 in Nuristan province.

Ms Akbari completed school at Chahar Qala Chahar Dehi High school of Kabul city. She earned her BA in Curative Medicine. Ms Akbari has not been involved in political activities so far.

Her work was mainly centred on medical and social sectors.

Qamar Bano Akbari Nuristani is an ethnic Tajik and entered the Afghan parliament for the first-time representing the people of Nuristan province. She doesn’t hold membership in political parties and has been in an independent candidate. 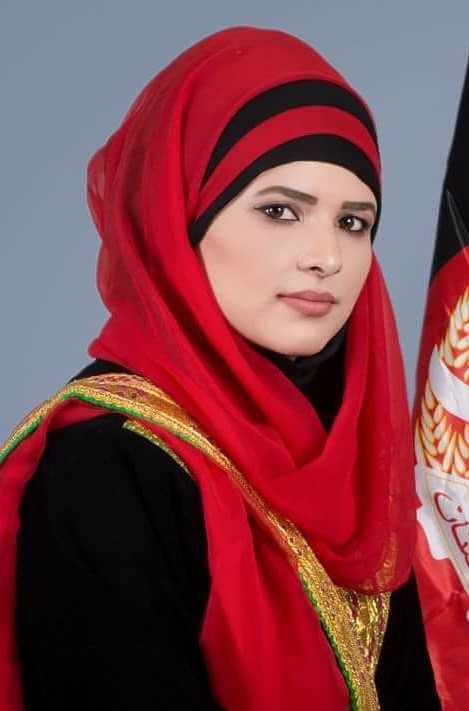 Mohammad Karim Atal was born in 1989 in Helmand province.

Following completion of his primary school education, he immigrated to Pakistan due to war and after two years he returned to Afghanistan. He completed school in Helmand high school in 2004. Mr. Atal obtained his bachelor’s degree in Administration and Diplomacy from Kabul University in 2009.

Prior to entering parliament, he served as a member of the Helmand provincial council. Mohammad Karim Atal is an ethnic Pashtun and it is the first time he entered the House of Representatives. He doesn’t hold membership in political parties. 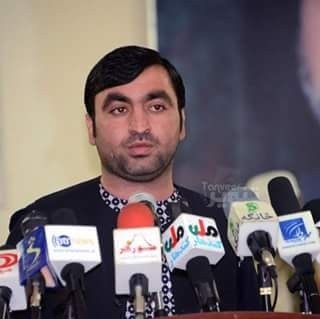 Shah Khan Sherzad was born in 1988 in Kunduz province.

Mr. Sherzad graduated from Bakhtar High School in Balkh in 2005 and obtained his bachelor’s degree in Law and Political Science from Delhi University in 2010. He obtained his master’s degree in Business Administration from Indian Institute of Planning and Management in 2012.

Before he was elected as representative of Kunduz province in parliament, Mr. Sherzad had been involved in small scale oil and gas trading.

Shah Khan Sherzad is from Qarloq tribe and it is the first time he entered the parliament as a representative of people of Kunduz province. He doesn’t hold membership in political parties. 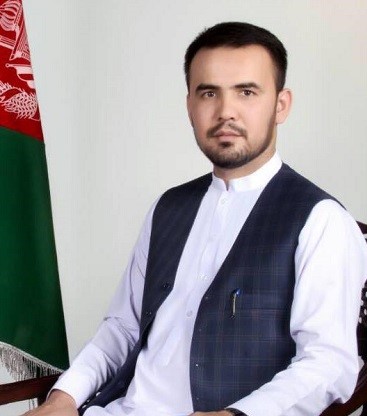 Sanjar Kargar, son of Abdul Halim, was born in 1975 in Faryab province.

He completed school in Jawzjan province in 1991. Mr. Kargar earned his BA in Pharmacy from Anadolu University, Turkey in 2000 and obtained his master’s degree in International Relations in 2018.

Mr. Kargar had also been active in cultural and social work during his studies. He served as a diplomat in Iran and Turkey and was an incharge of Afghan refugees in Afghanistan’s consulate in Mashhad for three years. He also served as a representative of the Afghan Ministry of Public Health for three years in Ankara, Turkey. He was an advisor in the presidential palace as well.

Sanjar Kargar is an ethnic Uzbek and it is the first time he entered the House of Representatives. He doesn’t hold membership in political parties. 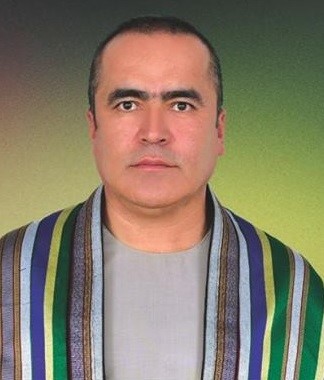