Yar Baz Hamidi was born in 1980 in the center of Paktia province. He graduated from Abdul Hai Gardezi high school in 2001. Then he entered the medical faculty of Nangarhar University and obtained his specialization in orthopedics in 2008. Mr Hamidi went to India to pursue his master’s degree. He received his master’s degree in orthopedic in 2012. Prior to his candidature to the Afghan parliament, Mr Hamidi served as a consultant to the Ministry of Public Health. He also served for a while at Wazir Abkar Khan Hospital as an orthopedic specialist. Mr Hamidi is an ethnic Pashtun and from Mangal tribe. 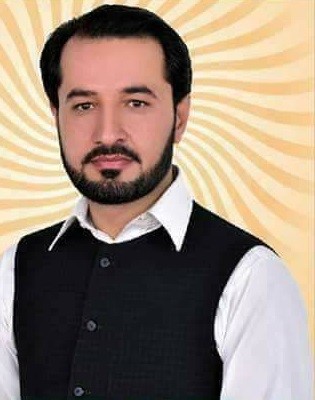 Engineer Mohammad Iqbal Safi, son of Sayed Aqa, was born in 1969 in Hesa Duwum Kohistan district of Kapisa province. Mr Safi graduated from Mahmood Raqi high school. He was active in Jihad against the former Soviet Union. Mr Safi has also served as in charge of finance of Front during Jihad period as well as a Jihadist commander. After Victory of Mujahideen, he served as chief of staff of the then Prime Minister.

He has obtained his bachelor’s degree in Literature from Kabul University and his master’s degree in Law and Political Science. He is an ethnic Pashtun and member of Hezb-i-Islami Afghanistan. He has also served in 15th and 16th rounds of the Afghan parliament. Mr Safai has served as head of Defense Commission of parliament.

Mr Safai served in Finance Committee during the 16th round of parliament. He was a member of Emergency Loya Jirga as well. It is the third time Mr Safai has entered the Afghan parliament representing people of Kapisa province. 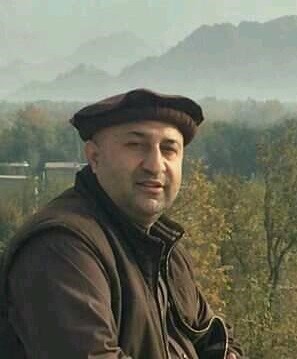 Ahmad Shah Ramazan was born in 1969 in center of Balkh province.

He graduated from Bakhtar high school of Balkh province in 1989. Mr Ramazan has earned his bachelor’s degree in Engineering from a university in Tashkent, the capital city of Uzbekistan. He has been busy with business operations for 20 years. Mr Ramazan is an ethnic Hazara and has been an independent candidate in the 17th round of Afghan parliament. In the 15th round, he served as a member of Senate (The House of Elders or Mesherano Jirga) and also as a member of Afghan house of representatives in the 16th round of parliament. He has been a member at National Economic Commission. 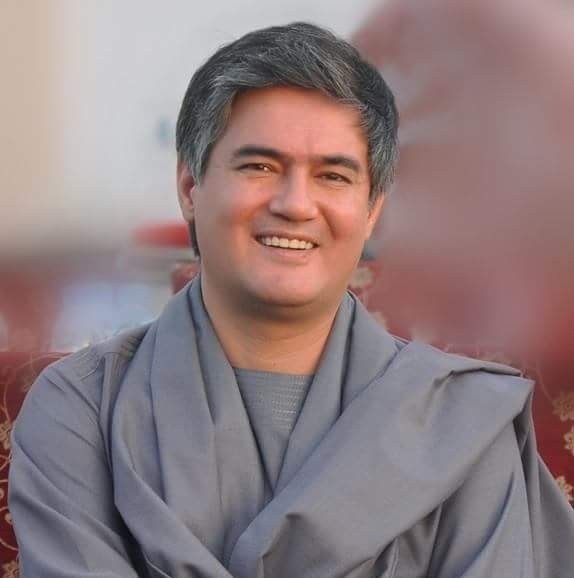 Hazrat Ali was born in 1964 in Qarghayi district of Laghman province.

Mr Ali holds a 12th-grade diploma. He is an ethnic Pashayee. It is the third time Hazrat Ali has entered the Afghan House of Representatives. He has served as a member in the Internal Affairs Commission in the 16th round of parliament.

During the Soviet Union War in Afghanistan, Mr Ali served as a commander of Hezb-i-Islami Afghanistan Yunus Khales branch.  Mr Ali has worked in different positions. He served at Nangarhar Airfield Command, 201th Silab Corps of Nangarhar, Nangarhar Police Headquarters, as head of the Jihad Council of Eastern Provinces. He also served as chairman of Pashaie Council Tribe of Afghanistan as well as in charge of Mujahideen Council in eastern part of Nangarhar. 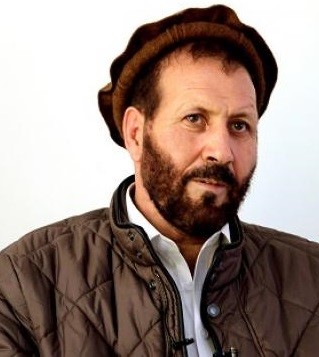 Bismillah Jan Mohammad was born in Deh Rawood town in Deh Rahwod district of Uruzgan province. He completed school at Mullah Ahmad school in 2013. Prior to his candidature to parliamentary elections, he served as head of district council of Uruzgan province. Mr Jan Mohmmad is an ethnic Pashtun and doesn’t hold membership in any political parties. 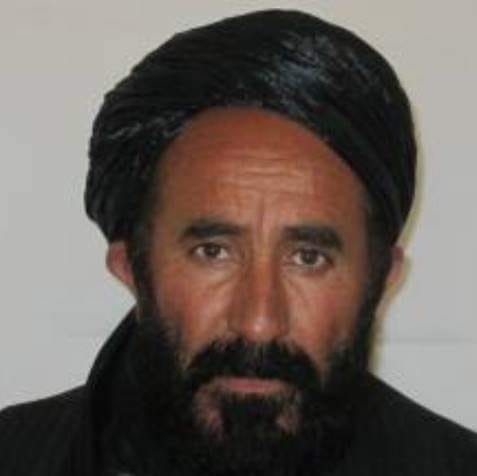 Faridoon Momand, son of Ferozuddin, was born in 1968 in Goshta district of Nangarhar province.

He graduated from Khushal Khan high school in 1988. Mr Momand has attended courses and most of the seminars of Ministry of Defense. He served as commander of company No. 818 of Afghan National Army from 1986 to 1987, as deputy commander of 563 brigade from 1987 to 1989 and as commander of 568 battalion of Army from 1989 to 1990. Mr. Momand served as head of the border and tribal affairs of Nangarhar province from 2001 to 2004. It is the third time he entered the Afghan House of Representatives. 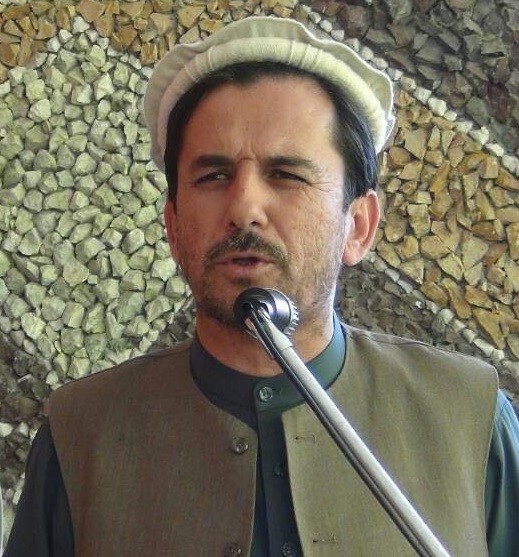 Batur Dostum, son of Abdul Rashid Dostum, first vice-president of Afghanistan, has entered the Afghan parliament for the first time.

He obtained his bachelor’s degree in Law and Political Science from Turkey. Mr Dostum also earned his master’s degree from the Gazi University of Turkey. Batur Dostum is the head of the National Islamic Movement of Afghanistan in the northern part.

He is a senior advisor to the Youth Movement and has participated in most of the official trips of government representing his father. He is also the head of Dostum Foundation and Director of Batur TV. 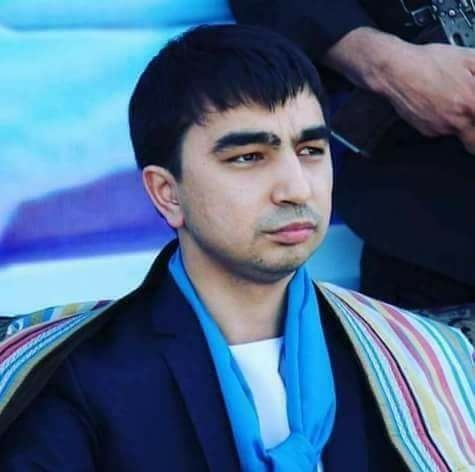 Mohammad Reza Watandost, son of Alhaj Didar Ali, was born in 1977 in Khushak village in Ashtarlay district of Kaykundi province. Mr Watandost completed school in 1998 at Shaheed Modares school in Iran. He obtained his BA in Business Administration from the Azad University of Iran. He has been busy with business operations in Herat province and also chaired a business company called “Sabzak”.

Mohammad Reza Watandsost is an ethnic Hazara and it is the second time he secured a seat in the Afghan parliament. In the previous round of parliament, he served as a member of the National Economic Commission. He doesn’t hold membership in any political parties. 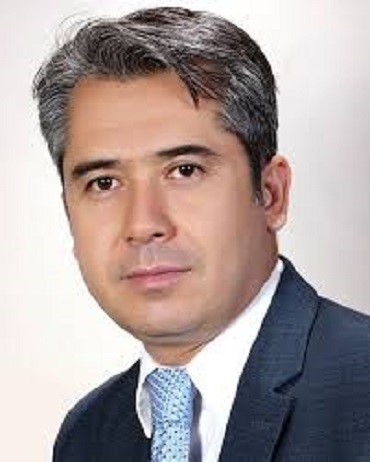 Samia Azizi Sadaat, daughter of Sayed Mir Rahmatullah, was born in 1977 in Parwan province. Ms Azizi obtained her bachelor’s degree in Mathematics and her master’s degree in Economics from Tajikistan.

Her work experience includes being a teacher at school and Ms Azizi and lecturer at Parwan Institute of Higher Education. She also served as a member of the commission for the implementation of the constitution and also as director of Educational Directorate of Parwan province.

It is the third time that Ms Azizi entered Afghan parliament representing people of Parwan province. In previous rounds, she served as a member of the Education and Higher Education Commission and also Religious and Cultural Affairs Commission of parliament. Samia Azizi doesn’t hold membership in political parties. 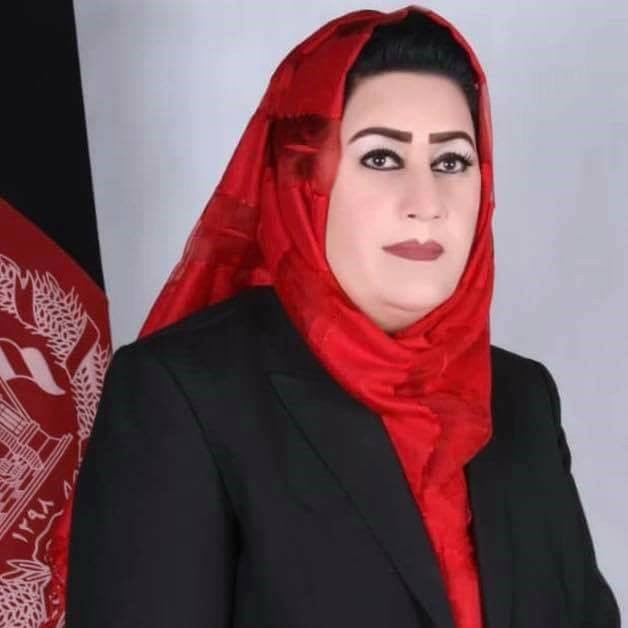 Mirwais Yasini, son of Mawlavi Abdul Satar, was born in 1963 in Kama district of Nangarhar province. Mr Yasini earned both his bachelor’s and master’s degree in Law from the International University of Islamabad. Mr Yasini has worked as head of red crescent, Director of Foreign Relations and Economic Evaluation of the Ministry of Finance, member of Emergency Loya Jirga, general director of Directorate of Counter Narcotics, first deputy of constitutional Loya Jirga and deputy minister of counternarcotics.

It is the third time that Mr Yasini entered the house of representatives. In the 15th round of house he served as deputy of Speaker of the House of People and in the 16th round of house as a member of Education and Higher Education Commission and Religious and Cultural Affairs Commission of parliament. Mr Yasini is a member of the National Islamic Front of Afghanistan. 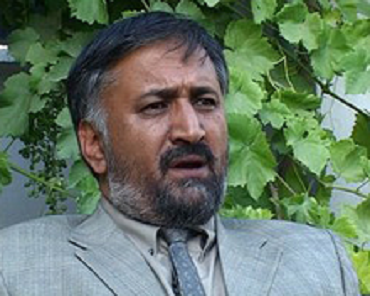 Ibrahim Ghashtali was born in 1980 in Sayid Karam district of Paktia province. He completed school education during immigration in Pakistan at Hazrat Bilal school in Peshawar city. He entered Law and Political Science faculty of Kabul University and earned his bachelor’s degree in 2003. It is the second time that Mr Ghashtali secured a seat in the Afghan parliament. Prior to that, he worked as Capacity Building Manager of the HR Department of Telecom Regulatory Authority of Afghanistan (ATRA).

Mr Ghashtali has been active in the cultural sphere. He is the chief and editor of a magazine called “Pam”. Mr Ghashtali doesn’t hold membership in any political parties and has been an independent candidate for the parliamentary election. He is an ethnic Pashtun and from Mangal tribe of Paktia province. 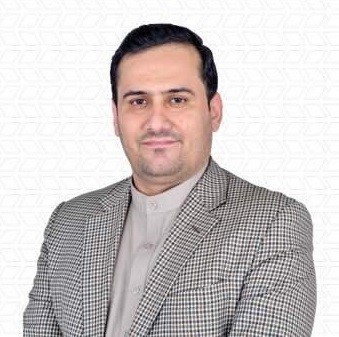 Halima Sadaf Karimi was born in 1995 in Darzab district of Jawzjan province. Ms Karimi obtained her bachelor’s degree in Law from Balkh University in 2015. She is passionate about writing and poetry and has been doing both since her school period. She has served as a member of Jawzjan provincial council as well. Halima Sadaf Karimi is a new face in the Afghan house of representatives and has been an independent candidate. 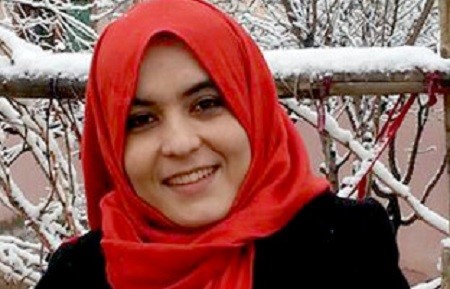 Baktash Ishchi, son of Ahmad Ishchi, was born in 1978 in Khwaja Du Koh district of Jawzjan province. Mr Ishchi graduated from Ibn-i- Yamin Shaberghani school. He went to Turkey in 1997 to pursue his higher education. He obtained his bachelor’s degree in International Relations from Istanbul University.

In addition to his studies in International Law, he served as a secretary at International Association of Turkmen of Afghanistan. He has played an active role in the establishment of Aydin Association in Afghanistan. Mr Ishchi returned to Afghanistan after the fall of the Taliban and assumed a job at the Ministry of Finance. After a while, he resigned from ministry and pursued a path in business works. He is an ethnic Uzbek and was an independent candidate for parliamentary election from Jawzjan province and it is the first time he entered Afghan parliament. 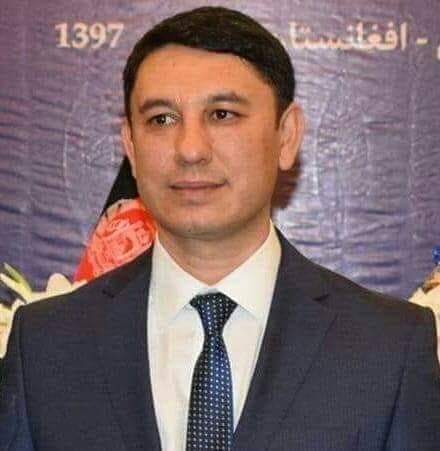 Shahnaz Ghawsi, daughter of Sultan Ahmad, was born in 1967 in Herat province. Ms Ghawsi completed school at Zarghona high school of Kabul city in 1986. She earned her BA in Language and Literature from Herat University in 2010. Ms Ghawsi obtained her master’s degree in Business Administration from Islamic Azad University Afghanistan Kabul in 2015.

Ms Ghawsi has served as Senator and deputy of Commission on International Relations of the upper house (Mesherano Jirga) from 2010 to 2014. She also served as a member of Herat Provincial Council from 2006 to 2009. Ms Ghawsi has worked as manager of Herat Kindergartens as well as a presenter of National Radio and Television in Herat. Shahnaz Ghawsi is an ethnic Tajik and it is the first time she entered the Afghan parliament representing people of Herat province. She has been an independent candidate and doesn’t hold membership in political parties. 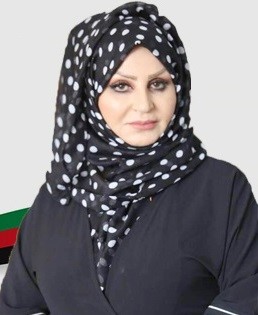 He later pursued his studies in engineering faculty of Kabul University and continued till the third year. Mr Qarar has served as leader of Hezb-e Islami in the eastern zone. He is also a tribal leader. 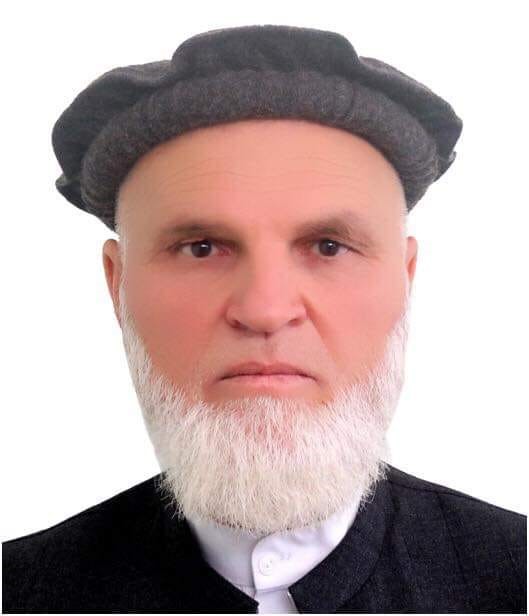