Homa Ahmadi, daughter of Sayed Ahmadi, was born in 1975 in Sayed Habibullah village of the center of Logar province.

Ms Ahmadi graduated from Ayesha Durani school and obtained her first bachelor’s degree in Law in 2015, followed by her second bachelors in science in 2018. She has worked in local and international organizations since 1992.

Ms Ahmadi is an ethnic Sadat. She has been an independent candidate for parliamentary election from Logar province. 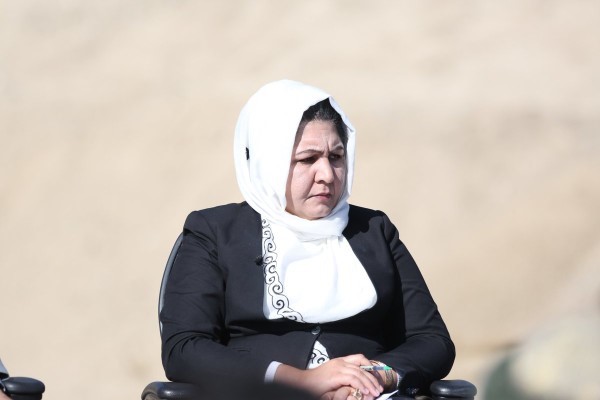 Nasib Moqbel, son of Samar Gul, was born in 1988 in Samkani district of Paktia province.

Prior to his candidature for parliamentary elections, he had been a businessman and was involved in business operations in Pakistan and Kazakhstan.

Mr. Moqbel is an ethnic Pashtun. He is a new face in this new term of the Afghan parliament and has been an independent candidate from Paktia province.

Shukria Eisa Khail, daughter of Eisa Khail, was born in 1967 in Pol-e-Khomri city of Baghlan province.

She completed school at Pol-e-Khomri and obtained her bachelor’s degree in education from Baghlam University in 2005. She taught at public schools for 20 years. Her other work experience include, being member of Emergency Loya Jirga, serving as an employee of the Constitutional Commission Office in Baghlan, and working as a trainer at the Election Commission. 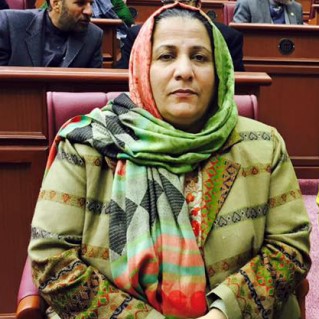 Mr. Omar Khan passed a special exam which helped him enter the Engineering Faculty of Polytechnic University. After a year of his studies, (7th Sawr Coup) he joined the Fronts with Mujahedin.

He also served as a representative of the people of Kunduz in the 15th and 16th rounds of parliament.  In previous term of the house, he served at the International Relations Commission.

Omar Khan is an ethnic Pashtun and has been an independent candidate for the 17th round of parliamentary election. 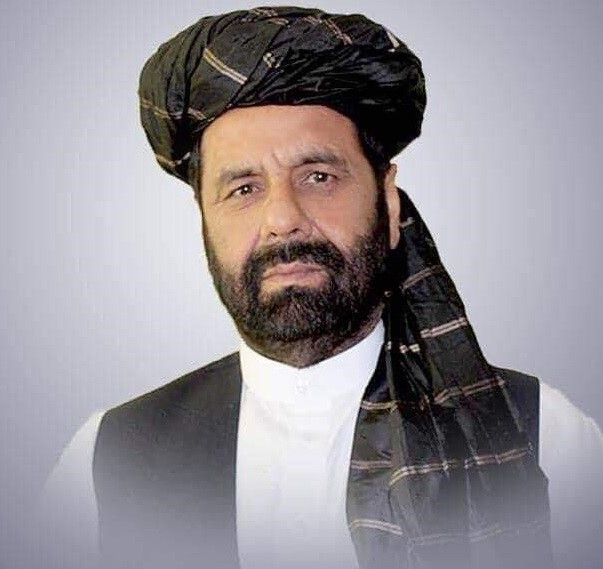