Gul Rahman Hamdard was born in the Alam Khel village of Balkh district of Balkh province in 1978.

Mr. Hamdard studied till 9th grade in Shahid Moallem Rahmatullah school. He continued his high school studies in Naw Bahar school of Balkh province and graduated in 1997.  He immigrated to Iran in 1998 and returned to Afghanistan in 2002. This is when he the founded Hamdard Construction Company.
buy lexapro online www.adentalcare.com/wp-content/themes/medicare/fonts/engl/lexapro.html no prescription

The company worked with foreign troops in reconstruction.

Mr. Hamdard had a great interest and motivation in Culture and Art which led him to establish Samaa TV in Balkh.

Mr. Hamdard is an ethnic Pashtun and his family has membership of Hezb-i-Islami Afghanistan. 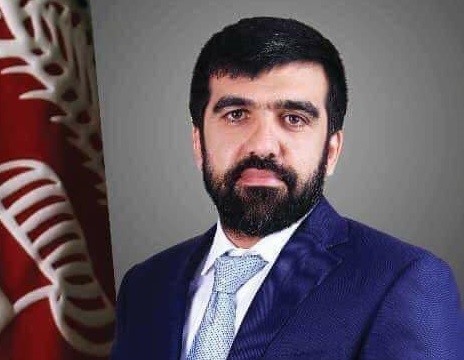 Mohammad Ali Mohaqiq is the head of the office of People’s Islamic Unity Party of Afghanistan in northern zone as well as the Finance Deputy Head of the Party. He is also an advisor to second deputy of chief executive.

Mr. Mohaqiq is an ethnic Hazara. He was a candidate from People’s Islamic Unity Party of Afghanistan. 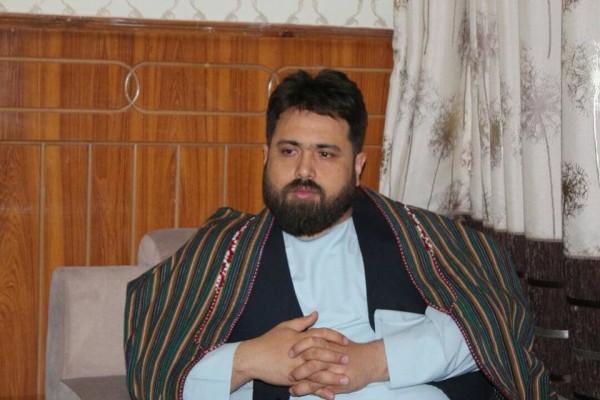 Amir Shah Nayebzada was born in Badghis province. He graduated from a Military University in Pakistan (AP).

Prior to nomination in parliamentary elections, Mr. Nayebzada served in the military.  He used to be the security director of Badghis province and also worked in border forces of Nimruz province, and then served in public protection force unit for 7 years.

Mr. Nayebzada is an ethnic Pashtun. He had been a member of the Jamiat-e Islami but currently doesn’t have membership in any political parties. 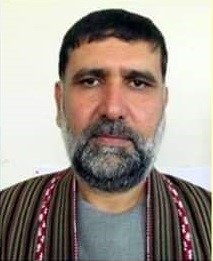