Bibi Gulalai, daughter of Mohammad Naim, was born in 1994 in Mehr Abad area of Uruzgan province and lives in Kandahar province.

Ms Mohammadi graduated from Sufi Female School in 2011. She obtained 14th grade diploma in midwifery from government university of Kandahar in 2013. She also earned a Bachelor’s Degree in Law from Malalai Institute of Higher Education in 2018.

Ms Mohammadi is 25 years old and is an ethnic Pashtun. She was a candidate from Uruzgan province and it is the first time she entered the House of Representatives.

Ms Mohammadi’s activities has been centred on midwifery and she had a private health care clinic. In addition, she has worked as a midwife in other hospitals. She also served in civilian aviation of Kandahar airport for six years. Bibi Gulalai Mohammadi is not member of any political parties. 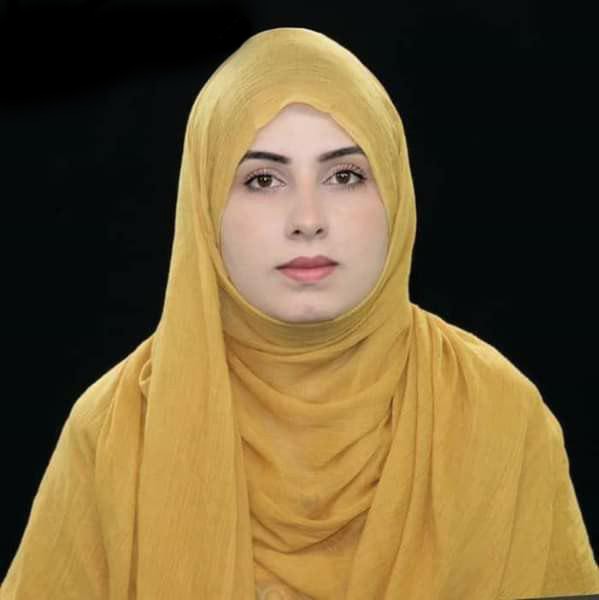 Farida Hamidi, daughter of Abdul Raziq, was born in 1969 in Zaranj district of Nimruz province.

Ms Hamidi graduated from Surya High school of Kabul city in 1982. She received her Bachelor’s Degree in political science and economics in 1985.

Prior to entering politics, Ms Hamidi had been a teacher in Hairatan school of Nimroz as well as Zaranj Female school. Later she served as Director of Women Affairs Directorate of the Nimroz province for 8 years. In addition to other duties, she also contributes as deputy of Baloch Union of Afghanistan. Ms Hamidi also participated in the Constitutional Loya Jirga.

Ms Hamidi is 50 years old and she is an ethnic Baloch. She entered House of Representatives from Nimroz province. In the 16th round of parliament she served as secretary in International Relations Commission of parliament. Ms Hamidi does not have membership in political parties. 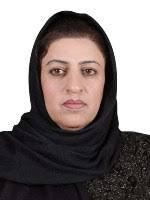 Naheed Ahmadi Farid, daughter of Mohammad Ibrahim, was born in 1984 in Herat Province.

Ms Farid’s family immigrated to Iran after her birth and she received her elementary education in Iran. After returning to Afghanistan, she couldn’t continue her higher school education in Herat province due to emergence of Taliban regime. After the fall of Taliban, she completed school and also had a part time work in a private organization. 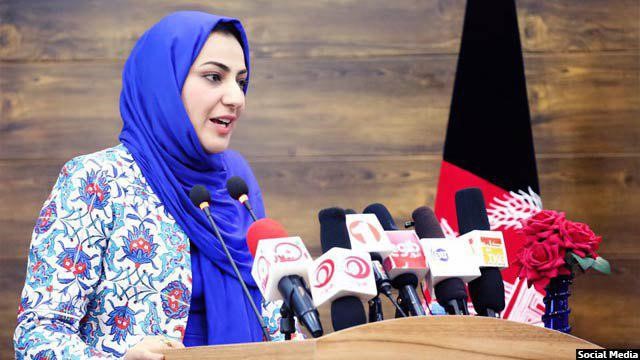