Shafiqa Sukha Yulchi, daughter of Sukha-uddin, was born 1968 in Guzar Arab Khana at the 4th district of Faryab province. 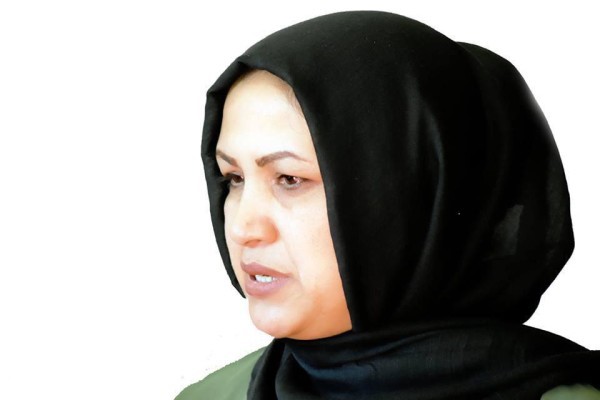 Ms Raoufi, daughter of Abdul Raouf, was born in 1972 in Faryab province. Ms Raoufi earned her master’s degree in political science from Kateb University in 2016.

Prior to entering House of Representatives, Ms Raoufi worked in one of the United Nations agencies in Afghanistan.  Ms Raoufi is an ethnic Pashtun. She doesn’t have membership in political parties and it is the third time that she entered the parliament with votes of people of Faryab. 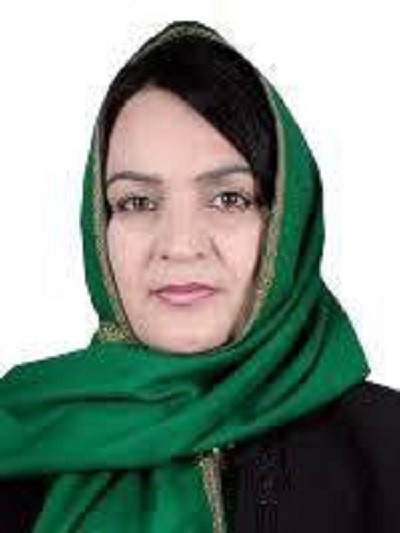 Mohammad Shakir Karimi, son of Abdul Karim, was born in 1975 in Faryab province. Mr. Shakir has graduated from Abu-Muslim school of Faryab province. Before starting political activities, Mr. Karimi had been busy with agriculture and business. Mohammad Shakir Karimi is an ethnic Turkman and entered House of Representatives with votes of people of Faryab. He doesn’t have membership in political parties. 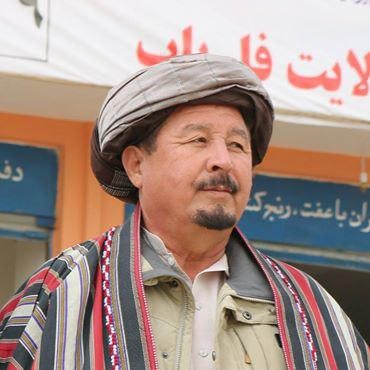 Ghulam Farooq Majrooh, son of Ghulam Sadiq, was born in 1969 in Injil district of Herat province. Mr. Mahrooj passed his elementary studies in Jame school of Herat, but with the arrival of Taliban in the country he immigrated to Iran. He graduated from one of the schools of refugees in Iran in 1999.

With the fall of Taliban regime, Mr. Majrooh returned to Afghanistan. In 2005, he got his 14th grade diploma from an Institute of Mid-higher Education in Herat. He earned his bachelor’s degree in law and political science from Sayed Jamaluddin Afghan Institute of Higher Education in Kabul in 2017. During the first victory of Mujahidden, Mr.
buy lariam generic bloonlineandnew.com/lariam.html over the counter

Majrooh served as 6th district police chief of Herat province. After the fall of Taliban regime, he served as military security director of Herat Division.

Mr. Majrooh also served as district governor of Gulran district of Herat province. He resigned from the position in 2010 upon which he became a candidate for Afghan parliament. Mr. Majrooh is an ethnic Tajik. It is the second time that he entered House of Representatives from Herat province. He is also member of Jamiat-e Islami party of Afghanistan. In the 16th round of parliament, Mr. Majrooh served as member of Communications Commission of Parliament. 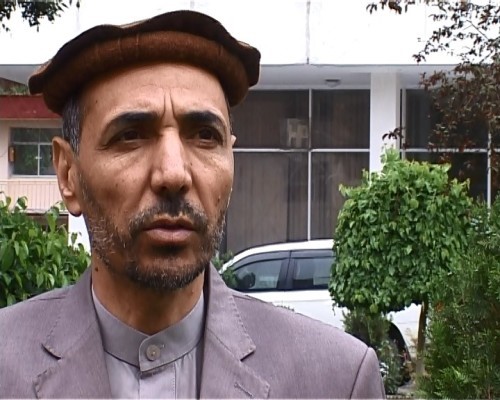 Jawid Sapai was born in 1984 in Kunar province of Afghanistan.

Mr. Sapai graduated from Religious school in Peshawar city of Pakistan in 2002. He earned his bachelor’s degree from English Language and Literature Department of Nangarhar University in 2008.  He received his master’s degree in Leadership from Bakhtar Institute of Higher Education.

While pursuing his postgraduate degree in International Relations from United States, he returned to Afghanistan and nominated himself for parliamentary elections from Kunar province. Mr. Sapai also ran a business as well as collaborated with NATO as a business consultant.

He is an ethnic Pashtun and it is the first time that he entered the House of Representatives from Kunar province. He doesn’t have membership in political parties. 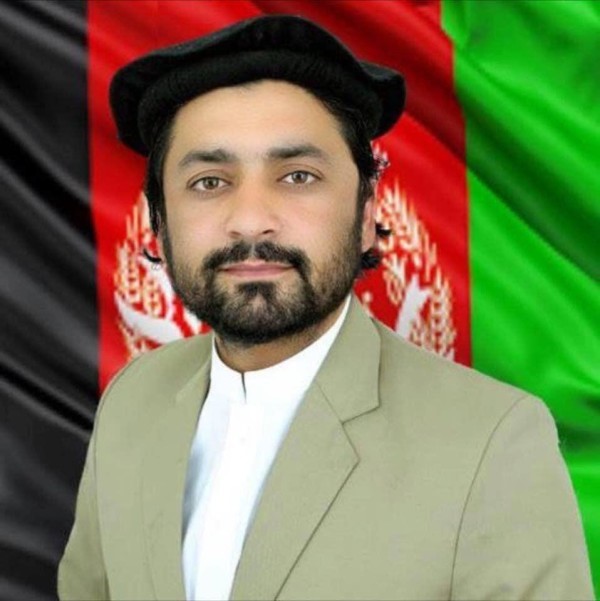 Mohammad Karim Jawzjani was born on January 21, 1973 in Jawzjan province. Mr. Jawzjani received his elementary education at Qanjogha school of Jawzjan and graduated from Yangari village school of Jawzjan province. When he was in 4th grade when he joined the Afghan National Liberation Front and contributed to Jihad along with Mujahideen. After Jihad period Mr. Jawzjani immigrated to Peshawar, Pakistan. When he returned to Afghanistan, he served in the government.

Mr. Jawzjani obtained his bachelor’s degree in Law from Ali Sher Nawayee Institute of Higher Education in Jawzjan province in 2018. Before getting nominated for parliament, he had been busy with agriculture and business works.

Mr. Jawzjani is from the Arab tribe. It is the first time he entered House of Representatives and doesn’t have membership in political parties. 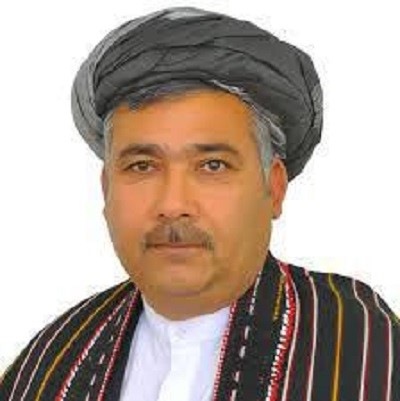 Qudratullah Rahimi, son of Mohammad Karim, was born in 1986 in Uruzgan province. Mr. Rahimi graduated from Zahir Shahee school of Kandahar province in 2004. He earned his bachelor’s degree in Economics from Maiwand Institute of Higher Education 2016.

Before his candidature to the Afghan Parliament, Mr. Rahimi worked in the Ministry of Communication and Information Technology. He also worked and contributed in an organization called “Target” as well as in another Wedan organization. “

When I was nominated for parliamentary elections, I was working with the UNICEF in education sector,” Mr. Rahimi said. He is an ethnic Pashtun and doesn’t have membership in political parties.  It is the first time that he entered the Afghan parliament. 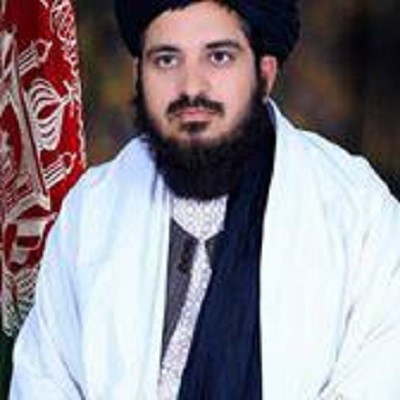