Rais Abdul Baqi Malikzada, son of Wodud, was born in 1969 in Farkhar district of Takhar province.

Mr. Malik Zada graduated from Saame Shahid school in Takhar province in 2002. He has earned his BA and MA in Economics from Tajik National University. Prior to entering politics, Mr. Malikzada had been busy with business in Taloqan city.

Mr. Malikzada is an ethnic Tajik and it is the third time that he entered the Afghan parliament from Takhar province. In the 16th and 17th rounds of parliament, he served as a member in Finance and Budget Commission of House of Representatives. Mr. Malikaada doesn’t have membership in political parties. 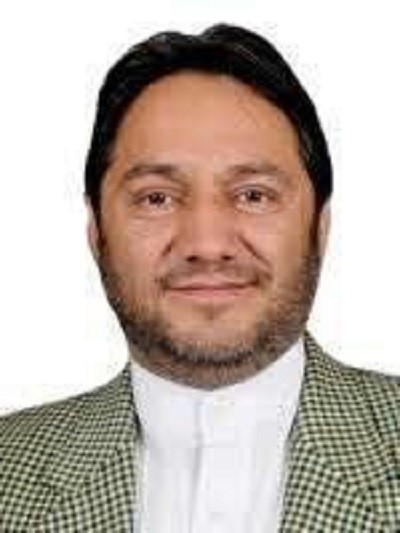 Abdul Ghafar Arman, son of Haji Ghulam Mahi-uddin, was born 1988 in village of Sangruz in the center of Farah province. Mr. Arman received his primary education at Abu-Nasr school. He completed his elementary and high school at Shaikh Abu-Nasr-e-Farahi school and graduated in 2008.

“The passion and enthusiasm I had for Afghanistan, led me to join the Police Academy and receive military training,” Mr. Abdul Ghafar Arman told Reporterly.

Mr. Arman started his job as director of PD4 training center of Farah province in 2010, and after a year, he was appointed as the calculation manager at the construction department of Farah police headquarters. 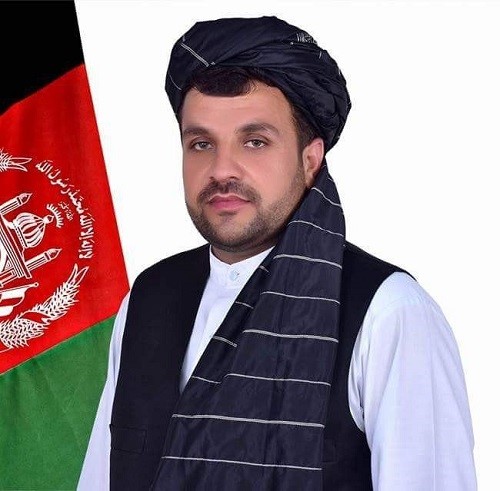 Omar Nasir Mojaddidi was born in 1988 in Herat province.

Mr. Mojaddidi completed his elementary education at Ansari school and graduated from Enqilab High School of Herat province. Upon success at Kankor Exam, he entered the Journalism faculty of Herat university and obtained his bachelor’s degree in 2011. Mr. Mojaddidi is a seasoned journalist. He worked and contributed in this field for about 14 years. In addition to media activities, he has been engaged in charity and social activities in Herat province.

Mr. Mojaddidi is the director of the Zohal Media Group in Herat province. During the same year he entered journalism faculty, he decided to set up a local radio station. He was not only able to launch the radio station but also attracted professional individuals to contribute. Nearly 14 years have passed since they started their activities with coverage on social, cultural and political issues. In addition to other activities, Mr. Mojaddadi is also director of Taraqi TV. He is also elected chair of House of Journalists.

Mr. Mojaddidi is also the founder of civil society network of Herat province and has been active in civil affairs in the province. He is also the chairman of the Badminton Federation of Herat Province.

Before his candidature for the parliamentary elections in Herat province, he was engaged in various activities, one of which was “Zeyarat Dil”, a program launched by Mr. Mojaddidi in Herat which has helped many patients who couldn’t afford medical treatment. Besides various social programs, Mr. Mojaddidi is the founder of Herat Day, which is organized on 14 April annually. Mojaddidi is an ethnic Sadat and doesn’t have membership in political parties. 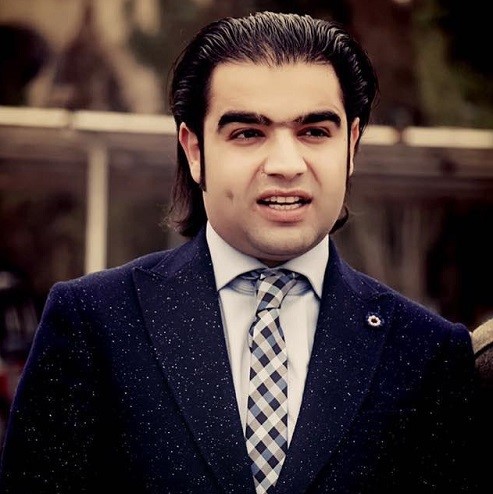