Saima Khogyani was born in 1969 in Khogyani district of Nangarhar province.

Ms Khogyani graduated from Bagram district high school of Parwan province in 1989. Upon completion of school, she entered the science faculty of Kabul University and obtained her degree in 2009. Ms Khogyani earned her master’s degree in International Relations from Kateb University in 2014.

“At first round of my work at Afghan parliament, I served as head of Committee on Civil Society and Human Rights of parliament, but after a while I was appointed and served at Committee on Justice and Judiciary of House of Representatives,” Ms Khogyani said. In the previous round, she served at Environment and Mines Commission of parliament. She is an ethnic Pashtun and doesn’t hold membership in political parties. 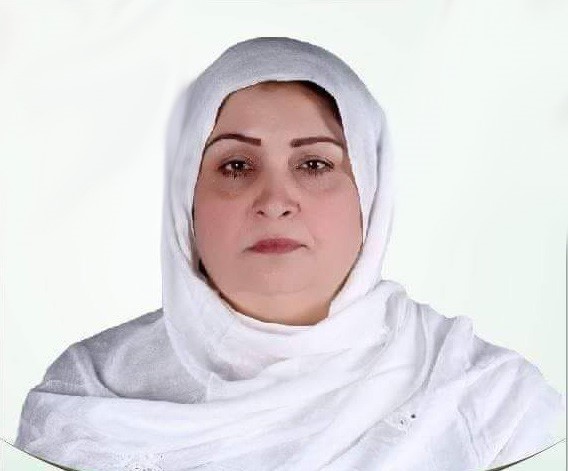 Nabiullah Baz was born in 1993 in Chaparhar district of Nangarhar province. He completed school in 2010 at a school in Peshawar city of Pakistan. 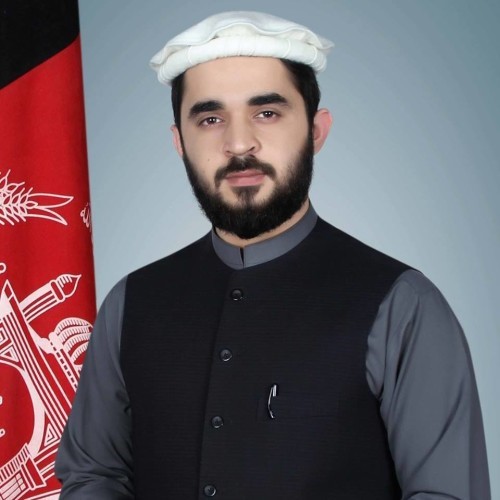 Abrarullah Morad was born in 1968 in Kama district of Nangarhar province. He completed his primary school education in his hometown. Mr. Morad immigrated to Pakistan in 1980 and graduated from Etihad school of Peshawar city of Pakistan.

After school graduation, Mr. Morad joined the Mujahedin groups and returned to Afghanistan after the fall of Taliban regime. He earned his BA in Economics from Sayed Jamaluddin Afghan University in 2017.

He became a candidate for provincial council election in 2010 and after four years of service in provincial council, he was stationed as commander of border zone in Islam Qala. He later returned to Nangarhar and served at the Intelligence department of Nangarhar police headquarter.

It is the first time that he entered Afghan parliament. He is from Momand tribe of Pashtun and entered House of Representatives as an independent candidate. 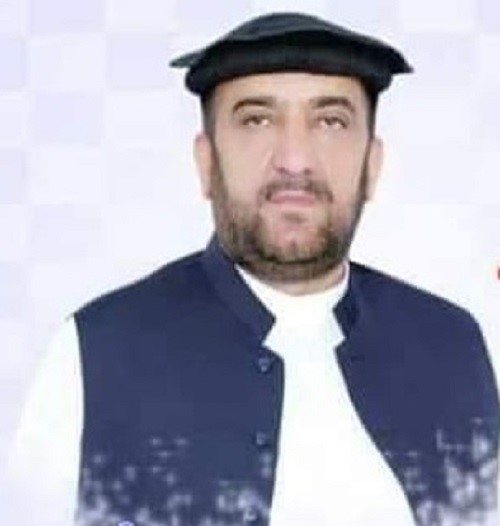 Lailuma Wali Hakami was born in 1965 in Nangarhar. She graduated from Sorya High School in Kabul.

She studied social science faculty of Kabul University and obtained her bachelor’s degree in 1991. Ms Hakami received her master’s degree in public administration in 2017.

She secured a seat in Afghan parliament for the second time. Ms Hakami says that she firstly served as Committee on Finance and Budget and then served as secretary in Education and Higher Education Commission for five years. She is an ethnic Pashtun and doesn’t hold membership of any political parties. 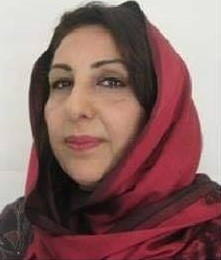 Anisa Imrani was born in 1975 in Kunar province.

Ms Imrani studied at Bagram High School and graduated in 1987. Anisa Imrani then studied at Social Sciences Faculty of Kabul University and earned her bachelor’s degree in 1992.

She served as a teacher from 1992 to 1993. During Mujahideen period, she worked as a teacher at Bibi Hawa school known as Shahid Arif school. She represented people of Kunar in interim Loya Jirga in 2002. She also served as an assistant at the Office of Commission on codification of constitution. It is the first time that she has entered House of Representatives. 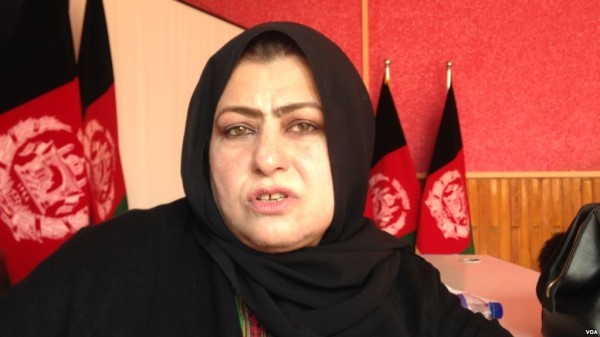 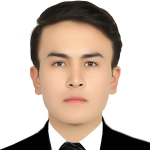 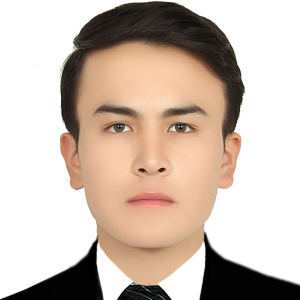