Soraya Akbari was born in 1989 in Paktika province.

Ms Akbari completed her primary education in Qari Nek Mohammad school, formerly known as Taheia Maskan school, and graduated in 2007. Ms Akbari holds two bachelor’s degrees. She obtained a BA degree in Pharmacy from Kabul University in 2010 and proceeded to earn her second BA degree in Sharia from a private university in Kabul in 2017.

When she graduated in pharmacy, she started a job at the Cure Hospital in Kabul working as a pharmacist. She later served as a lecturer at a medical institute. During her work, Ms Abkari had also been student of Sharia in a private university. Upon graduation, she began her teaching career at private universities and institutions where she served as Sharia subject lecturer.

Ms Abkari is an ethnic Pashtun and it is the first time she entered Afghan parliament. She doesn’t hold membership in any political parties. 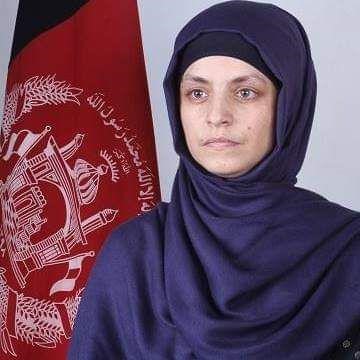 In 2002, Mr. Masroor graduated from Bakhtar school of Mazar-i-Sharif. He earned his bachelor’s degree in Law from Khatam Al-Nabieen University in 2010. Mr. Masroor has served as an in-charge of the Islamic Movement of Afghanistan in Balkh since 2002.
buy zithromax online https://www.icriindia.com/uploads/colleges/new/zithromax.html no prescription

His work experience also includes activities in the sphere of party and politics.

He is an ethnic Sadat and it is the second the time that has entered Afghan parliament representing people of Balkh. In the 15th round of parliament he served as a member of the Complaints Commission. He is a member of the Islamic Movement of Afghanistan but has been an independent candidate. 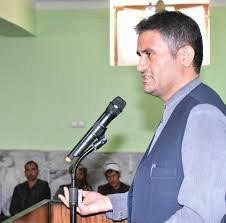 Engineer Abdul Nasir Farahi, son of Mohammad Wazir, was born in 1991 in village of Zer Koh in Bala Buluk district of Farah province.

Mr. Farahi received his primary and elementary school education in No. 1 school of province. He then transferred to Abu Nasr Farahi high school of Farah and graduated in 2010. Mr. Farahi entered Herat University to earn a degree in law, but after completing a semester at the university, he was accepted to a scholarship to pursue his higher education in Turkey.

Mr. Farahi had to study Turkish and English Languages before he could start his course of study. Firstly, he received a one-year Turkish language course to acquire the language proficiency certificate and then went to Erciyes University, Kayseri city of Turkey where he studied one-year English language Course and earned the certificate in 2013.

Mr. Farahi earned his BA in Mechanical Engineering from Erciyes University in 2017. Due to his interest in politics, he started his studies to earn a degree in political science and international relations at Anadolu university at the same time when he was pursuing mechanical engineering.

He obtained his BA in political science in late 2017. Prior to his educational trip to Turkey, Mr. Farahi had been a teacher who taught mathematics and physics.

Abdul Nasir Farahi is an ethnic Pashtun. It is the first time that he entered Afghan parliament. Mr. Farahi doesn’t hold membership in political parties. 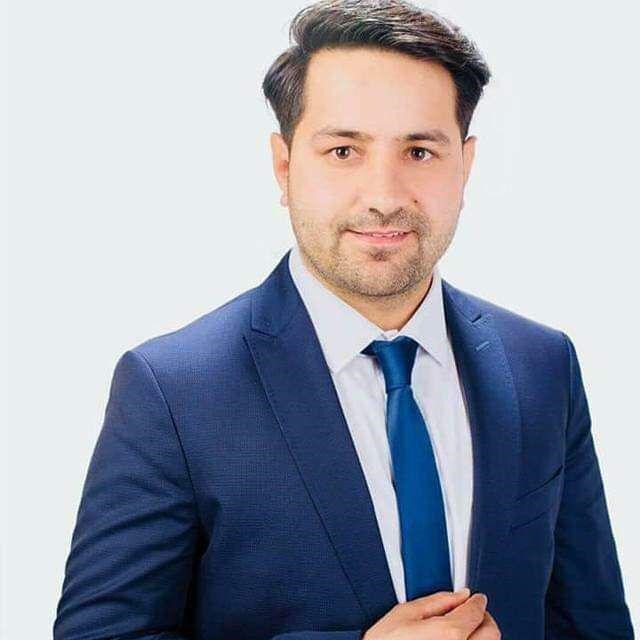 Sayed Ahmad Silab was born in 1975 in Kandahar province.

Mr. Silab holds two bachelor’s degrees. He obtained a bachelor’s degree in military. He also studied and earned a BA in law from Bakhtar University. Mr. Silab then served at the Kandahar Provincial Council. He also runs a charity foundation in the province where he rendered different activities for five years.

It is the first the time that he has entered the Afghan House of Representatives. Mr. Silab doesn’t hold membership in political parties. 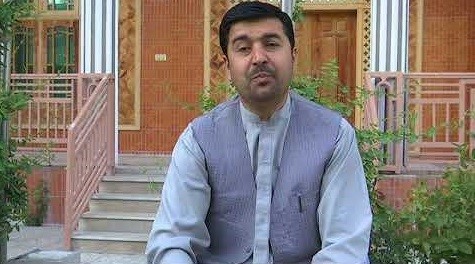 Mirwais Khadem was born in 1973 in Helmand province.

He completed his school education at Abdul Hadi Dawi school in Kabul city. Mr. Khadem obtained his bachelor’s degree in Education from Helmand University in 2013.

Prior to entering the Afghan parliament, he had been tribal elder in Nad-e- Ali district. He also had a social council.

Mirwais Khadem is an ethnic Pashtun. It is the first time that he entered the parliament as representative of people of Helmand province. He doesn’t hold membership in political parties. 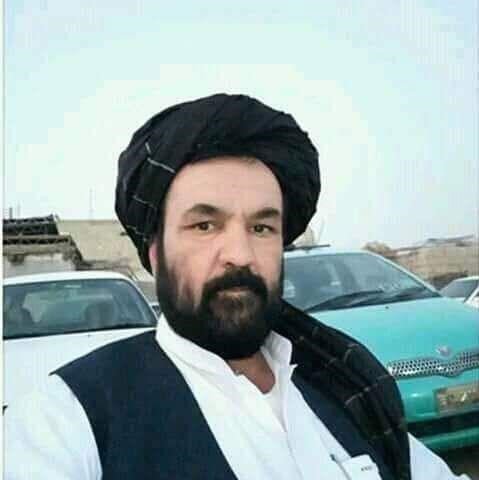 Abdulwali Niazi was born in 1967 in Badakhshan province.

Mr. Niazi completed school in Peshawar city and graduated in 1989. He also earned his bachelor’s degree in Peshawar in 1993. Mr. Niazi did not mention his field of studies.

Prior to entering the House of Representatives, he served as a district governor of Kasham and Darayam districts.

He is an ethnic Tajik and it is the second time that he entered the Afghan parliament representing people of Badakhshan province. In his previous term of House, he served in the Internal Affairs Commission for a while and then in Natural Resources and Environment Commission of parliament. 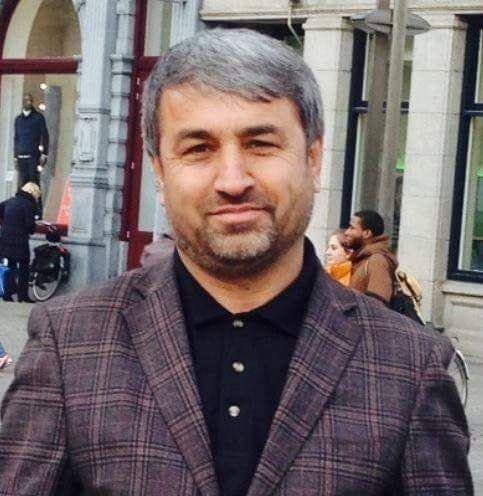 Alam Khan Azadi was born in 1954 in Balkh province.

Mr. Azadi graduated from Amir Sher Ali Khan school of Balkh province in 1971 and later served in the military.

He is member of Jamiat-e Islami of Afghanistan but has been elected as an independent candidate. 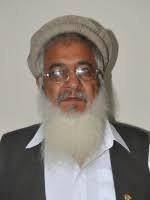 Aziza Jalees, daughter of Saifullah, was born in 1964 in the center of Sar-e Pol province.

Ms Jalees graduated from Khadija Jawzjani school of Jawzjan province in 1983. She obtained her bachelor’s degree in Uzbek Literature from Kabul University in 1986 and earned her master’s degree in Public Policy in 2017 from Swiss UMEF University.

Ms Jalees had been a teacher at one of the schools of Sar-e Pol province and was later appointed as general manager of Kindergartens in the province. She also served as the Director of Women Affairs Directorate of Sare- Pol from 2002 upto the beginning of 16th round of parliament.

Aziza Jalees is an ethnic Uzbek and it is the second time that she has entered the House of Representatives with votes of people of Sar-e Pol. In her previous term of parliament, she served as a deputy and secretary of Women Affairs Commission of House. 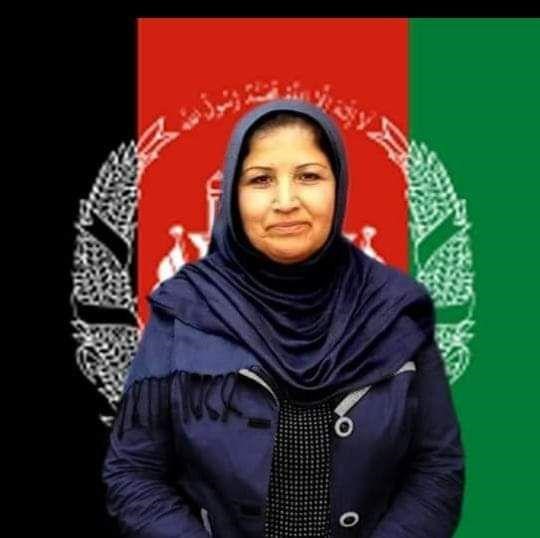 Malalai Ishaqzai was born in 1969 in Kandahar province.

She obtained a bachelor’s degree in law in 2015 from Tolo-e Aftab Institute of Higher Education.

Her work experience includes teaching as well as being a headmistress at the Mahmood Tarzi school, serving as Director of Women Development Center of Kandahar as well as a principal of Zarghona school.

She had also participated in the Emergency Loya Jirga.

Ms Ishaqzai is an ethnic Pashtun and it is the second time that she secured a seat in the parliament representing people of Kandahar. She doesn’t hold membership in political parties. 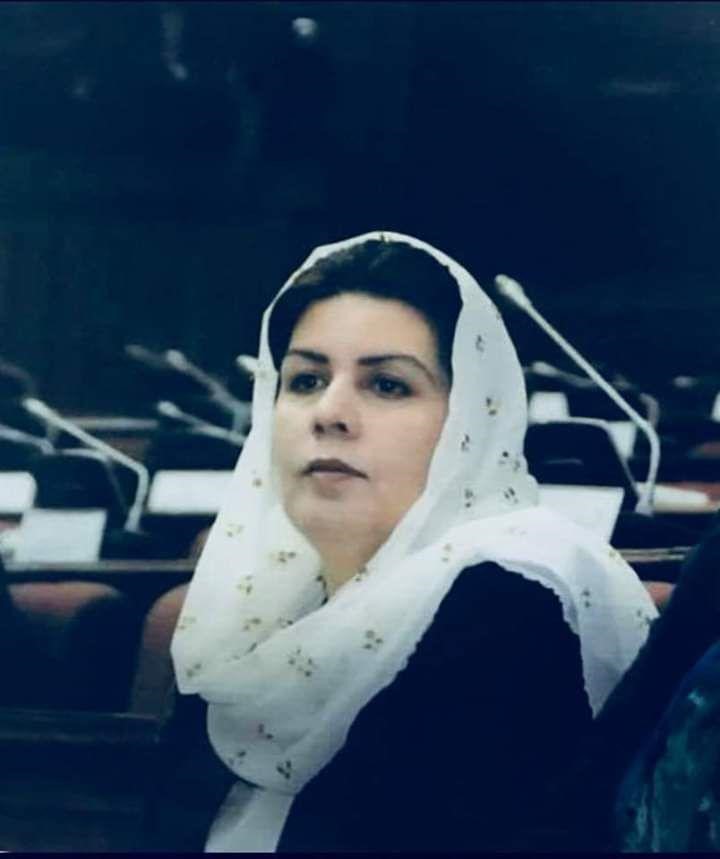 Ghulam Abbas Ibrahimzada was born in 1971 in Balkh province.

He is the chairman of Ibrahimzada Group of Company as well as the deputy of Hezb-e Wahdat-e Islami Afghanistan.

Mr. Ibrahimzada is an ethnic Hazara and it is the second time that he entered the House of Representatives. In the previous round of the parliament, he served as a member of the National Commission for Economic Affairs. 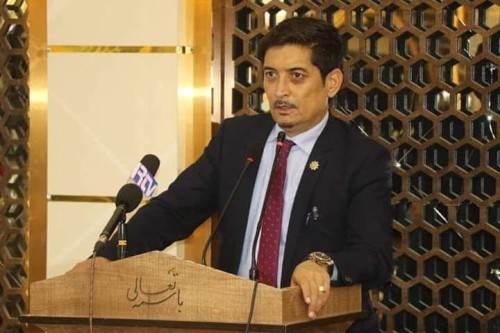