In continuation of a series of biographies covering the newly elected members of the Afghan parliament, in its 4th report, Reporterly is looking into the lives of Ziauddin Zia and Mahboba Rahmat who are the lawmakers from Samangan province, and Azizullah Altafi, who is the lawmaker from Jawzjan province.

Ziauddin Zia was born in 1983 in Tajiki village of Samangan province. He graduated in 2009 from Judiciary and Prosecutor’s Department, Law faculty of Sayed Jamaluddin Afghan Institute of Higher Education. He then earned his bachelor’s degree in 2012.

The elected lawmaker of Samangan province obtained his master’s degree from Defense and Security studies from a university of Tajikistan. 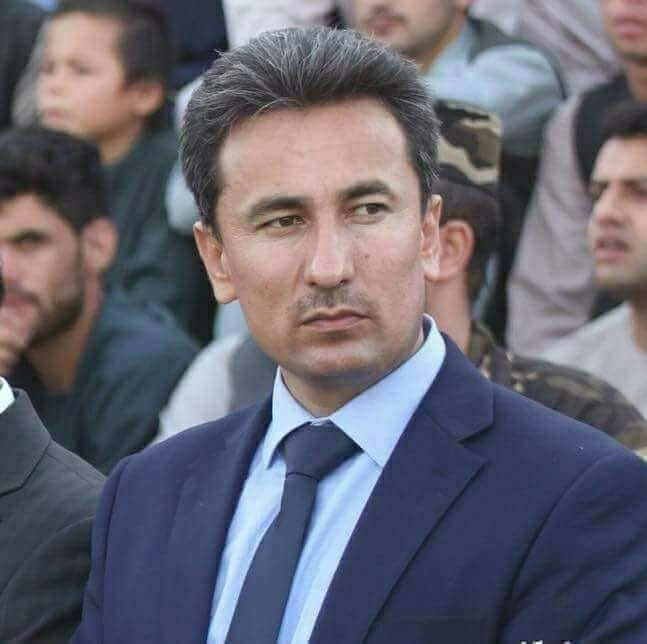 In this period, he has also been active in the political, economic and educational spheres and also placed efforts for funding projects for road construction.

Mr. Zia explained the reasons for running for the parliament to Reporterly:” I came to the parliament so that I could render more services to my people, because we are tired of the lack of attention from authorities. Now that I have been elected to parliament, I may be able to help the people of the country especially Samangan better than before.”

Mrs. Mahboba Rahmat is another elected lawmaker from Samangan province who entered the Afghan parliament as a result of 2018 parliamentary elections.

She is seasoned experienced in teaching school students which has enabled her to succeed in her professional life. She says that although teaching is an amazing job to educate and train the children of this country, she now wants to do something different. Now as elected lawmaker from Samangan province in parliament, she can not only represent her people but also defend their rights and interest.

Mahboba Rahmat is a 45-year old woman who knows and has had long years of experience in Samangan. She told Reporterly: “I have worked very hard in the education sector of Samangan province and initially started my work journey there. I have experience of teaching, working as a headmaster and a school principal in a girls’ school in the province.”

This strong and hard-working individual was chosen as principal of girls’ school in Samangan province after passing PRR (Priority Reforms and Restructuring) exam process.

Her work experience includes being an advocate in defending youth rights, a secretary of selected teachers’ council of Afghanistan, and a head of Teachers Union of Samangan province. 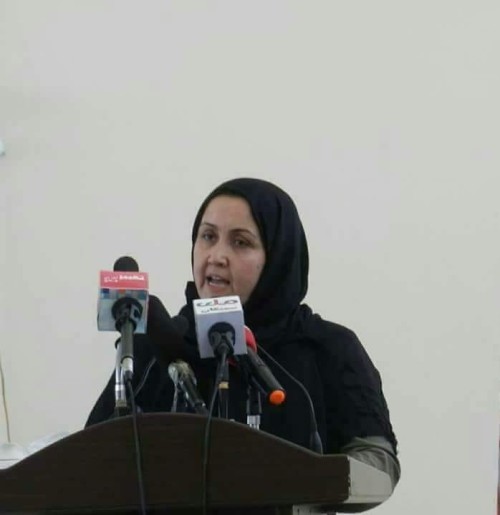 Mahboba Rahmat is the only woman from Samangan province who was elected to Afghan Representative House with highest votes.

She was born in February 1974 in Samangan province. Mrs. Rahmat has a diploma in mathematics from a mid-higher education institute. She also earned her bachelors’ and master’s degrees in International Relations.

Although Ms Rahmat was a candidate for parliamentary elections from Samangan province in 2010 and secured 4852 votes, she couldn’t make her entry into the Afghan parliament. She came to the parliament, inspired to play a promoting role in the progress of Samangan and the country as a whole.

Mr. Alfati earned his bachelor’s degree from the technical academy specializing in radio communication. He also served as a military officer, head of the Jawzjan municipality, lecturer at the Teacher Training Institute of the province and as teacher and head of department in Qazanchi Balai high school in Jawzjan province.

Mr. Alfati says that the reason that inspired him to enter Afghan parliament was to serve and raise the voice of Jazwjan people. While talking about their problems he explained to Reporterly that: “Jawzjan is a less developed and backward province, there are a lot of insecure areas, all of which have contributed to its backwardness. Social services aren’t provided as needed and there is no work opportunity for women.” 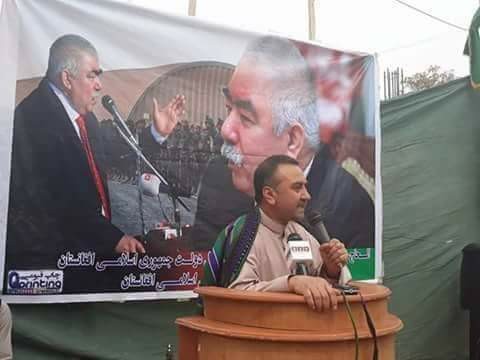 As a lawmaker of Jawzjan province, he is inspired and has strong will to bring positive changes in the living conditions of people in the province and the country as a whole.