Gul Ahmad Noorzad was born in 1965 in Nimroz province. Mr. Noorzad has studied military and in 1984 graduated from Military University of Afghanistan. He has served in the Afghan Army till 1993, then he retired, upon which he began business works.

Mr. Noorzad explained about his motivation to Reporterly: “The sense of responsibility that I had for my people and country, inspired me to become a Lawmaker in the parliament, who in this sensitive situation serves his people and is a true lawmaker for them. In addition, I would like to at least play a promoting role pushing corruption out of the parliament.”

He highlighted “lack of drinking water, health facilities, standard education and lack of educational opportunities and employment are some of the challenges of People in Nimroz.” 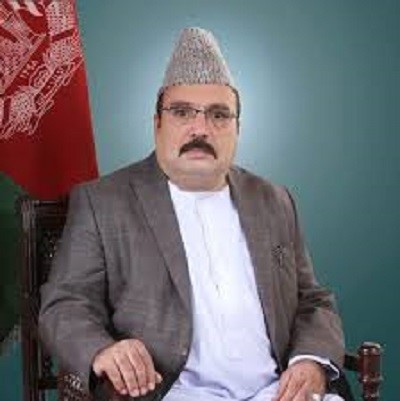 Prior to entering the House of Representatives, Mr. Fakori was a member of a Jihadi Party led by his father. He served as head of cultural affairs in this party. In 1991 he had membership of Islamic Unity Party of Afghanistan (Hizb-e- Wahdat Islami Afghanistan) and in 15th, 16th, and 17th rounds of Parliament he entered House of Representatives as Lawmaker of Bamyan province.

In the 15th round of parliament, Mr. Fakori served as member of the Defense Committee, in 16th round served as member of the International Relation Committee and has been active in supervising government’s works, enacting legislation and coordination between security forces. He has been a member in Trust (Etemad) parliamentary group. At present Mr. Fakori doesn’t have any collaboration with any political parties.

Speaking to Reporterly Mr. Fakori outlined the problems of Bamyan province: “The security is good in Bamyan because people themselves decided that insecurity shouldn’t exist in the province, but what people in the province face is poverty and lack of employment because most of the goods are imported from outside and therefore there isn’t work opportunity for the people.” 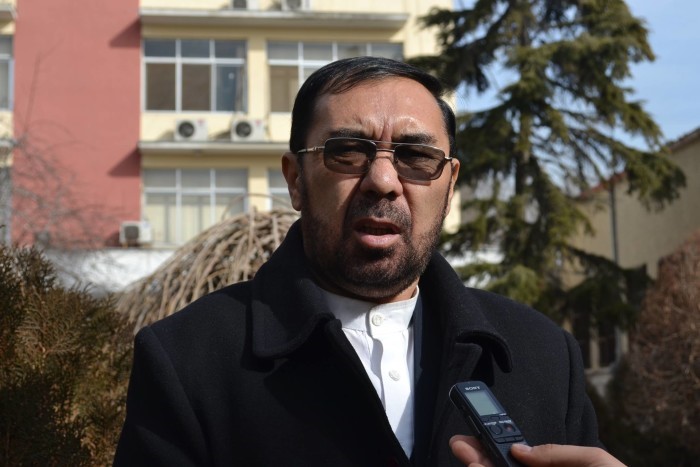 Nematullah Karyab was born in 1982 in Kunar province. Mr. Karyab has received his bachelor’s and master’s degree in Literature from Nangarhar University.

Mr. Karyab has an inspiring voyage in journalism.  He has worked as a reporter in local and international media. In 2003 he started working with the BBC where his journey lasted for 15 years. Moreover, he has contributed to other leading newspapers including New York Times and the Associated Press. Now Mr. Karyab is a lecturer at Kunar University.

While speaking about his background, Mr. Karyab also spoke about his motivation in entering to House of Representative to Reporterly: “During the previous parliament terms, there were lawmakers who had not served people and couldn’t do tangible works as representatives of people. I am also tired of powerful figures because we lived in an academic environment, so I wanted to bring young generation into politics and provide a platform for the growth of talented individuals, therefore I nominated myself as a representative of the people in house of representatives. ” 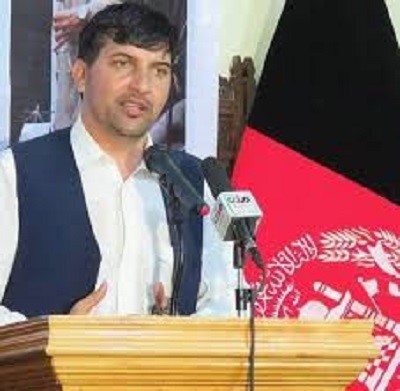 Mr. Karyab described the problems of Kunar: Kunar is one of those provinces of Afghanistan which is rich in natural resources but no utilization has been made of these resources. These resources bring us harm and the wood in the Kunar province is smuggled, instead of being used for benefits. Besides, people in Kunar don’t have drinking water and women are deprived of education and training.”