Mr. Narender Singh has graduated from 12th grade but due to four decades of war and instability he has not been able to acquire higher education.

The main occupation of Sikhs and Hindus is ancient Greek medicine business. Mr. Narender Singh also has a business career.

Mr. Narender Singh’s father was a politician and after his father was killed in a suicide attack, he decided to enter political arena.

Mr. Narender Singh Khalsa talked about the problems of Hindus and Sikhs to Reporterly: “The Sikh and Hindu community experienced a lot of problems during the four decades of war, and our rights were violated. There is no educational opportunity for our children, and the biggest problem we face is in holding our religious ceremonies.” 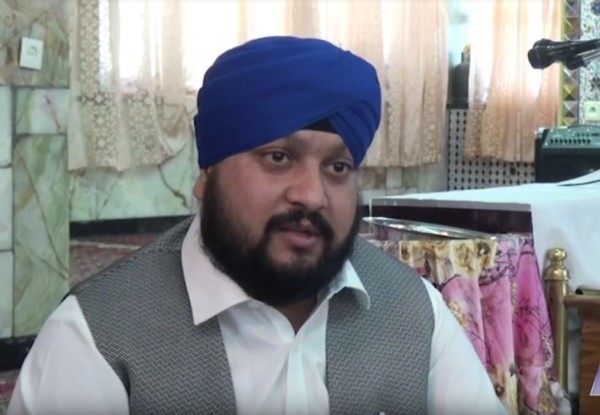 Ghulam Farooq Nazari, son of Haji Shirin Dil, was born in Herat in 1955 in Herat province.

Mr. Nazari graduated from 12th class of Jami High School in Herat province in 1974. He has over four decades of experience in business.

It is the second time that Ghulam Farooq Nazari entered House of Representatives.
buy caverta online http://www.mrmcfb.org/images/layout4/new/caverta.html no prescription

Speaking to Reporterly, Mr. Nazari talked about his motivation in becoming a lawmaker: “I wanted to serve my people in these late days of my life and be able to do decent and good things for the people.”

Mr. Nazari is an ethnic Pashtun and is originally from Nangarhar province. He does not hold  membership of any of the political parties. 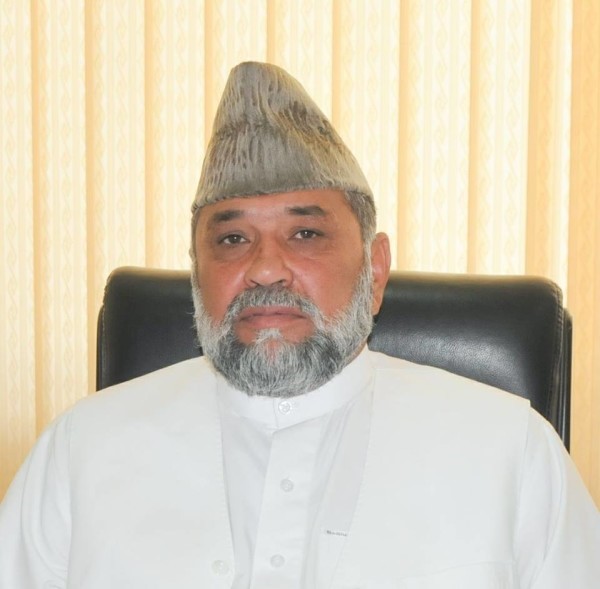 Munawar Shah Bahadari is the son of Haji Mohammad Kabir and was born in 1967 in Herat province.

Mr. Bahadari has studied elementary and secondary school in Shindand district and competed his high school in military school. He has earned his bachelor’s degree from Kabul Air University and his master’s degree in law and political science.

Mr. Bahadari has a bachelor degree in sociology and also in psychology. He worked as an engineer from 1984 to 1992 in Shindad airport.

Manawar Shah Bahadori is an ethnic Pashtun and doesn’t have membership in political parties.

“Problems exist in every corner of Afghanistan, and all people of Afghanistan are in trouble with one problem or the other, but in Herat the people face security, health, food, work and social security problems” Bahadori told Reporterly. 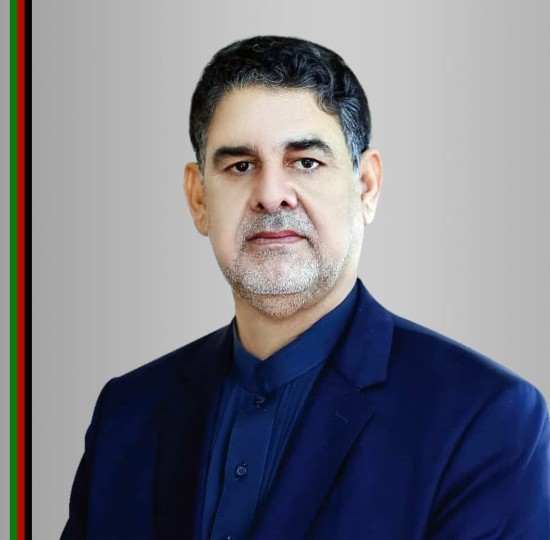