Assadullah Zraswand, a local correspondent in Kandahar, lists the election challenges so far as follows:
Firstly, in a number of polling stations, the ballot papers reached late.
Secondly, the letters Toy and Zoy (Persian Alphabet) are missing in the voters’ list at the Zahir Shahi High School polling centre, and those whose names have started with these letters are still deprived of their right to vote.

Thirdly, at Sayed Jamaluddin Afghan high school in Aino Mina, the polling station #11 is closed due to the malfunctioned biometric devices.
Fourthly, in some polling centres, the complaint forms have not been provided to observers.
Moreover, in a number of polling stations, electoral observers are distributing brochures to the voters.
Furthermore, some people are calling for an extension of the election for Sunday tomorrow.
Additionally, the ballot paper is finished at Mahmoud Tarzi’s high school and the biometric system is not working. People are in a confusion. 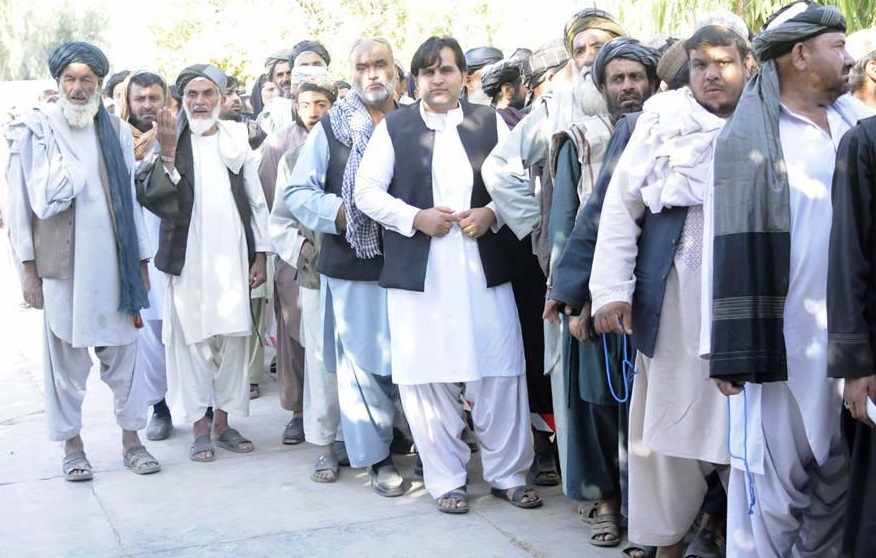 It was also noticed that in Maiwand district of Kandahar, people complain about the slow pace of the voting process, and emphasize that each voter takes almost half an hour to cast vote.

Not just this, in some polling centres, due to the disorder in queues and the challenges that come with it, voters have returned to their homes without voting.

Also, the names of voters are missing in the centres in which they had registered, and as a result, they are deprived of their right to vote.

Moreover, in Panjwayi District of Kandahar, out of a total of 20 electoral staff, only 12 people showed up in the centre. People have returned to their homes again without casting their votes due to long waiting.

In the Sulaiman Maku School in Panjwai District of Kandahar, there were hundreds of voters, but only four polling stations have opened in where no electoral staffs and election observers were allowed to enter.

Finally, in Shahid Azam School of Kandahar, women’s polling stations opened late and women have had to wait for hours.

This provides a ground reality of the polling day in Kandahar. 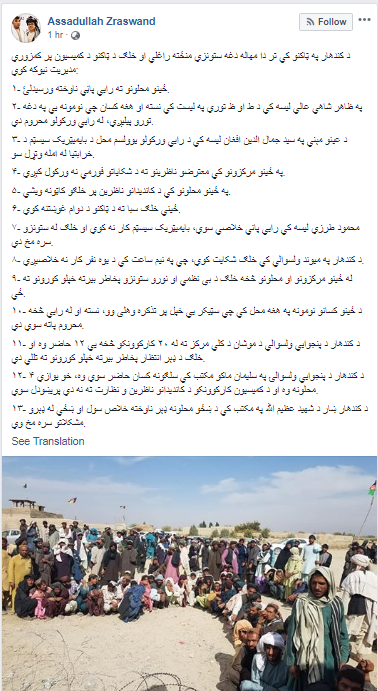